As you may have read in a previous My French Life™ article, the Académie Française in Paris is the official authority for the French language.

However, with their last dictionary published over 80 years ago, the go-to French dictionary today is instead the Petit Robert – which does not share the Académie’s mission to keep the French Language pure…

The Academy was officially established in 1635 by Cardinal Richelieu, the chief minister to King Louis XIII. It was temporarily closed during the French Revolution, but restored in 1803 by Napoleon Bonaparte.

The Academy consists of forty members, the Académicians, who are known as the immortels, as they hold their office for life.

The Academy’s special commission is devoted to winnowing out impurities from the French language and replacing foreign words with French equivalents such as: ‘congé de fin de semaine’ for weekend, or ‘courriel’ for email.

However, its rulings are only advisory and cannot be imposed on the public or the government. 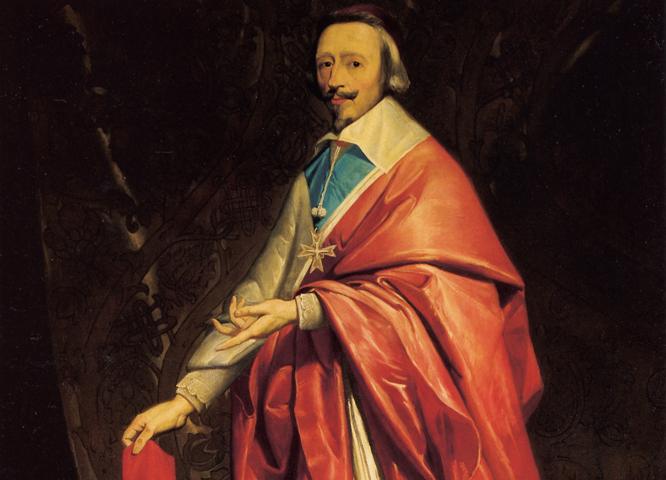 The Academy publishes the hallowed Dictionnaire de l’Académie Française. The dictionary is compiled by a special commission of Academicians, who spend three years labouring over a rigorous study of current French usage.

Unfortunately, the 8th and last edition was published in 1935 and the Academicians are only now working on the 9th edition.

As an 80-year-old dictionary is of no use to anyone, the Petit Robert – first published in 1967 by Paul Robert, has become the modern French dictionary of reference.

Every year the publishers release a list of the new words to be included in the next edition. This inevitably provokes complaints about the decline of standards and the imminent ruin of the French language. However as all linguists know, the nature of a living language is to be in constant flux, adopting foreign words and adapting to everyday life.

Many new words, French and foreign, are included in each new edition. Here are a few of the new additions that will appear in the 2014 edition:

Clasher – This verb borrows from the English clash, but refers more specifically to a dispute between two people or groups.

Ils se sont clashés pendant la reunion ce matin – They clashed, had an argument, at the meeting this morning.

Palmé – Last year, oscariser, to win an Oscar, made the list, making it easier to say things like “Titanic is the most oscarized film of all time.” Now there is a word for winners of the Cannes Film Festival’s Palme d’Or: palmé.

Texter – Though the Académie Française would rather you say envoie-moi un message, send me a message, everyone is already using texte-moi.

Anglicisms that have not been Frenchified

Triple A and low cost

Both signs of the current crisis, ‘Triple A’ is the financial rating that virtually no one has anymore and ‘low cost’ has come from the arrival of low-cost airlines.

Other English words are ‘mix’ for music mixes, ‘Higgs boson’ and ‘street art’, amongst others.

Do you agree with the Academy’s raison d’être: to keep the French language pure? Share your thoughts in the comments below.