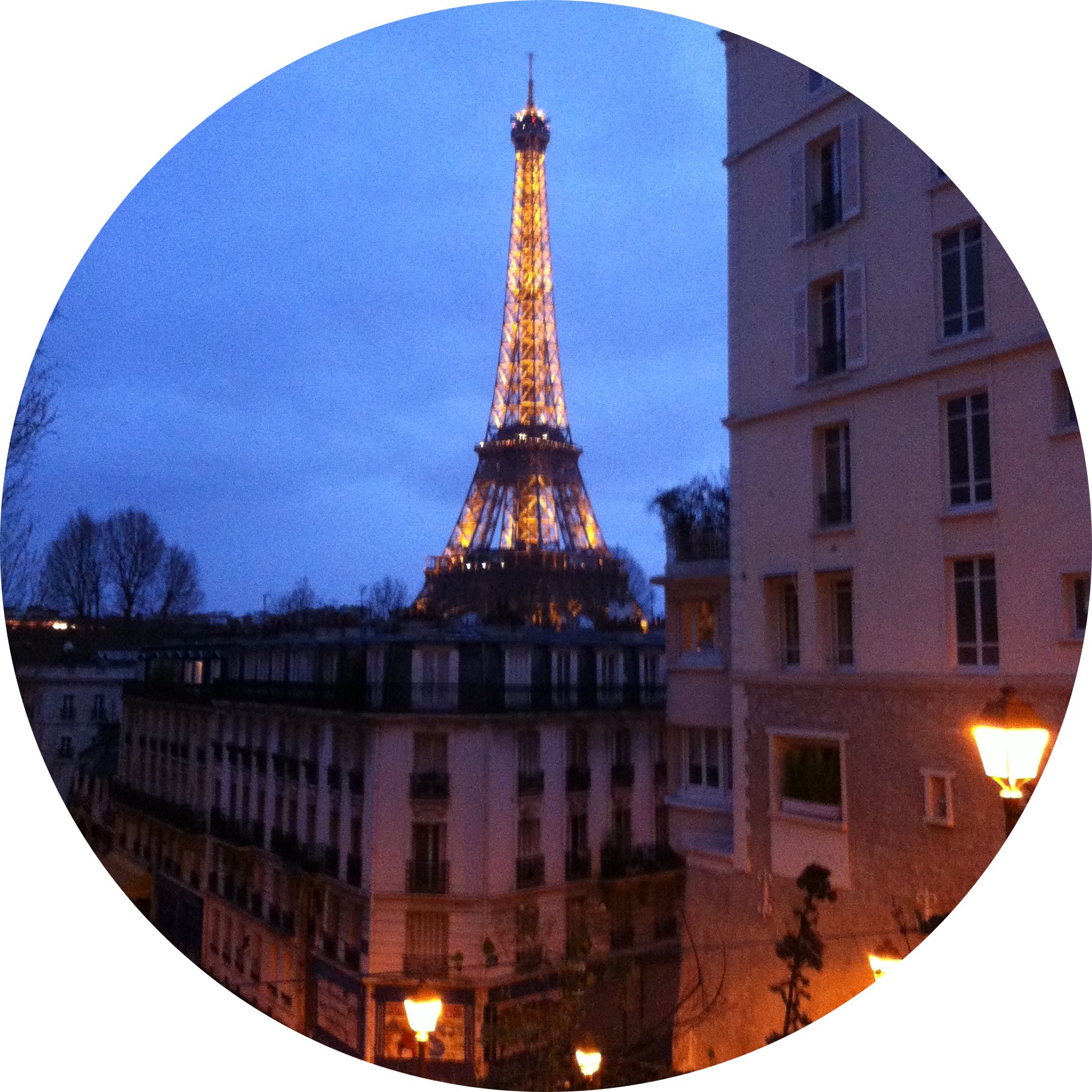 France’s capital is a treasure trove of hidden museums. This time, we visit the subterranean Egouts de Paris, or Paris Sewer Museum.

Paris is a city of many levels.

Its streetscape is one of the most beautiful, bustling and diverse in the world. The view from its rooftops is the stuff of many a poet’s dreams, and its skyline is peppered with world-famous monuments, from the majestic Arc de Triomphe to the domed Panthéon to the iconic Tour Eiffel.

But Paris’ wonders are not only to be found above ground. There is an entire subterranean world that any avid traveller should explore as well.

Far below the city’s cobbled streets, museum lovers can find the Crypte de Notre Dame, directly beneath the world’s most celebrated cathedral. The Louvre has its own underground area, exposing the castle’s original foundations.

Much of Gaston Leroux’s classic novel ‘The Phantom of the Opera’ is set in the rabbit warren of passages beneath the grandiose Opéra Garnier. And of course there are the Catacombes, heaped high with centuries-old skeletons, deep underneath the regal boulevards of the fourteenth arrondissement. 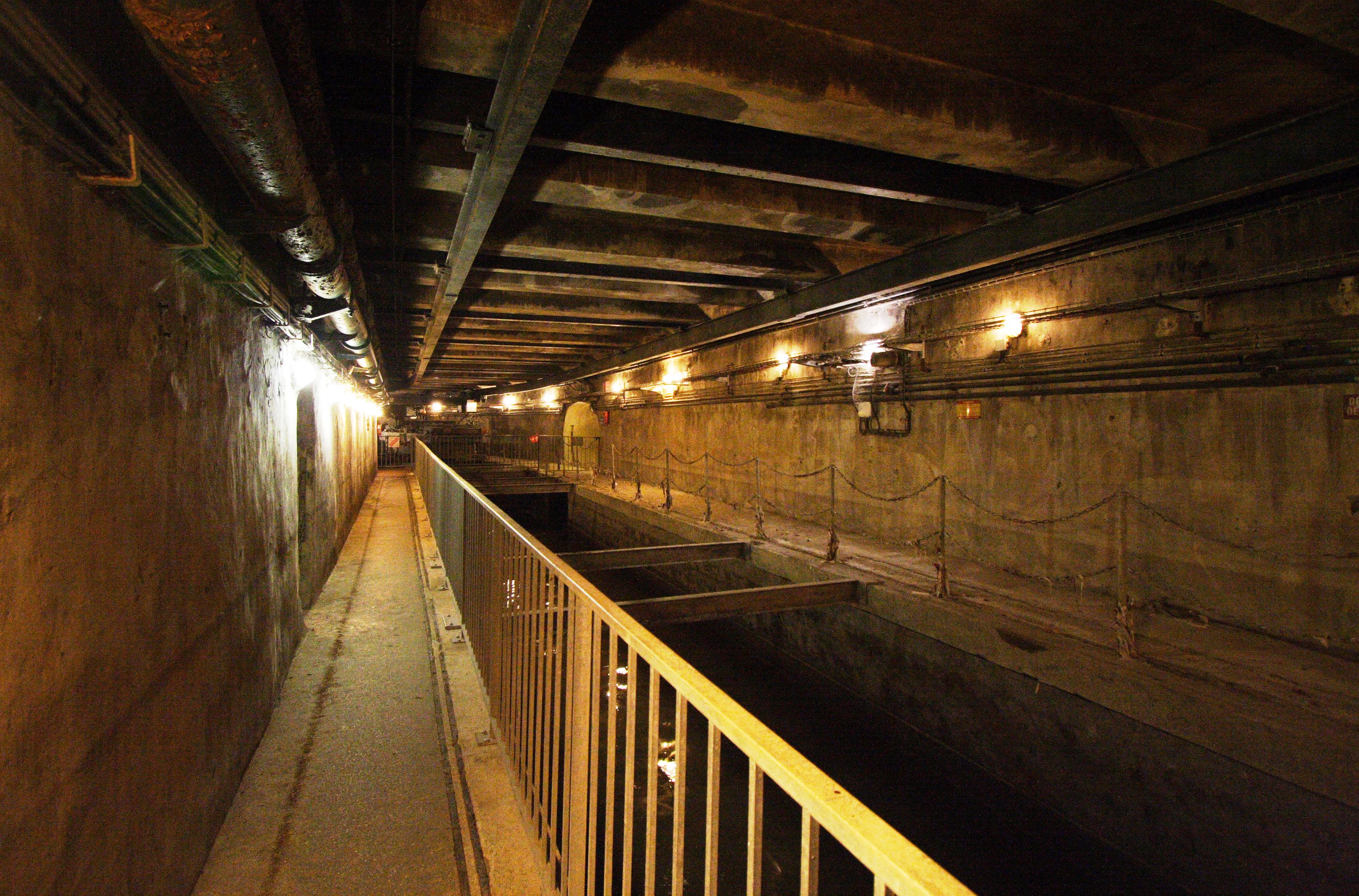 Yet perhaps the most infamous of subterranean Parisian museums is the Egouts de Paris, which sounds rather lovelier than its English translation, The Paris Sewers.

A history of the Paris sewers

If you’re a French history buff like me, you may have read about the pitiful state Paris’ water system was in before Napoléon III and his sidekick Baron Haussmann came along and fixed the city up.

For a very long time, Parisians collected their water in buckets straight from the Seine River, emptying their chamber pots directly out their windows and into the street. Gutters ran in narrow grooves along the middle of the roads, turning leisurely strolling into a treacherous task. Domestic cleanliness was a luxury. 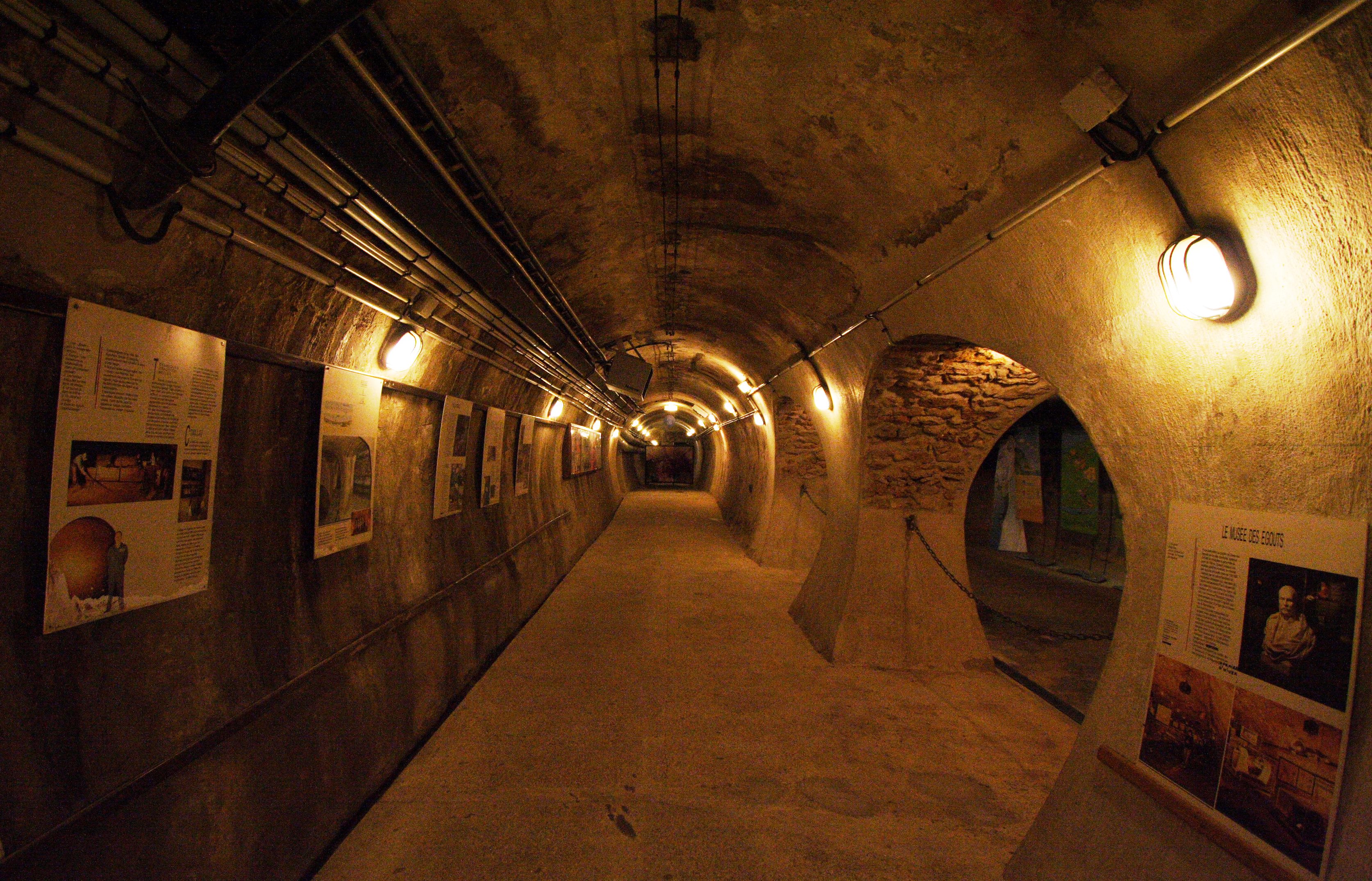 It wasn’t until the 19th century, with some key updates in the 20th, that Paris came to possess one of the most comprehensive and efficient sewer systems in Europe.

A museum for the adventurous

In celebration, the Paris sewers museum was established, near the picturesque Pont d’Alma. The museum is small and doesn’t smell particularly nice, but leads you through some of the more sightly tunnels in the system.

The Egouts de Paris is no charming Musée de l’Orangerie or quaint Musée Gustave Moreau. It probably wouldn’t be everybody’s cup of tea. But it’s a must-see for the adventurers among us who want to discover every side of the picturesque, puzzling, paradoxical city that is Paris.

You may be interested to read a different perspective of the Paris sewers.

Have you been to the Egouts de Paris? What other adventurous Paris museums have you visited? Share your experiences in the comments below!