Wasteful tourism in the French capital 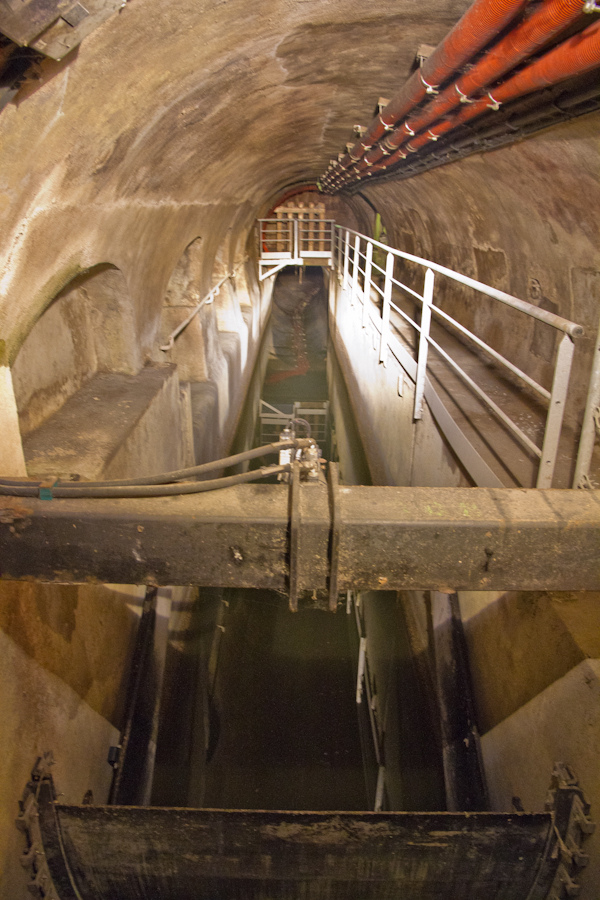 “Paris has another Paris under herself; a Paris of sewers; which has its streets, its crossings, its squares, its blind alleys, its arteries, and its circulation, which is slime, minus the human form.”
-Victor Hugo, ‘Les Misérables’ (1862).

For several years, I kept saying that I wanted to visit the égouts de Paris (the sewers of Paris).¹

Tourists much daintier than me have been touring the sewers since the 1800s, but to my astonishment, no one ever wanted to come with me. A couple of weeks ago, while doing some research for a friend’s trip to Paris, I discovered that one of my favorite walking tour companies offers a tour of the sewers.

Although attempts at sewerage systems in Paris date back to the year 1370, the current system was designed in 1850 and reached 600 kilometers within 30 years. Currently, the network covers nearly 2,400 kilometers. And efforts to modernize the sewerage system are ongoing. 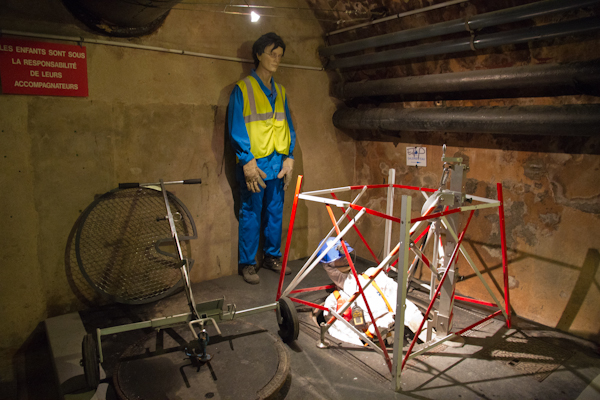 Of course, the sewers are not only famous in the context of industrial modernization. The sewers have been the backdrop for a number of famous literary legends. Jean Valjean’s flight from Inspector Javert through the ghastly sewers with the unconscious Marius draped over his shoulders in Victor Hugo’s ‘Les Misérables’ is one of them.

Our walking tour met at 11am on Sunday morning by ‘Diana’s Flame’, the to-scale replica of Lady Liberty’s flame that sits by the rive droite end of the Pont de l’Alma. It has been re-appropriated by Diana-lovers as a symbol to her memory, as her fatal car crash took place in a tunnel more or less just below the already existing monument. 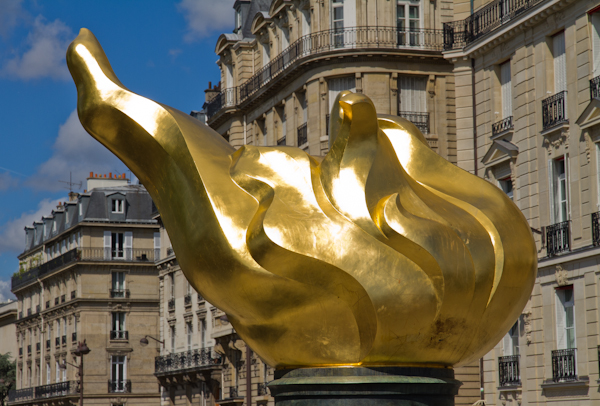 Upon arrival, I was also quite pleased to see the same charismatic and exceedingly knowledgeable guide who led the Marais walk I had taken months before.

To begin, after he gave us some background and history on the sewers and some

anecdotes about the river Seine and its significance in Parisian history. Then, we took one last deep breath of fresh air and headed down the several flights of stairs (as opposed to via a sewer grate à la Jean Valjean) to the sewers below.

They smell. I suppose I should have guessed this, but somehow silly me thought this tourist attraction would have found a way to eradicate the cesspool-y odors.

That being said, it was not so bad. You get used to it. It’s a ‘not-your-average-day-of-sightseeing experience’ with a touch of history that makes the modest discomfort worth it. Besides, you can pretend you are one of the misérables. Except that after an hour or so, you are most definitely ready to get out of there.

If you do get the chance, I highly recommend the Paris Walks tour.² The sewer tour is not one of their regular tours, but they do offer it once a month.