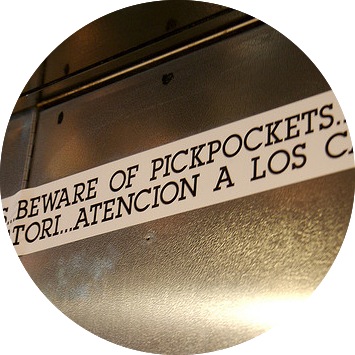 Often the best memories of a holiday are little events. Like a song from the past, they can take you back to a special place or time.

A day on the streets of Paris can seem akin to falling down Alice in Wonderland’s rabbit hole, with adventure found in the smallest things.

Some of my fondest stories of Paris stem not from planned events and tourist highlights, but from random experiences…

On a hot and muggy morning I was on my way to Basilica Sacré Cœur.  However, being distracted by the sights and sounds of this new area, I became lost.

Then I spied a mirage: a Hungarian restaurant on the corner of a quiet street, with outdoor tables shaded by umbrellas. It was only 11am and no-one else was around. I abandoned my original pilgrimage and chose a table instead.

“A day on the streets of Paris can seem akin to falling down Alice in Wonderland’s rabbit hole, with adventure found in the smallest things.”

Wine and crusty bread started my feast. Wine is a legitimate ‘starter’ isn’t it?  I then indulged in fish with shellfish sauce. I sat at the restaurant thinking how it was a time of perfection for me.

I was exactly where I wanted to be.

One day, when I was nearly robbed, I wished I was somewhere other than Paris.

I was targeted while sitting alone inside a hotel restaurant. The gang of gypsy children spied me using my iPad and ran inside creating chaos. One child shoved a piece of paper in front of me and another simultaneously tried to grab my iPad. 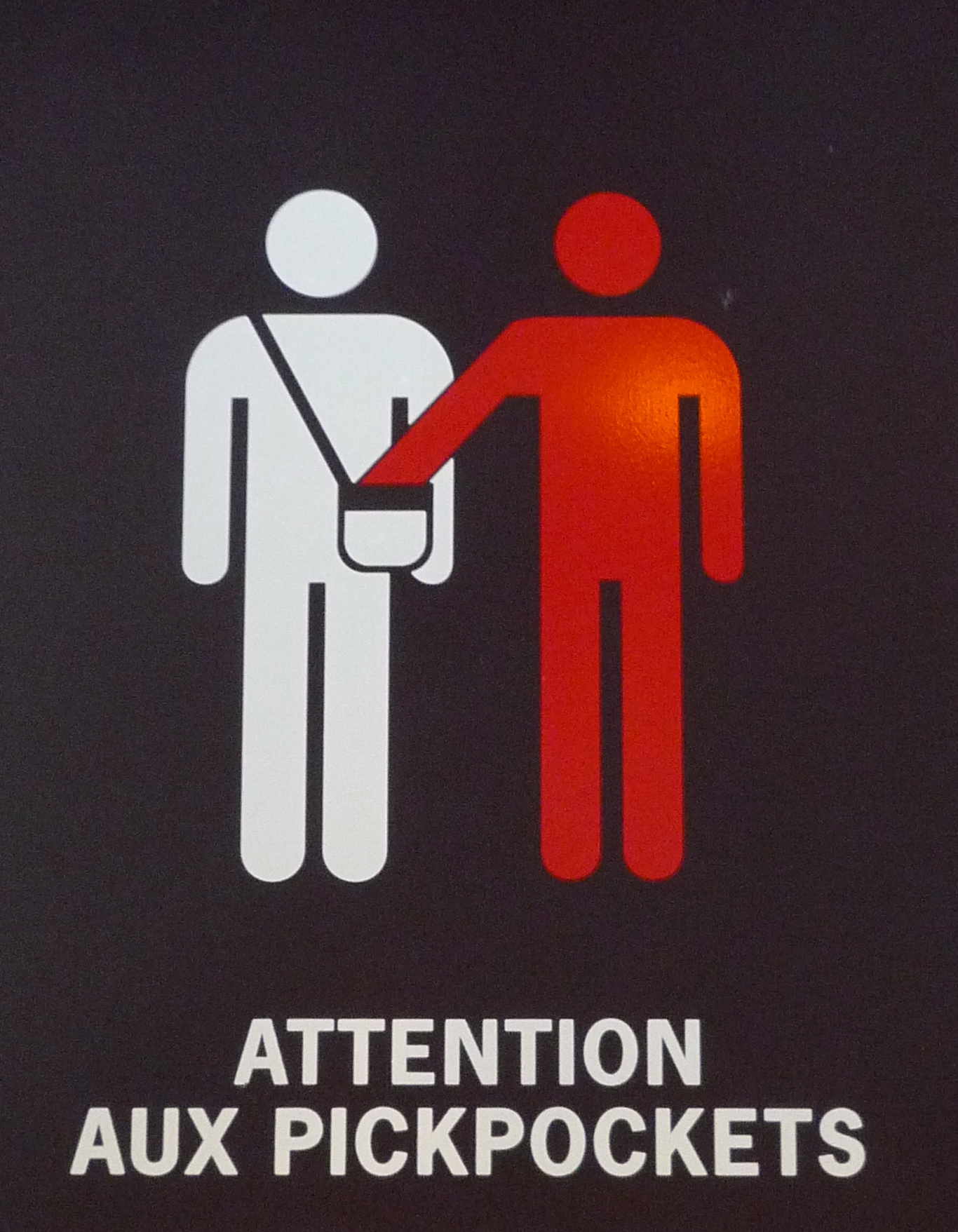 The staff caught them before any damage was done but I was not happy at all. I had previously witnessed the activity of these gangs of children and thought that being inside a restaurant would make me safe.

After that ‘event’ I bought a book and left my iPad at my hotel. I quickly learnt a better way to carry my handbag, too and never left tips sitting on cafe tables. Yes, the thieves are annoying, but no, it doesn’t stop me loving Paris. One just has to adapt.

Although I knew that frog’s legs and snails are more a ‘touristy’ concept of French food than a reality, I still wanted to try them. I thought I’d have a better chance in Paris than Melbourne.

I hunted down a café in Le Quartier Latin and to my delight had a plate of cuisses de grenouille on a bed of rice, and the most delicious jus I’ve ever tasted. I didn’t realize the French ate rice in so many dishes, and in fact, the times I had rice in Paris, it was superior to anything I’d had back home.

As for the snails? I ended up locating them in a restaurant in Melbourne!

One day I came across a homeless man in the business district of Paris. In front of him was a large cardboard box with at least eight puppies spilling out onto the busy footpath. Old enough to walk, how these puppies didn’t find their way onto the road, I’ll never know. 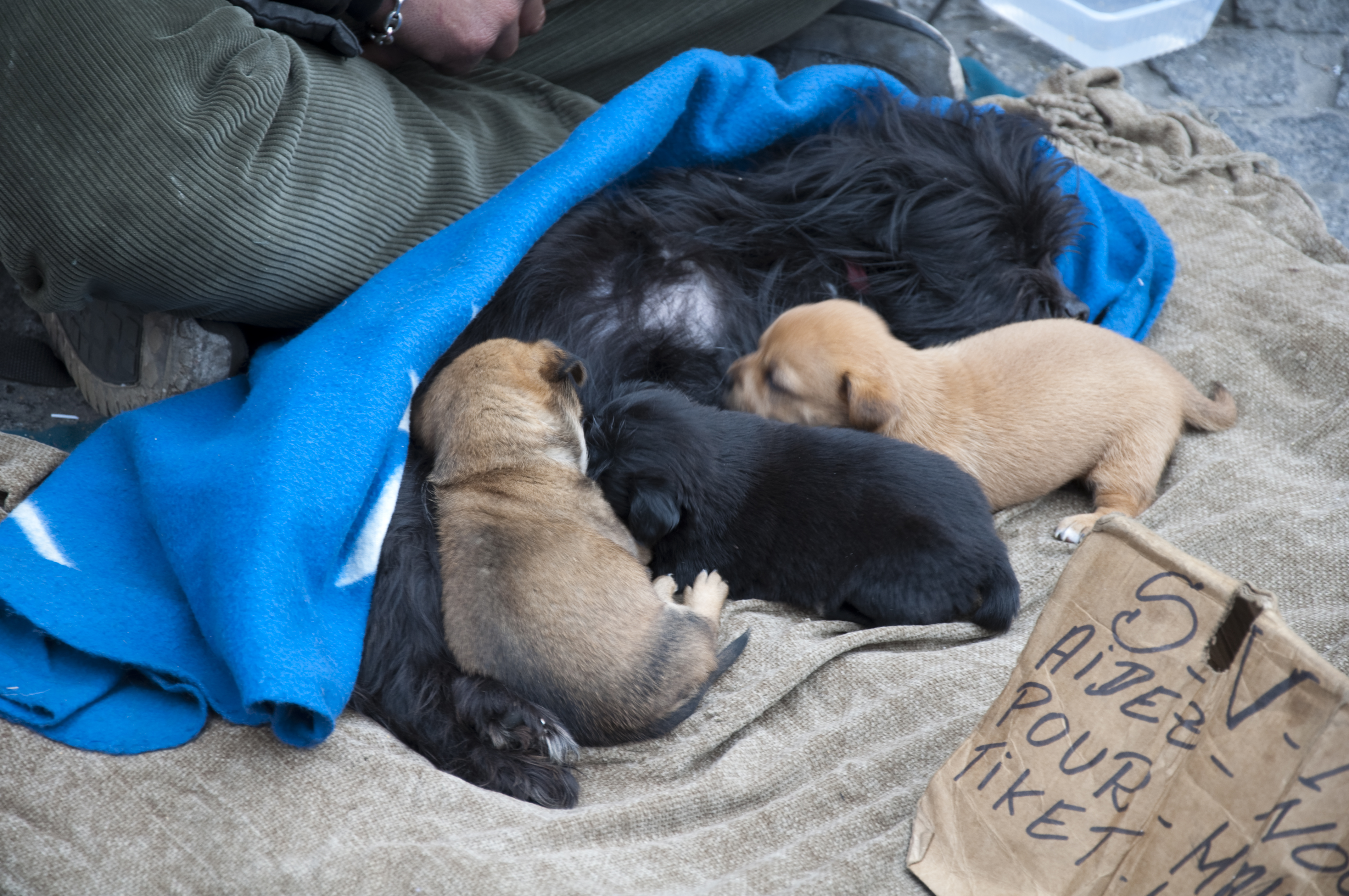 I hadn’t said I wanted one of these puppies but for some reason my friend turned to me and said, “No Sandra, you cannot take one home!”  Moi?

Do you have memories of Paris that stand out and are not in the travel guide? Share your anecdotes below!