France’s weirdest exhibition: the surrealist movement at the Centre Pompidou 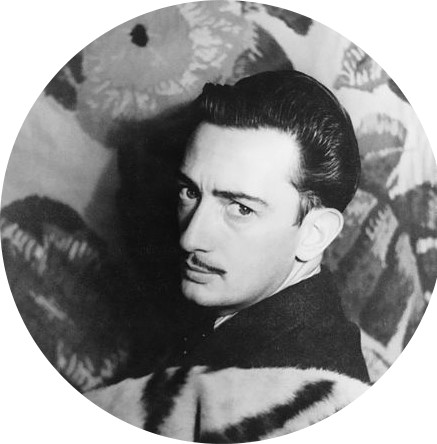 A pair of heels tied up like a roast chicken, a dislocated mannequin with two pairs of legs, a table with a fox head and tail… No, you’re not in a dream. You just bought your ticket to the most surrealistic exhibition in the capital of France, currently at the Centre Pompidou in Paris.

Running until 3 March 2014, the exhibition goes back over the history of the surrealist movement, from the early 20’s to the 60’s, as well as its influence on art today.

The movement, founded by French poet and writer André Breton (1896-1966), is defined as “an avant-garde movement in art and literature which sought to release the creative potential of the unconscious mind, for example by the irrational juxtaposition of images”.

The French exhibit invites you to dream and imagine

In short, surrealists like Marcel Duchamp, Salvador Dali and René Magritte, aimed at getting rid of any conventions or academism that could restrain their creativity. Instead, they preferred to give free rein to their imaginations and the unconscious. 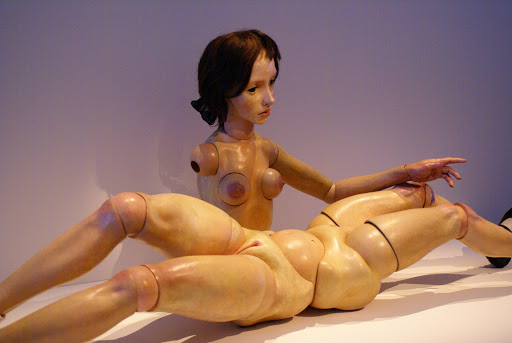 In particular, the French exhibition explores the link between surrealism and sculpture. The result is the showcase of nearly 200 creations whether curious, strange or shocking… One thing is certain: they won’t leave you indifferent.

From the beginning, the tone is set. In a hushed atmosphere, visitors walk through the rooms in the light of imaginary French streets on the floor: rue Cerise, rue Aux Lèvres… Overall, the scenography and created atmosphere really invites the visitor to dream and opens the imagination.

The French exhibition displays surrealist sculptures and objects while following the evolution of the movement: from its birth in 1924, to the different exhibitions in Paris, London or New York.

Videos from the time show that surrealist exhibitions were a complete experience where all of the visitors’ senses were solicited.

200 objects from the surrealist movement, French or otherwise 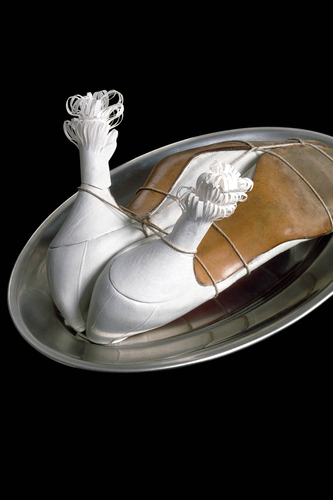 The amount of objects collected is quite impressive: around 200 in total divided between 12 rooms.

The accumulation of works sometimes gave me the impression of being inside a giant cabinet of curiosities.

One room in particular struck me with the showcase of many objects – very often everyday objects diverted from their initial purpose – and displayed in glass cases, just like those usually found in natural history museums.

From a general perspective, I thought that this French exhibition really challenges our vision of everyday objects and thus, of reality in a broader way. Furthermore, it encourages imagination, creativity and humor also. The pairs of white heels disguised as a roast chicken was definitely one of my favorites!

What about you? What did you know about the surrealist movement? Are you sensitive about this type of art? Add your comments in the box below!