A glimpse into Lyon’s Roman history 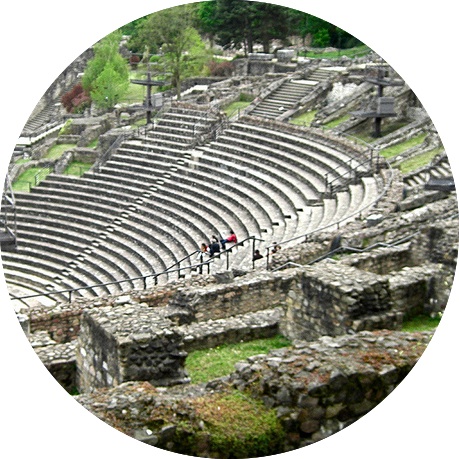 When I arrived in the French city of Lyon, I caught up with a friend who lives on the Fourvière hill. She introduced me to the nearby ancient theatre and Odéon; remaining relics from the Roman period in Lyon’s history.

I wasn’t aware of Lyon’s Roman past, and decided to visit the accompanying museum to expand my knowledge. What I found went well beyond my expectations.

Les Musées Gallo-Romains has an extraordinary collection of Roman artefacts that are presented in a creative and sophisticated style – a museum that I would highly recommend. 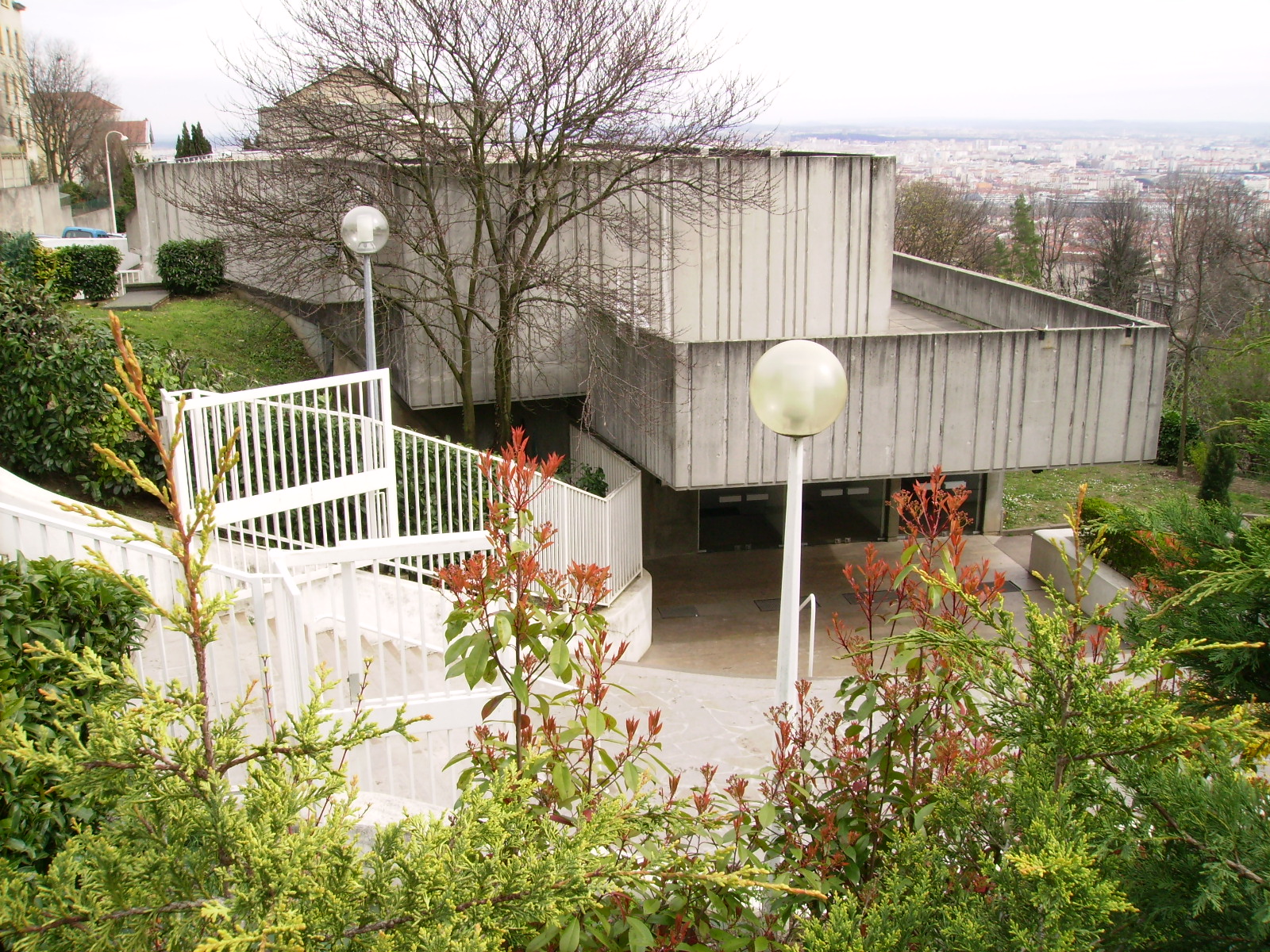 One of the many reasons to visit this French museum is its innovative design, created by French architect Bernard Zehrfuss and completed in 1975. The building is tucked into a hill to the side of the theatre; the only clue to the museum inside are several windows peeking out of the grass.

Once inside, it becomes clear that this building was built to suit the artwork. Zehrfuss’ thoughtful design contrasts thick concrete walls with large pools of light from the rounded windows. The space is cool, quiet and feels connected to the outside ruins.

The museum has several levels connected by gradually descending ramps, giving the impression that your journey is mirroring the chronology of the exhibits.

The Gallo-Roman museum presents a chronological history of Lugdunum, Lyon’s former Roman identity. For those (like me) who are a little rusty, here is a recap to whet your appetite for Roman history in Lyon.

Lugdunum was initially founded in 43 BC to house Roman refugees expelled from Vienne. Within 50 years, the city became the capital of Gaul, and a key city in the Roman Empire. 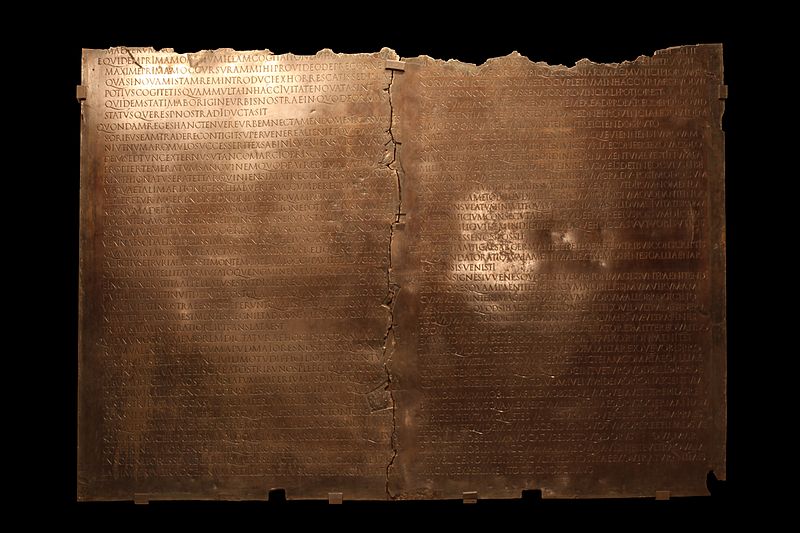 Founder Lucius Munatius Plancus chose the site due to its proximity to the Rhône and Saône rivers, which would later become the source for an extensive aqueduct system. This system allowed water to be carried onto the Fourvière hill, safe from possible flooding.

Two Roman emperors, Claudius and Caracalla, were born in Lugdunum. In 47 AD Claudius made a speech proposing that citizens from Lugdunum and further Gaul (of certain wealth) should be able to participate in the Roman Senate. A portion of the speech, recorded onto a tablet, is featured at the museum in a really impressive display. The speech showed Claudius’ continued connection to his birthplace and an early example of multiculturalism.

From the large range of artefacts, personally I found the tombstones fascinating.

One tombstone, erected for a young woman by her bereaved husband, read that they enjoyed going to the thermal baths together and he missed those times. He wished that whomever read the tombstone would take their loved ones to the baths to spend whatever time they had together.

If artefacts don’t spark your interest, there is a detailed scale model of the original city that demonstrates the aqueduct system. To see the engineering used at the time was amazing.

After the museum, it is worthwhile wandering through the theatre and Odéon. This French city has an ongoing commitment to discovering and preserving artefacts from the Roman period, recognised by a place on the UNESCO World Heritage List. 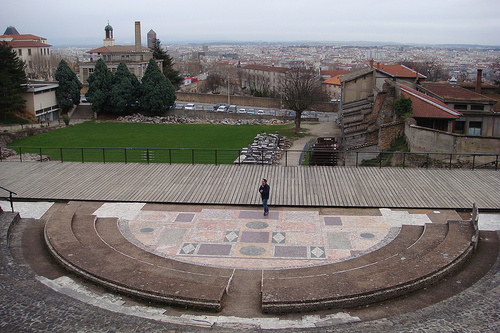 When the theatre was first rediscovered, it was thought to be the amphitheatre where many Christians were killed in 177 AD. However, it was (and still is) primarily used for entertainment and cultural education purposes. If you are lucky enough to visit Lyon in the summer, there are a number of concerts continuing this tradition as part of Les Nuits de Fourvière.

Have you visited les Musées Gallo-Romains in Lyon? We would love to read your thoughts, or other tips for visiting Roman ruins below.