The health care dilemma: comparing France and the US 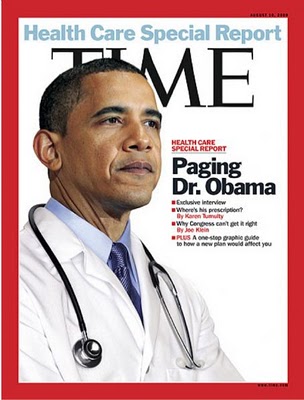 As an expat living in America, low health care costs and affordable health coverage are some of the things I miss most about France.

Where France is known for offering very good coverage and aid in relation to education, child care, housing and health, America is quite the opposite.

The United States has been ranked last in the quality of its health care system among similar countries by The Commonwealth Fund, and third last in a 2013 Bloomberg study.

In the same study, France is in the 19th position out of 48 countries, while in 2000 the World Health Organization found that France provided one of the best overall health care systems in the world.

As to the individual costs, the US is one of the nations that spends the most, ranking second in health care costs per capita at $8,608, while France spends only $4,086 per capita. 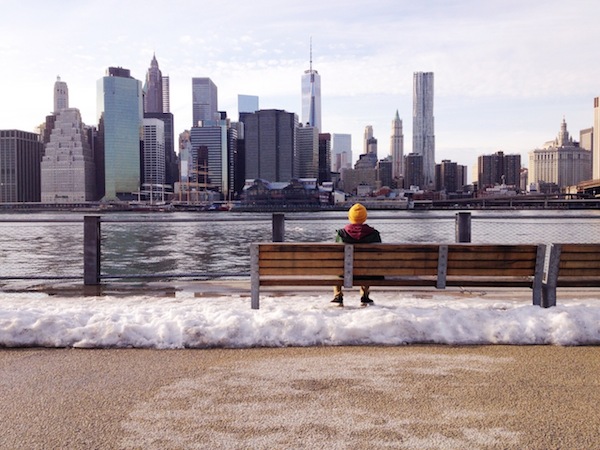 How does health care coverage differ?

In America, 60-65% of health care provisions come from organizations like Medicaid, an insurance program for individuals and families with low incomes and few resources.

This service caters for about 40 million people, as of 2007, and costs about $330 billion. Medicare, a Federal health insurance program for elderly and disabled, is another organisation, serving more than 44 million enrollees as of 2008 and costing about $432 billion as of 2007.

Other people are generally insured through their employer or a family member’s employer. If employed in a public job, you will be insured through the government or alternatively, many people buy their own private health insurance. The range of coverage for health care costs will depend on the organization chosen.

In France, the system is largely financed by government health care insurance. French people will see a dedicated amount taken directly from their pay check for this, and will be covered for up to 70% of most health care costs. They can get extra coverage through a private insurer, either through their employer or on their own.

How much for a consultation?

In France, doctors or practitioners can choose to be part of the system created by the government that sets the amounts for each type of consultations. For example, in that system, a visit will cost 23 euros (about $31) for a general practitioner, 25 for a specialist (about $35). Further, you will be reimbursed up to 70% of that fee by the public health care insurance.

At reasonably priced dentists, filling a cavity will cost up to 50 euros (about $70), while a general teeth clean will be around 30 euros (about $40). Doctors can also choose to set their own prices.

Going to the doctor in the United States is much pricier. An average physician routine visit will cost $95 while filling a cavity will range from $100 to $300 depending on the dentist.

What’s next for America? 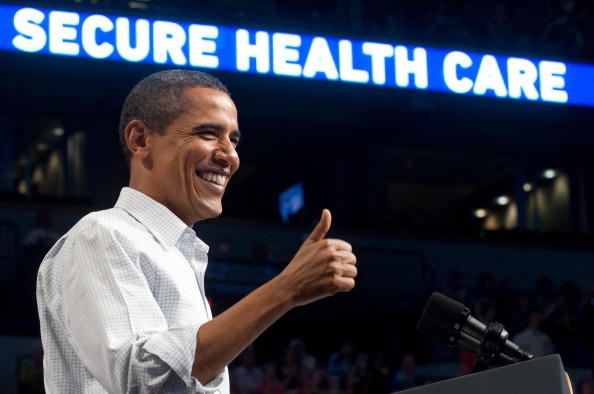 On March 23, 2010, President Barack Obama signed the health care reform bill, known as the Patient Protection and Affordable Care Act (Public Law 111-148). It should help the American health care system lower its costs and provide a better service and coverage for its citizens.

We can only hope that one day the health care system in America ranks as well as France on the world stakes!