The savvy traveller’s guide to the sharing economy in France – to splurge or save?

The phenomenon of sharing with your neighbour is nothing new. But sharing something with a complete stranger is a variation that is very 21st century…

There are plenty of different platforms that allow you to become part of the ‘sharing economy’ – a revolution across the globe.

But the most interesting thing is that very few commentators – even other savvy travellers like us – are talking about this fascinating phenomenon. We were intrigued to find out more, and discover how we can harness its power when you travel in France.

What is the sharing economy?

The sharing or ‘collaborative’ economy as it has been dubbed has grown immensely on the web in the last five years.

But what actually is the sharing economy? According to Michael Millar, business reporter for BBC News, it’s simple. “It’s all about matching what someone has – and is perhaps not using all the time – with someone who needs that good or service for a short period,” he explains.

“Although the French are generally not considered to be a warm and sharing people, the popularity of this phenomenon goes towards proving the stereotype wrong!”

As a traveller, the idea of being able to borrow things so you don’t have to lug them around is very appealing. It is not surprising then, considering the amount of people travelling to France, the sheer number of French people participating in this collaborative economy.

Why has it happened?

In our post-GFC world, many people are looking to make a little extra money to get by. The success of the sharing economy can be partly attributed to this; there are plenty of people willing to list their houses, boats or cars. However, as Joe Kraus, a general partner at Google Ventures, points out, “the sharing economy is a real trend. I don’t think this is some small blip.” 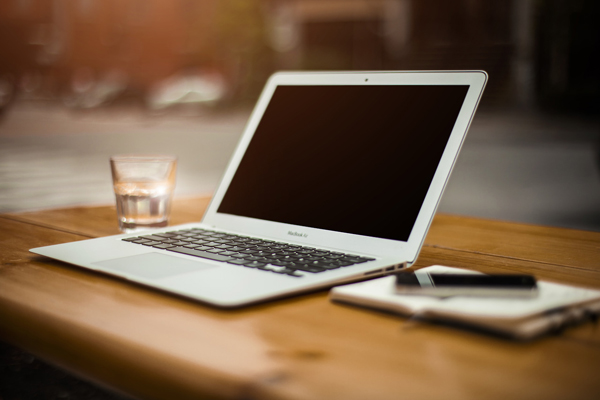 But major commercial enterprises can’t quite keep up, or offer any real competition for the sharing platforms. Perhaps this is because a user of these online platforms will act as both consumer and salesperson au même temps, and want to support other small time entrepreneurs.

“France, a country so saturated in tourism, has been at the forefront of some of these money-saving ventures.”

What’s more, with our world population growing every year, the need to share resources is becoming greater and greater. For this reason alone, the sharing economy makes a lot of sense.

For once, is France ahead of the pack?

France, a country so saturated in tourism, has been at the forefront of some of these money-saving ventures.

According to Forbes writer Tomio Geron, the sharing economy is starting to have a real effect on the tourist trade. If you take the bookings of Airbnb, a powerhouse in the sharing economy, and holiday-sharing sites like HomeAway, “suddenly house-sharing is larger in terms of room count than all the Hilton-branded hotels in the world.” Considering France has the largest tourism industry in the world, you can imagine the growth in Paris alone.

Although the French are generally not considered to be a warm and sharing people, the popularity of this phenomenon goes towards proving the stereotype wrong! Perhaps this is due to the huge shared frustration of both travellers and locals alike.  Alors, the concept of sharing everything in France from accommodation to dinner to boats was born.

Here, we’d like to explore the concept of sharing in France – a way to experience la vie française on a budget…

Find out where you can save more money on your next trip to France (and use this for splurging), with our ultimate guide to the sharing economy.