A mapless traveller in Paris – a very different experience 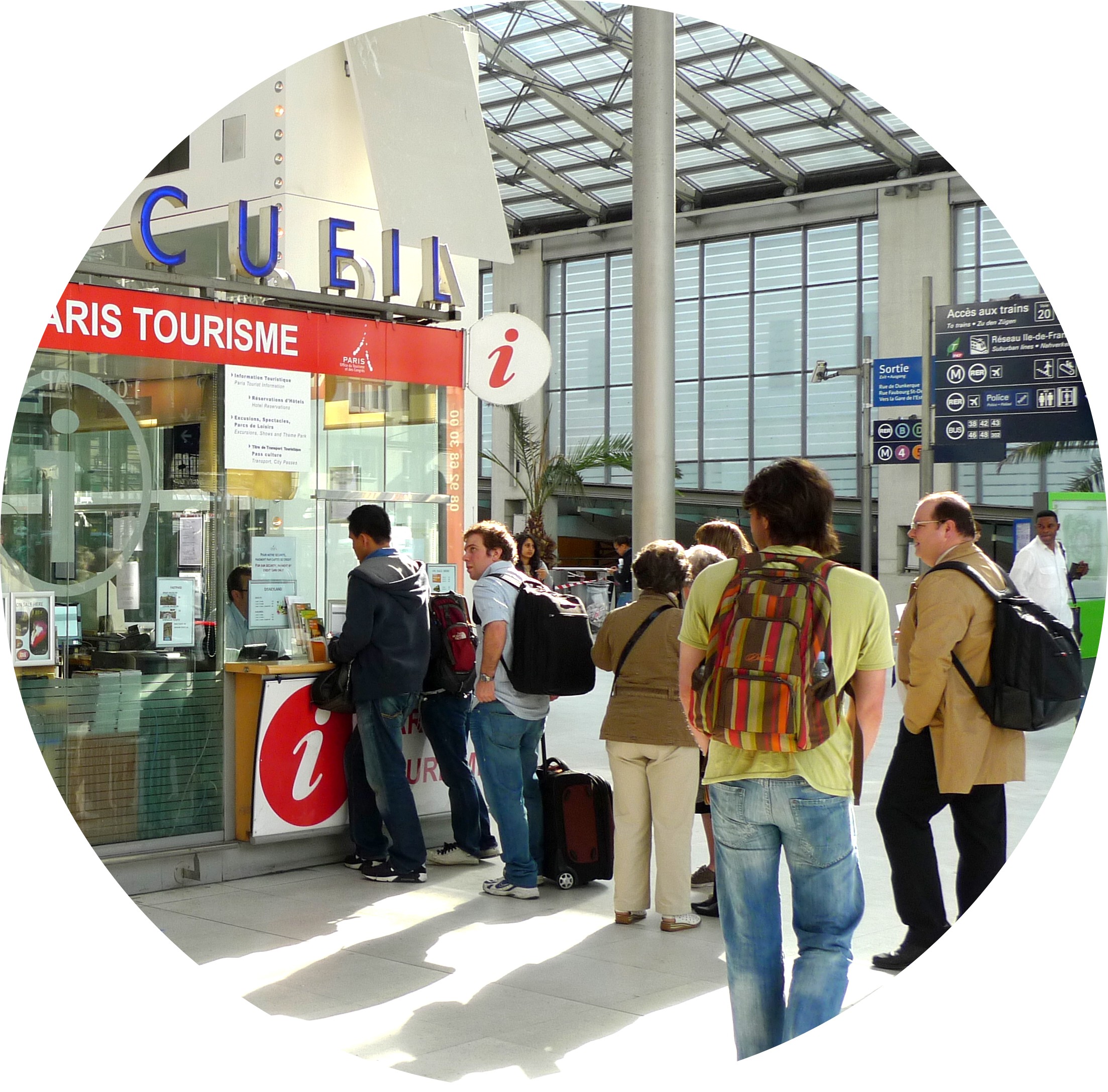 Despite having been to Paris multiple times, I’ve never seen inside Le Louvre, never marvelled at the Champs Élysées and never trudged up to the Sacré Cœur Basilica.

I am a mapless traveller who believes that if you always know where you are going, when do you find something unexpected?

So instead of the common tourist spots in Paris, I’ve been to Chinatown, I’ve been trapped in a bathroom somewhere in Paris, and I’ve had a Frenchman personally cook me fish!

One day I was allegedly on the way to my hotel from the French Parc de Buttes Chaumont. I say allegedly as I’d only found the park by accident in the first place and could only surmise that my hotel was ‘somewhere over by the river’. After wandering down a long road packed with shops and people, I suddenly realised that I’d discovered Chinatown! 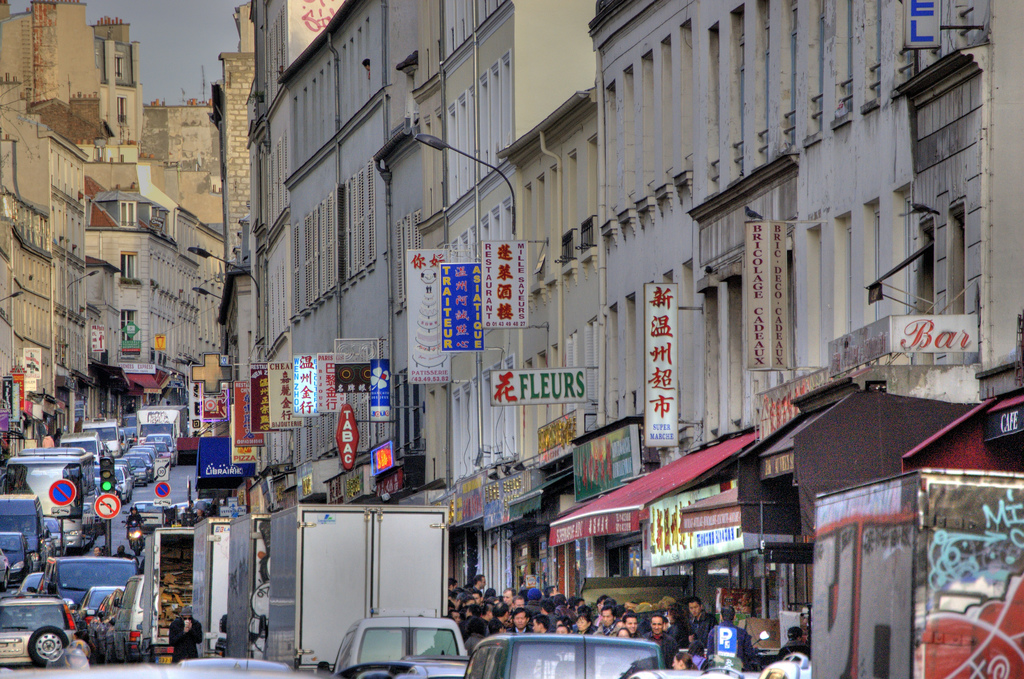 I know now that I was in the Belleville neighbourhood; an area full of history and diversity. The most amazing sights and sounds of varying Asian cultures were everywhere and I saw many restaurants that I will visit this year.

Certainly the Belleville neighbourhood is not one of the top tourist attractions but it is still a part of Paris that adds to the multi-layered French city that I adore. If nothing else tempts you, it is apparently in Belleville that Edith Piaf was born under a street lamp.

Trapped in a bathroom in Paris 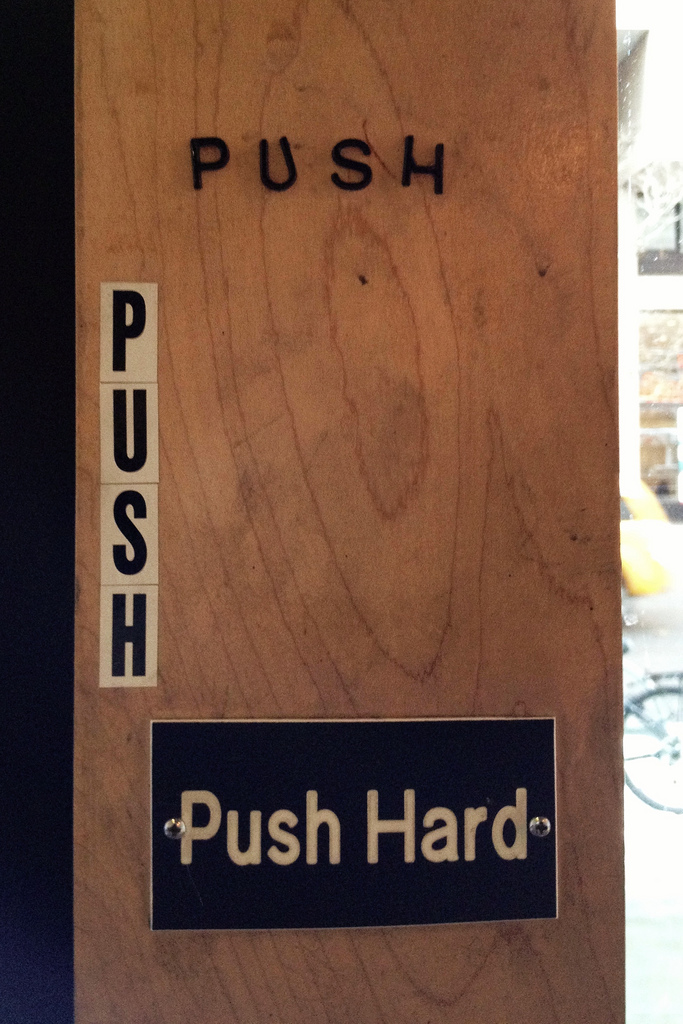 Unmapped adventures mean that I sometimes end up in situations that are too amusing not to share.

Out seeing the neighbourhood one hot and long day in Paris, I decided to find a bathroom where I could freshen up.

I happened upon a McDonalds (which generally has accessible bathrooms) and wandered into the building. I opened the sliding door to the bathroom and went inside.

At that point I did acknowledge that I was alone, in a part of Paris I didn’t know, 2000 gazillion kilometers from Australia, and trapped. My only option was to bang on the door and call out for assistance: “Oh my God, I’m trapped! Help me! I’m trapped!”

Actually that’s what the voice in my head said. What I said out loud was a little calmer. And in French. Luckily, some people heard (and understood) my plea and went off to get help.

A staff member slid open the door and greeted me, apologising for causing so much inconvenience. I however was a little abashed. I’d been pushing on a sliding door!

My personal chef in Paris

A far more dignified adventure was the day a Frenchman cooked me fish. I was told about La Grande Épicerie in the 7th Arrondissement and (with a map in hand) I ventured off to this foodies’ heaven. It was at the entrance that I became a mapless traveller again and embarked on a blissful wander around this (renovated 2013) mega food and wine haven.

Suddenly, I spied a restaurant where I could choose the fresh seafood that I wanted and then have it served as a meal. I chose my fish and after a short time it was brought to me, served en papillote, with rice and salad. The lovely French chef came over and opened the bag for me, releasing the delights inside, and then squeezed lemon onto my fish and smiled at me. I fell a little more in love with Paris.

Do you prefer to use a map to find well-known Paris areas or to stumble sans une carte upon the unexpected? Or both? Let me know below.