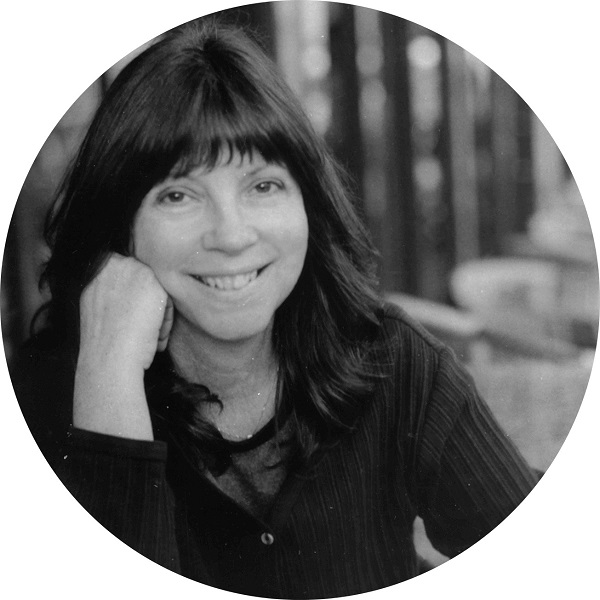 Cara Black is the best-selling American author of over a dozen mysteries set in Paris. Her latest is ‘Murder in Pigalle’, featuring her heroine Aimée LeDuc.

The book takes readers across the 9th and 18th arrondissements, an area famous for sex shops and cabarets, like Le Moulin Rouge.

It’s the summer of 1998 and LeDuc is on the trail of a serial rapist who has been terrorizing the neighborhood.

What drew you to this part of town?

The rue Blanche [is] where they brought in the gypsum from Montmartre. The Romans crisscrossed Paris with their axis roads.

You describe a lot of the history of Pigalle in your book. 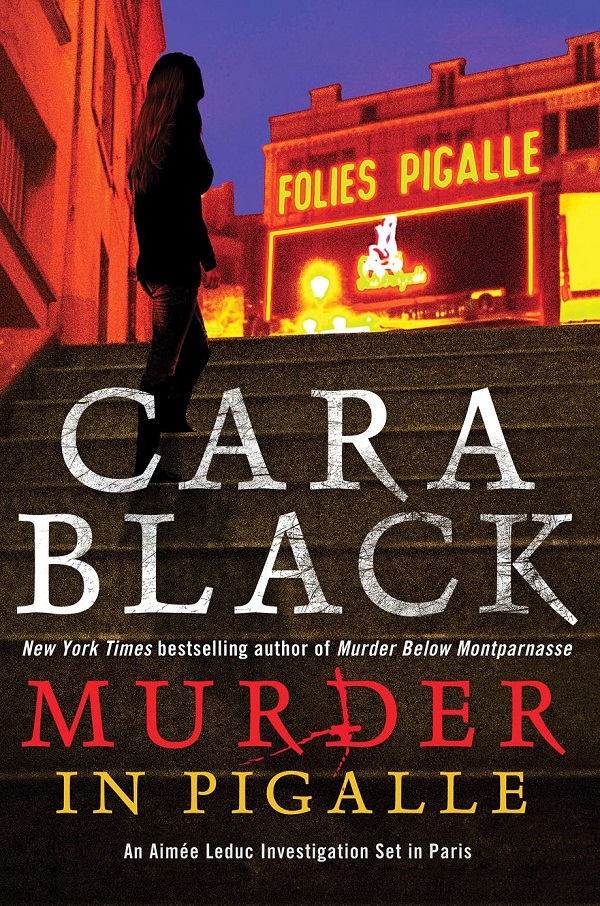 In the 1860’s, there were a lot of courtesans, the belles horizontales, or kept women.  A lot of them lived around the Church  Notre Dame de Lorette and were  known as the Lorettes. Some of them were muses for artists. Degas and Lautrec lived here, as well as a lot of musicians including Chopin and Liszt. George Bizet composed the opera “Carmen” here.

During the Occupation in World War II, Nazi brass hung out in the bars.

That was the nightlife. [Jazz guitarist and composer] Django Reinhardt – one of the German officers loved his music and he saved Django. A lot of Gypsies were sent to [concentration] camps, but not Django and his band.

Do you read French detective stories?

I read [Belgian-born writer] Georges Simenon and Fred Vargas [pseudonym of the French archaeologist Frédérique Audoin-Rouzeau] who writes crime thrillers. I like Didier Daeninckx’s work a lot too.  There’s also Jake Lamar, he’s American but has lived in France forever.

Do you have a favorite district in Paris?

I really like Pigalle. I discovered so much I didn’t know. [But] I get intrigued by different districts, their flavor and feeling. If I ever figure them out I’ll probably stop writing about them. 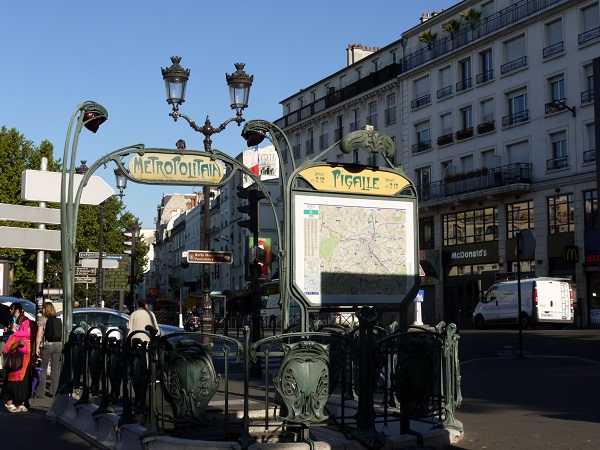 Sometimes you’re quite critical of the French police in your books.

Everybody is. They don’t get a lot of respect unfortunately. I think that’s been [true] since Napoleon’s time. After spending time with them and the squad that works on crimes against children I was really impressed with these people because it’s very difficult. All crime is ugly and especially ugly with children.

Do you think Paris is as safe, safer than when you started writing?

There have always been pickpockets and bicycles stolen. I don’t feel it’s less safe.

Thank you Cara for taking the time to speak to us at MyFrenchLife. We can’t wait for your next book! To find out more about Cara Black and her books, you can visit her website.

Image credits:
1. Cara Black, by The American Library Association, via Flickr.
2. Murder in Pigalle, via Murder is Everywhere.
3. Station Pigalle, via Wikipedia.