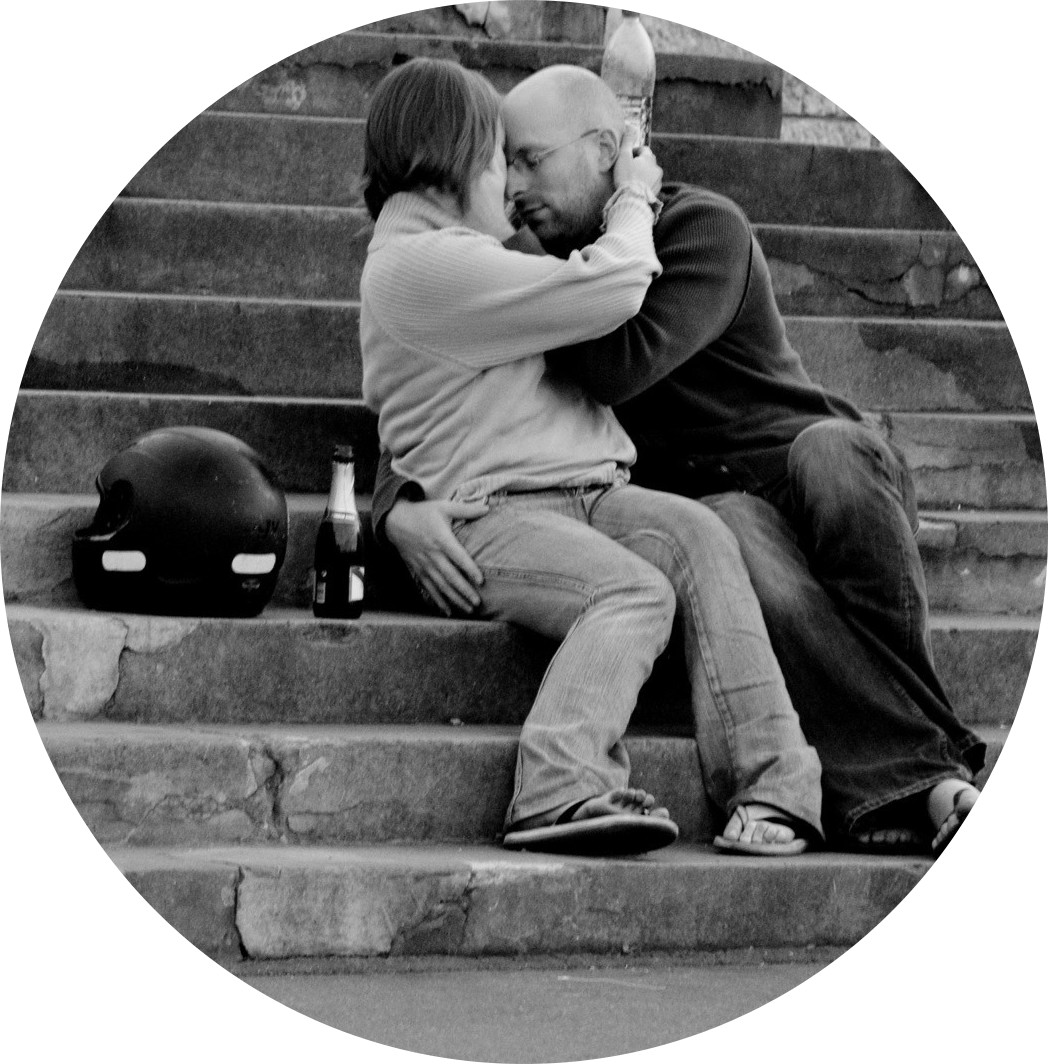 The French language is one of beauty, and as so often proclaimed by poets, artists, and even your conventional dragueur, it is one of romance.

For any lover of French culture and the language, there is no denying the beauty and allure of la langue française. Unfortunately, for those struggling to master it, it can also bring a whole world of confusion… 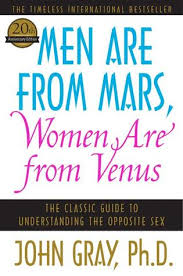 There are evenings when I look at my French boyfriend and find myself completely unable to imagine what is whizzing through his head. Not just because he is un mec et je suis une fille (and as we all know, “Men are from Mars and Woman are from Venus”, etc. etc.), but because his thought processes are so entirely different to my own.

The smallest words can cause immense misunderstanding. A multitude of words have slightly different connotations in their French equivalent. `Là` is a key example. Oh such a deceivingly simple word! And yet I still can’t really fathom why `I am here` is translated by `Je suis là`; why `je suis ici` creates such problems for a French mind. 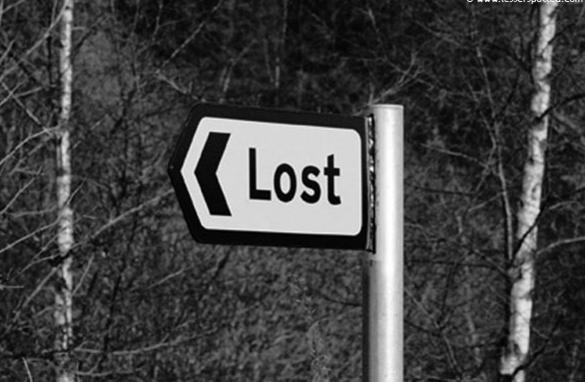 This particular translation problem caused issues when my boyfriend and I recently attempted to arrange a meeting place – apparently my telling him to `attends là` was misconstrued as being told to wait in the spot where he was at the present time, and without a working phone, it took me two hours, countless métro stations and two phone calls from borrowed phones to find him.

When he (erroneously on his part) weakly attempted to excuse himself with the overused “en fait, c’était un problem d’incompréhension”, I quickly shut him up with a somewhat venomous look. At that exact moment in time, after a two hour search which had directly followed a 22-hour bus journey (the joys of a long distance relationship!) I was not in the mood for a lecture on the complexities of the French language.

And some sagesse for learning French… 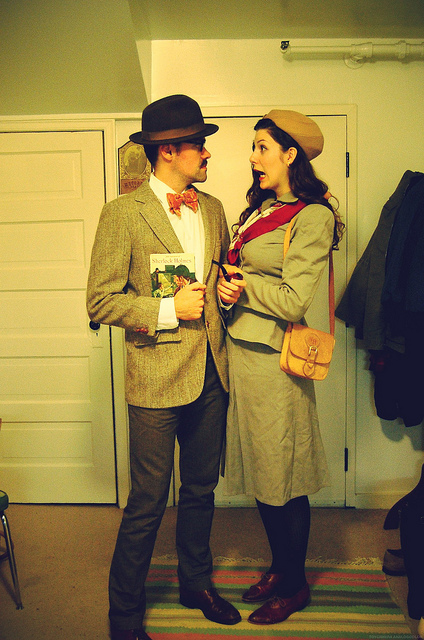 Mais, c’est la vie! And if I don’t learn to laugh at my mistakes (and there are many, and will continue to be so for a while), I will never learn. And of course, some of the mistakes and misunderstandings are endearing (at least on his part).

To be told that “you are the ridiculous”, rather than that I am a ridiculous person, and that he ”runned way” is so utterly charming, and furthermore, it is a bonding point for us. So in the face of such plentiful `petits problèmes`, what can really be said, except for the ever-useful French phrase: bon courage?

What have been your most amusing or confusing encounters with the French language? Share your comments with us below, we love hearing from you!