Where to find vegetarian food in Paris 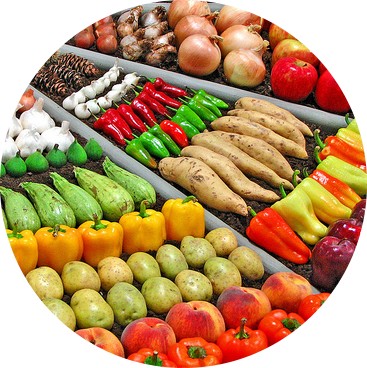 In France: a country where vegetarianism is barely a concept – and the veggie option on a menu usually contains fish – it can feel impossible for non-meat eaters to indulge themselves in the local cuisine.

Paris by Mouth despairs at the state of vegetarian food in the French capital, stating that “vegetarians are still accommodated in Paris rather than specifically catered to”, as it argues that despite a recent increase in expat-run establishments, the pickings still run slim.

Vegetarian visitors tend to stick to the salad, but in a city such as Paris there is much more to the cuisine than just steak frites. Take a step off the beaten track, and discover our guide to the best restaurants for vegetarians in the French capital. 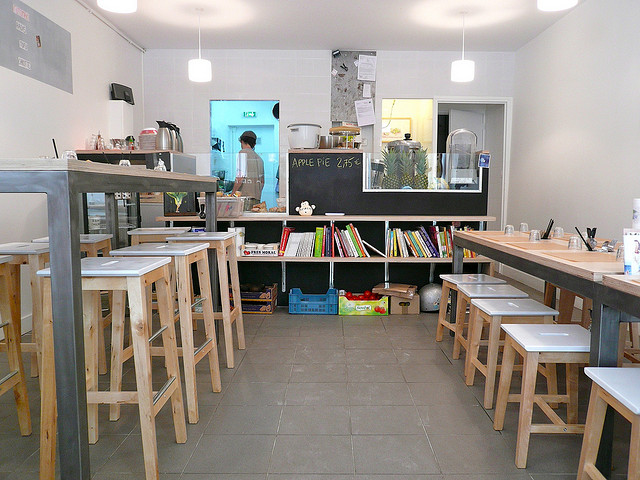 In a previous MyFrenchLife™ article we outlined the best way to enjoy vegetarian food in Paris by sampling different cuisines from different cultures, and Bob’s Kitchen is the perfect example of this.

Only open until 3pm, this quirky restaurant is the perfect place for a high-quality veggie lunch. With a fairly small menu, they clearly stick to what they know, serving mainly Thai-inspired food such as futomaki.

Owned by the same American responsible for Bob’s Juice Bar – also an excellent choice for vegetarians seeking out a light bite (bagels, smoothies, salads) and even listed by Paris blogger David Lebovitz as one of the best vegetarian restaurants in its own right – Bob’s Kitchen is small and fairly niche, but perfect for vegetarians seeking quality. 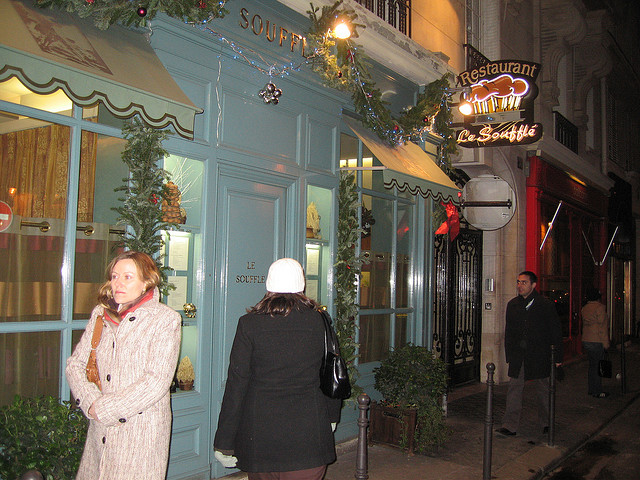 Although not entirely devoted to meat-free food, for those vegetarians wanting to try strictly French cuisine, this is the perfect restaurant.

Using traditional French ingredients such as goat’s cheese, spinach, caramelised apples and camembert, this restaurant has a range of vegetarian soufflés to choose from, as well as the traditional meat dishes that should keep any accompanying carnivores satisfied! 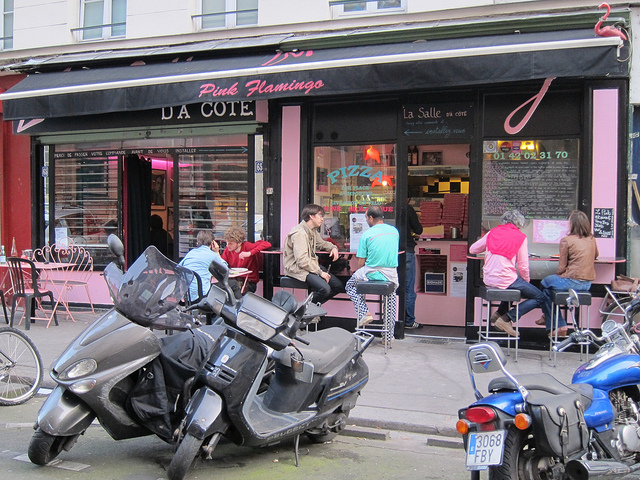 An Italian pizza restaurant, Pink Flamingo is hugely popular among the young, quirky, veggie Parisians. With six locations across the city, this restaurant offers the most creative pizza you can get this side of the Alps, and the trendy décor makes it hard to leave.

Again not solely dedicated to vegetarians, this comes recommended by Paris by Mouth, Party Earth and 20 Little Cities, which points out that if you want to eat your pizza along the canal, you can order and then leave with a pink helium balloon which the staff will use to find you once your pizza is ready. 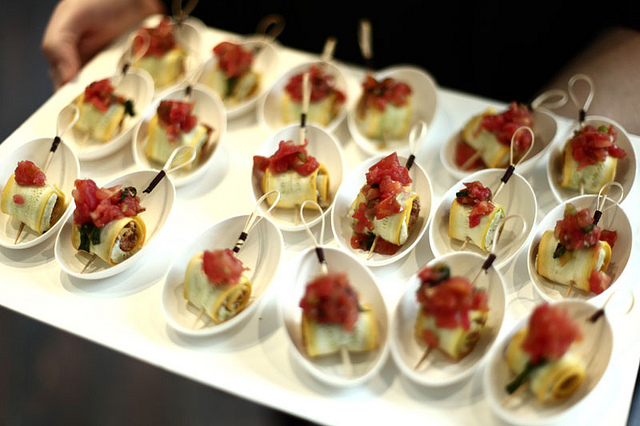 With a Mediterranean inspired vegan menu, this restaurant offers food even meat-eaters couldn’t resist. Just a stone’s throw from the busy Bastille area, it’s ideal for veggie and vegan travellers looking to make a pit stop.

Offering vegan breakfasts (including vegan croissants that more than rival the real thing) and deserts as well as main meals, the Gentle Gourmet Café has a glowing report from Yelp, as it offers decadence, meaning vegetarians won’t have to compromise on quality. This is one the whole family can – and very much should – enjoy! 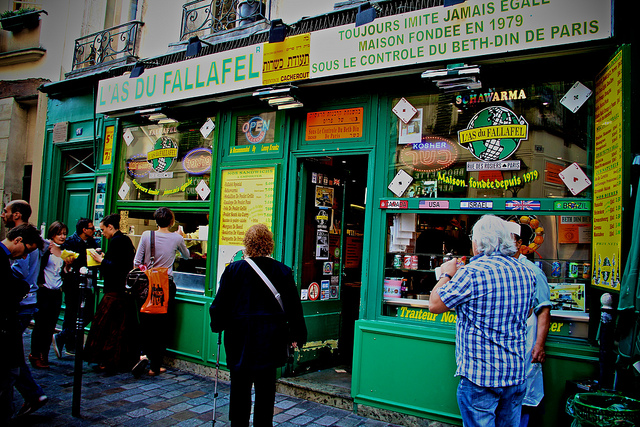 Featured in a previous MyFrenchLife™ guide to the best Vegetarian restaurants in Paris, we couldn’t help but include this one again.

Although it couldn’t look less spectacular, this restaurant offers by far the best falafel in Paris. The vegetarian option comes in at just 5 euros, served in a huge pitta bread with hummus and copious amounts of delicious Israeli salad.

With a surcharge of 2 euros for the pleasure of sitting inside, we would instead recommend you take-away and enjoy your meal whilst wandering around the beautiful Marais.

What are your favourite vegetarian restaurants in Paris? Join the conversation, and add any that we’ve missed to the comment box below!