WIN 1 of 2 double passes to Caroline Nin in Melbourne 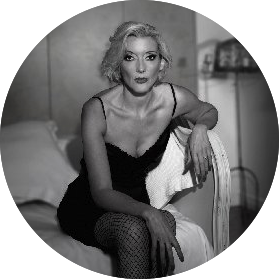 Poised in black heels, her feet are connected to the stage with an electric purpose and power. “Independent, spoilt and free,” was how she described herself in a previous interview with MyFrenchLife™.

Three years after this interview took place, it seems that Nin is still embracing her free spirit, finding great success.

Sell out shows at the Sydney Opera House, London’s Royal Festival Hall and The Famous Spiegletent at the Edinburgh Festival are but the beginning. She has performed in New York, Berlin, Amsterdam, Melbourne and Auckland, and in 2012 earned a Helpmann Award nomination for Best Cabaret Performer. 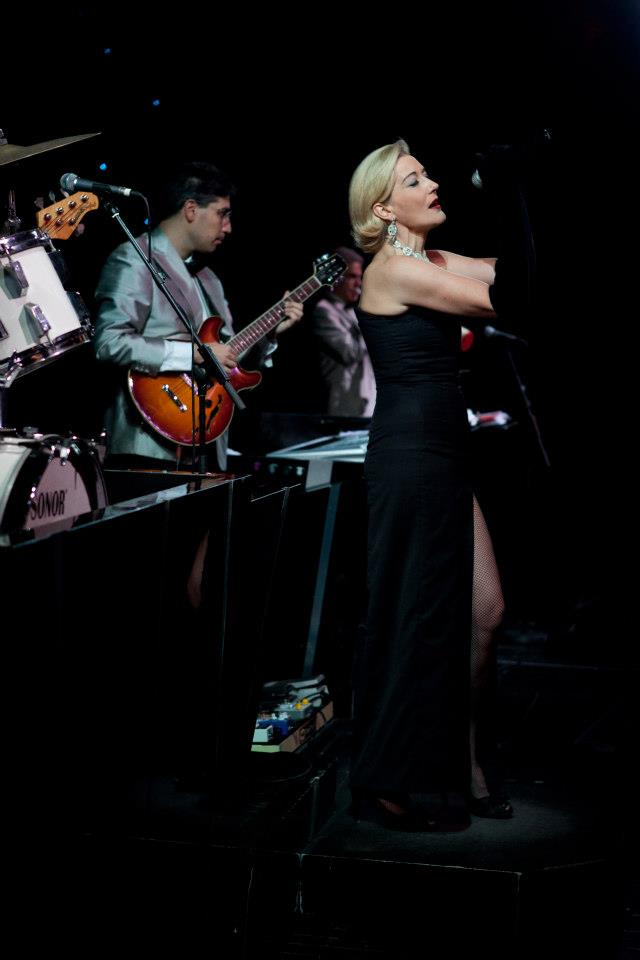 Carline was born in the Marais quarter in Paris. She started her career in the Paris jazz venue The Hollywood Savoy, singing the songs of Ella Fitzgerald, Billie Holiday, Sarah Vaughan and, of course, Edith Piaf. She later moved to London and sang in the city’s clubs and bars, until the Alliance Française booked her for tours around England in 1994-5 to promote French culture. She has since travelled the globe; to Asia, Europe, America, Australia and New Zealand.

Caroline and MyFrenchLife™ go way back: she performed at one of our first member soirées in Paris, we’ve interviewed her, and featured many of her concerts, in Australia and Paris.

So we couldn’t help but get excited when we heard she would be back in Melbourne once again! Grace à Caroline, the Melbourne Recital Centre and MyFrenchLife™ we’re offering two lucky members to enjoy her latest musical offering as part of the American Songbook Festival: The Thing About Love.

Click here to read more about the show, including dates, times and ticket prices. 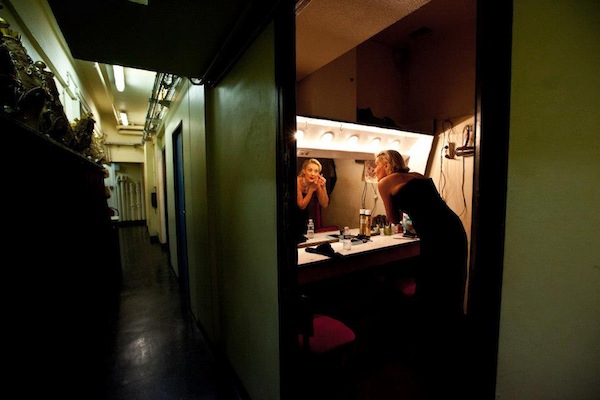 MyFrenchLife™ and the Melbourne Recital Centre are giving two lucky members the chance to win double passes to Caroline’s show: ‘The Thing About Love’, 7pm Thursday June 19 2014 in Melbourne.

Why do you love French music? Be creative! Paint us a picture in 25 words or less.

We will then select the best answer as our winner at 4pm AEST, Friday 13th June 2014.

*Please be sure to leave your first and family name when you join – a ‘user name’ or ‘email address’ can’t win!