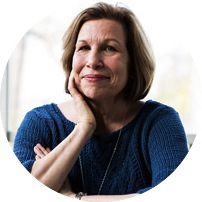 The French call it Le Débarquement de Normandie. The Americans: D-Day. It was the time 70 years ago when Allied forces landed, June 6, on France’s Atlantic coast.

The military campaign opened a new front in the Second World War. Much has been written about D-Day since, but in her new book, ‘D-Day through French Eyes: Memoirs of Normandy 1944’, Mary Louise Roberts tells the story of the landings from a fresh perspective.

MyFrenchLife™ had the unique opportunity to speak to Ms Roberts – a professor of history at the University of Wisconsin-Madison – about her work.

Most people think of the D-Day landing as a joyous moment. Is that a cliché?

No, I think it’s a part of it. [But] what most Americans did not know, because it was completely censored, is that the French people really suffered during the Battle of Normandy.

The U.S. Army decided to bomb cities in the periphery around [the Cotentin] peninsula, to create so many ruins that the Germans could not get through. You’re looking at towns that were 85 to 90% destroyed. As many French people were killed in the first days of the invasion as were Americans, about three to four thousand.

“I’m just trying to round out the picture, [one which is] full of darkness and light.”

France was an occupied country but Americans did not see the French as exactly reliable. And for the French, the Americans were not a known quantity.

The ones that came in on the night of 5/6 [June], their faces were blackened so that they wouldn’t show up at night. On the French side they looked terrifying.

On the American side [the GIs had been told] that the only French people left in French towns were probably collaborators who stayed because the Germans promised to protect them. There was no trust on the part of the Americans toward French civilians they met in those first hours and days of the invasion.

And yet the story that remains for so many people is of GIs giving out bubble gum and chocolate.

This doesn’t come until August 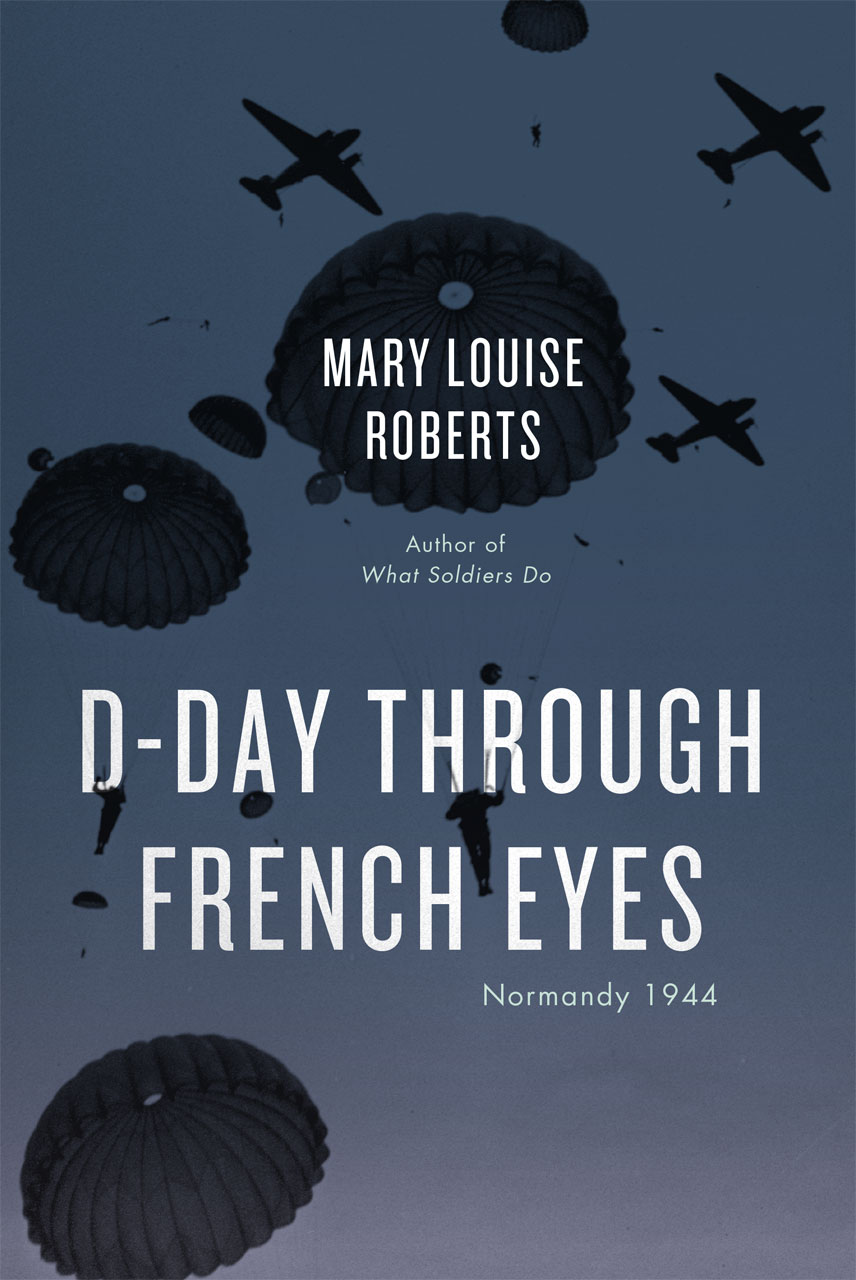 when the Americans really begin to win.

There was a very special relationship that developed between GIs and children. There are all these wonderfully poignant and funny moments, too, but they come later in the summer.

It sounds like this was an easier book to research and write than your previous book, ‘What Soldiers Do’.

I’m just trying to round out the picture, [one which is] full of darkness and light.

How did you research your last two books? Did you focus on local archives?

One turning point in the research was [in] Le Havre. That was a big port for GIs not only coming in but leaving in ’45. There was a particularly full and detailed correspondence in the municipal archives which I had heard about. I was the first American to see that.

How did you come to take an interest in French history?

I went to a French Catholic school in Rhode Island, the Convent of the Sacred Heart. When I was in third grade I learned to speak French. Like everyone else I fell in love with it. It goes very deep with me.

What is your favorite place in Normandy?

The British cemetery in Bayeux. That is where I really cried. The epitaphs are heartbreaking. I found it devastating, having to come to terms with the extraordinary loss.

Thank you, Ms Roberts, for sharing your passion and journey of research for your new book with us. 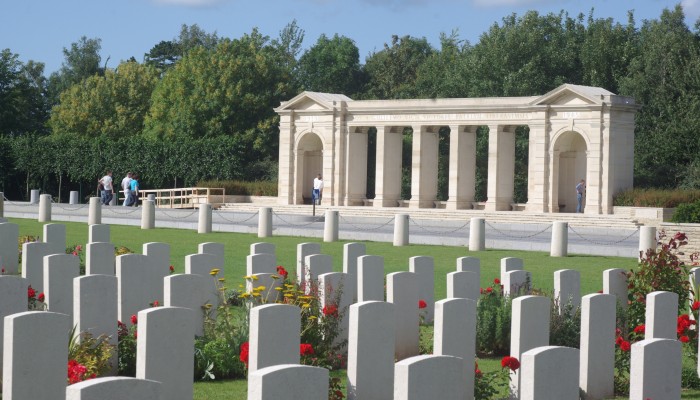 ‘D-Day through French Eyes’ was published in May 2014 by the University of Chicago Press and is available to pre-order from Amazon in hardcover and as an e-book.

Are you fascinated by the Second World War and French history? Will you be taking an interest in the D-Day anniversary celebrations this year? Share your comments below.