Experience the history of France through a royal French château 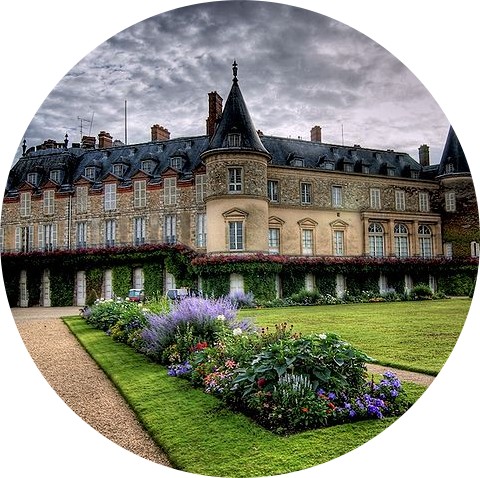 Where did Marie Antoinette entertain guests in a dairy, Napoléon spend his last night in France, and de Gaulle set up victory headquarters?

Surprise! It’s the Château de Rambouillet, located just outside of Paris, on the edge of the great forest of Rambouillet.

On a sparkling October day in France, my daughter, niece and I entered through the large iron gates, and crossed the cobbled courtyard, ready to explore the history found in the Château de Rambouillet…

The French château’s architecture reflects its beginnings as a medieval fortress, as well as its 17th century expansion as a royal residence.

In 1783, Louis XVI bought the château from his cousin as it was conveniently located near excellent hunting grounds for stags and wild boar.

…Or gothic toad-house for French Queens? 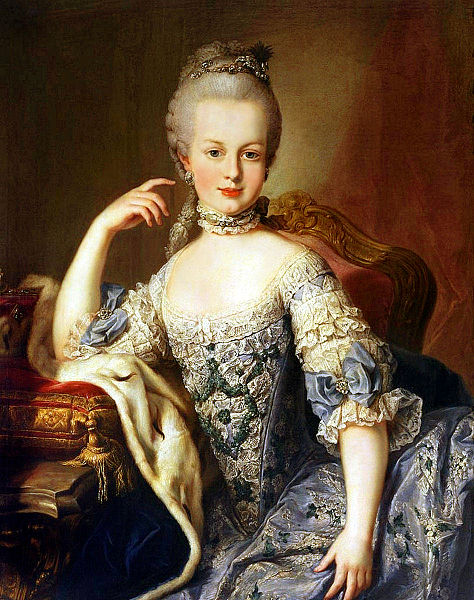 Marie Antoinette, believing ‘bore’ was the more appropriate word, complained the château was a“gothic toad-house”. So Louis, ever her prince charming, surprised Marie with a ‘laiterie’,or dairy.

The Queen also amused herself by visiting her dear friend, the Princesse de Lamballe, at her nearby Shell Cottage.

The cottage is thatched and rustic on the exterior, but inside, its dramatic marble walls are completely encrusted with jewel-like shells and mother of pearl, in French neoclassical patterns.

It was so lovely that Marie sometimes entertained her own guests there. Both buildings are included on a tour of the château.

The château itself is decorated in Rococo and Neo-Pompeiian styles. My favorite area is Napoléon’s suite and bed chamber. Here he spent his last night in France after abdicating.

The rooms look much as they would have two hundred years ago. I wondered, as I viewed the magnificent decor, whether he had slept at all that night as he contemplated his lonely future.

The liberation of France

The town of Rambouillet also played its part in World War II. On the road to Chartres, a monument of an American eagle is dedicated to nine American soldiers who gave their lives for a free France.

And the château itself served as de Gaulle’s temporary headquarters; he left Rambouillet by car to triumphantly enter a newly liberated Paris.

During your tour (no wandering allowed) you’ll learn that since 1896, Rambouillet has been the summer residence for the presidents of France. Consequently, it also hosts international summits. 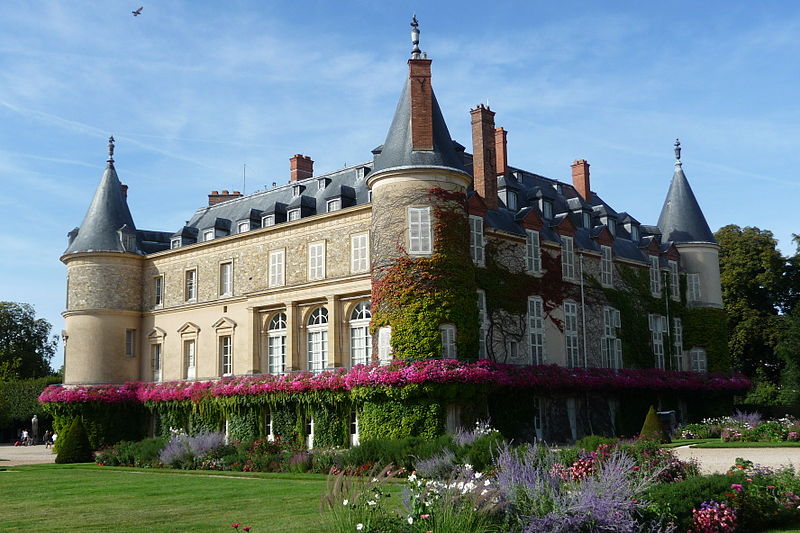 World leaders stay in the same tower where François I died in 1567. You can draw your own conclusions as to whether this is intended to impart a message about the frailty of human life! However, the tower does offer spectacular views of the formal gardens, canals and walkways, its flowers still in full bloom in October.

Adjacent to the château is the forest of Rambouillet, now a protected area of France, with magnificent trees, centuries old.

This forest is huge, amassing 50,000 acres and hundreds of miles of bike and hiking trails for nature enthusiasts. 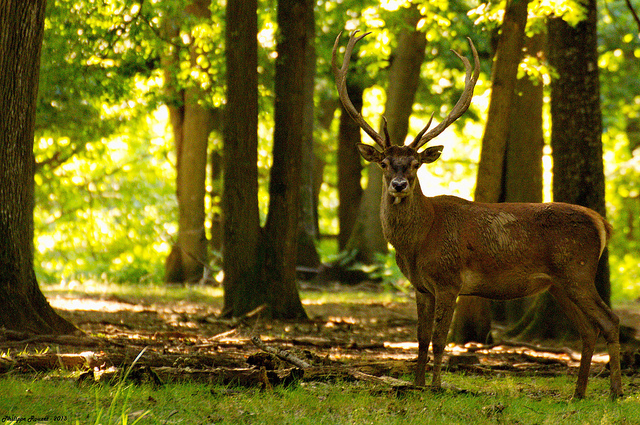 Royal hunting paths, radiating out from a central point like spokes in a wheel, are still visible today, and wild boar and deer still populate the forest.

And this isn’t the only wildlife! 30 years ago, a group of wallabies boldly escaped from a nearby zoo in broad daylight, and their descendants continue to live in the forest today!

So, do visit Rambouillet. It’s the site of some of the most historic moments in French history and breath-taking landscapes, and it’s only slightly off the beaten path.

The château is open every day except Tuesdays, 1 January, 1 May, 11 November, 25 December and during presidential stays.  It is free the first Sunday of the month; otherwise, admission is charged.

Have you visited Rambouillet? Share your thoughts and your favorite features.