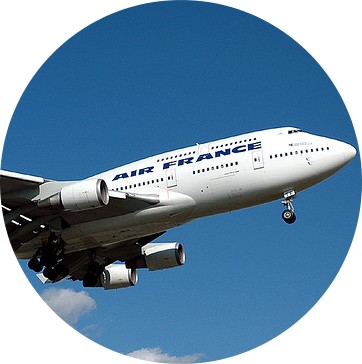 France, the country synonymous with high fashion and indulgence, is adding another title to the mix – even before you even step off the plane.

Chanel, Dior, Givenchy and Jean Paul Gaultier are four of the big French fashion houses. They exude luxury, quality and are the epitome of French Chic. Fashionistas young and old dream of one day wrapping themselves up head to toe with designer threads.

But what do these four labels share with the national air carrier, Air France? Liberté, égalité et fraternité perhaps?

But don’t expect to see the kind of haute couture that graces the runways. (Although, the current uniform is designed by Christian Lacroix himself – sigh!) Rather, those with the capacity to travel to France with a ticket à la première, (first class) will now be met with an updated cabin, deemed the luxurious ‘haute couture suite’.

The new suites will be made available later this year and the airline promises that they will be one of the most spacious in air travel: “French Elegance and designer spirit,” in three square-metres.

The recently unveiled suites, (76 in total) will be fitted on 19 Boeing 777-300’s, Air Frances long-haul fleet. Only four on each plane will be available. The carrier likens a night on board La Première to be as luxurious as a palace, where no expense is spared to enable utmost privacy and comfort to the crème de la crème of passengers.

One of the biggest selling points of the revolutionised first class includes a 24-inch HD touch screen entertainment board, to pass the numerous hours amongst the clouds. Over 1000 hours of programming in 12 languages will be made available. But the indulgent list continues, with a ticket, buying you private quarter filled with the finest materials such wood, metal and leather, as well as ergonomic furniture, a large table and a fully-flat bed, “worthy of the best hotels”. 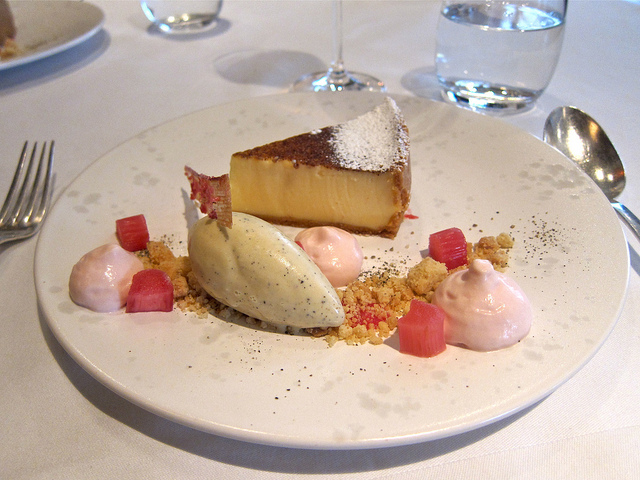 Menus prepared by Michelin-starred chefs served alongside designer tableware, glassware and cutlery round out the decadence that is first class travel. A Givenchy-designed luxury cosmetic bag and fine cotton sleepsuits are provided to all upon arrival.

“Air France is France in the air”

The transformation of the existing first class suites will be at a cost of an estimated 50 million euros and will be available on selected long-haul flights from September. The airline hopes to entice a new generation of first-class travellers, which is one of its biggest revenue raisers.

The proudly French airline have stayed close to their roots claiming that “with soft colours, top-of-the-range materials, exquisite flavours and service excellence, Air France will surprise its guests by defining bold concepts in a refined cabin. Such a French touch!”1

Now to just save up our pennies! A first-class ticket can’t be that expensive, right?

NOTE: The author of this article –  a former intern from 2013/14 has chosen to deactivate her MyFrenchLife account due to her career.

What’s the best flight you have ever been on? Wouldn’t you just love to fly first class the next time you travel to France? Join the conversation and add your comments to the box below!