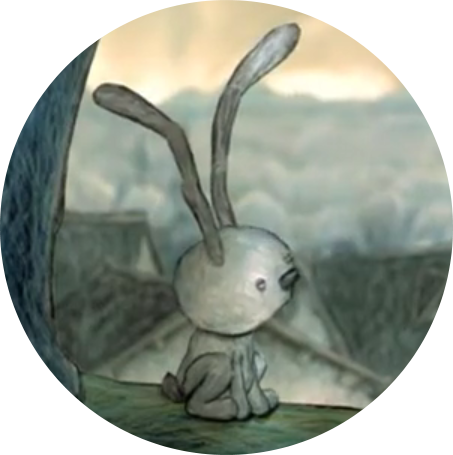 If the international animation community ever lost its heart, it would find it again in Paris – a city that has long boasted some of the best animators in the world.

It’s no wonder that Malcolm Turner, director of the festival, brought back an impressive collection of work from the City of Lights to showcase this year.

Of this collection, I was most impressed by the ‘Sacrebleu’ showcase, which featured ten shorts, all backed by the production and distribution studio.

Though all the animations were unique in style and story, ‘Sacrebleu’ continues to weave a common thread amongst its animations that illustrates – pun intended – a certain joie de vivre that French animators are able to capture with seeming ease.

A favourite worth mentioning was a visual ratatouille for the senses called ‘Madagascar: A Journal Diary’.

The story is based on the real-life experience of the animator, Bastien Dubois, during a trip to the island. It is animated in an impressive variety of styles and the accompanying soundtrack immediately transported me. 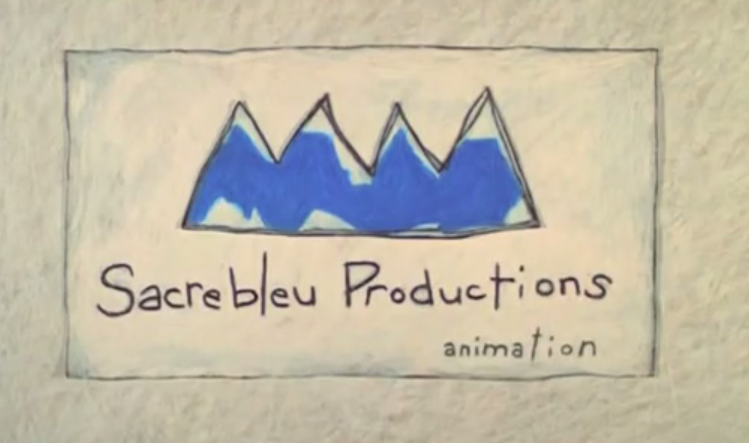 This work was even nominated at the Oscars in 2011 in the Short Animation Film category!

It is the power of animation to do just that: to take us to a place that, whether real or imagined, celebrates the innocence of our own imaginations.

Needless to say, the festival provided a much needed bon voyage.