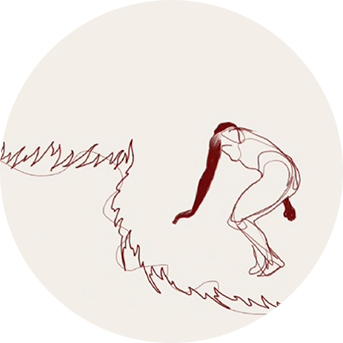 Figures dance fluidly across the screen, drawn limbs appearing and disappearing with a graceful pattern as full cello notes reverberate. This is ‘Sonata’, the beautiful short French animation by Nadia Micault featured at this year’s Melbourne International Animation Festival.

Part drawing, part dance and part cello, Micault’s ‘Sonata’ shows off animation as the true art form it is. Shooting in studios in Barcelona while recording the music in Paris  added a new layer of complexity, a depth of universality to the piece, explains Micault, one of the international guests at MIAF this year.

Micault chose the cello as the backdrop to her work because she herself can play the instrument. En fait, the cello in the film is played by her music teacher, with the microphone buds placed inside the body of the instrument to create the deep, resonating sound of the mournful cello. 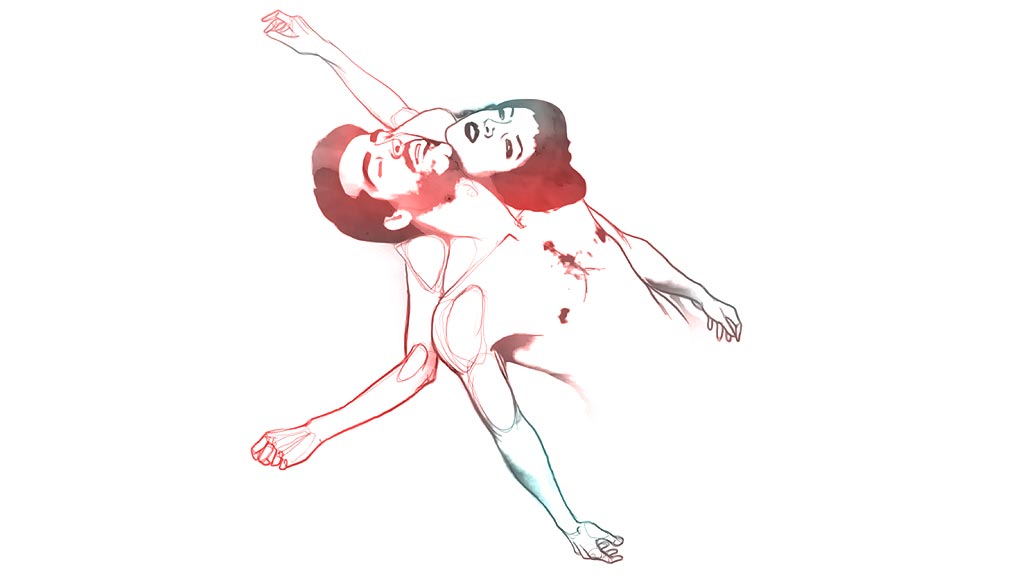 Although she is not a dancer herself, Micault worked collaboratively with Fernando – the choreographer and male dancer in the piece – to create the dance sequence, which she then filmed.

Micault explained that she then imported the video into Photoshop and drew over the top of the bodies with simple lines. Then it was only a matter of hiding the original video so that a white backdrop is presented with drawn figures flowing across the screen. 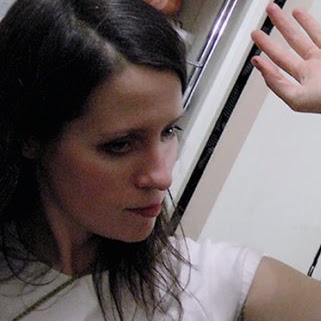 Truly an artist, Micault refused to commercialise the video at all and instead remained as faithful as she could to her vision while fitting the commission of the piece.

Now living in Belgium (“Paris is expensive!” she exclaimed), Micault described her next project as a more narrative piece. It was a privilege to hear the artist speak at MIAF this year and view her inspiringly beautiful work.

Did you see ‘Sonata’ at the Melbourne International Animation Festival? Or are you familiar with other work by Micault? Share with us in the comments!