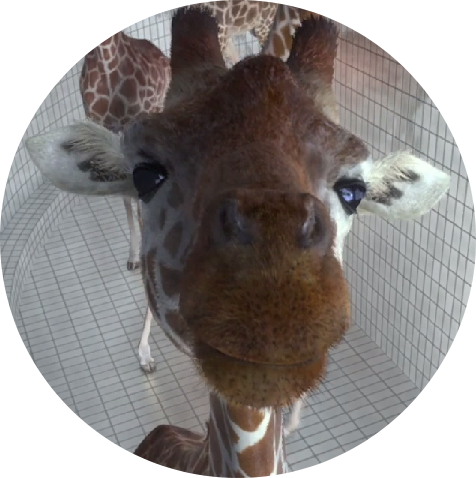 I had the privilege of attending the ‘3 Days in Paris: New 1’ animation showcase on June 25th.

With no clue in advance about what this series contained, I had quelques questions:

Who else was going? What films were there? What was the tone of this event?

I did know however that I was a Francophile, enjoying all things françaises, so I went with a spirit of excitement and was not disappointed.

Rather than sinking into our comfy cinema chairs as the screen lit up, the audience was treated to a live mini lecture-style introduction by the festival’s director, Malcolm Turner. He was well versed in all things animation. 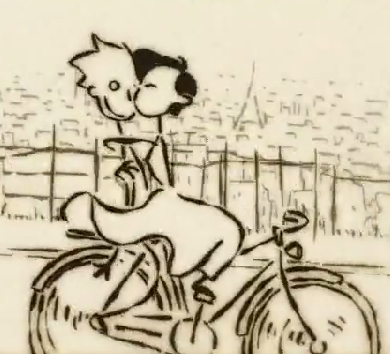 He shared his process of discovering and acquiring these films, visiting one Paris studio après another in a busy three days. We were welcomed into this scene with insights of the unique psyches and makeup of various studios. I was beginning to drift back into Paris…

When the animation films began, Malcolm’s extra details gave me context. He equipped us with snippets to watch the films with an insider’s knowledge.

The films were a diverse collection, in various media, such as 3D, puppet stop-motion, water colour and oil painting based animations and more.

Each film left an indelible print on my mind, for many of them concluded their narrative at distinct moments, where the viewer was left to imagine each ending. Days later, I was left pondering what might have come of the characters. I thought too, about what messages were perhaps embedded for us: environmental, political, social.

I was especially moved by Jeremy Clapin’s ‘Palmipédarium’ animation. It dealt beautifully with a young boy’s rite of passage into duck hunting with his father. The tone was moody and gently held many themes to digest.

Another favourite from Paris’ Cube and Orange Studios in a very different style, was an animation from Nicholas Deveaux, ‘5 metres 80′. It featured elegant giraffes diving into a pool. Its magic rested in its realistic images and the ordered movement and calmness in its tone. The giraffes were mesmerising – a contemplative work.

Strangely, as touched upon already, the other selected pieces resonate with you long after you leave. In his introduction Michael Turner said that Paris has a strong “culture and understanding of what animation is about”. Les Parisians just get it. I feel after this experience I am also starting to get its importance too.

Turner must be congratulated on his selection as I am still reflecting on the pieces days later. Well played Paris New MIAF14!