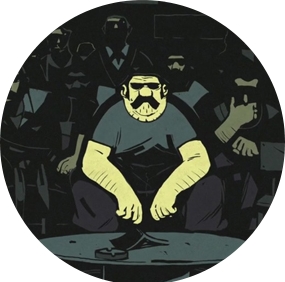 This year at the Melbourne International Animation Festival the French contingent was strong, showcasing the inspiring work of French creative minds.

MyFrenchLife™ sent some of our community members along to the screenings and events, and they were all thoroughly enjoyed! Showing over 400 films, the festival ran from 19 to 29 June.

Yet again France has shown itself to be a leader in the artistic field as many French animation houses and production ateliers were represented.

The festival ran their annual international film competition and some French animations made the cut. With approximately 2900 entrants these films were standouts in the indie animation scene. Some funny, some poignant and some visually beautiful, the festival showcased a stunning array of new work.

French animation at its best

En fait, France played a particularly important role this year in the festival. Realising the fantastic work going on in France, festival director Malcolm Turner recently made a mad three day dash through Paris. He quested to find the very best new and significant animations that French cinema has to offer.

The result is a fabulous selection of new films, very much showing animation as the art form it is. French animation formed four short film showcases: ‘Three Days in Paris’ (‘New #1’, ‘New #2’ and ‘Historical’) and ‘Sacrebleu’ showcase. 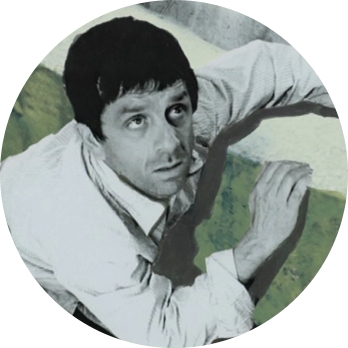 There was also a line-up of notable French animations that helped “establish or put a producing studio on the animation map”. Even for animation amateurs, the films were artistic and visually interesting. Of course, it’s always nice to brush up on your French listening skills too!

Us Melbourne-based Francophiles were spoiled with the guest appearance of French director and artist, Nadia Micault. Creator of ‘Sonata’, an interplay between music, dance and animation, Micault offered festival-goers a unique insight into her own artistic method.

She also worked collaboratively with other animators to present a symposium session about the way in which she blends these three art forms.

It was fabulous to see so much French involvement in MIAF this year – particularly the standout quality of the French animation.

With such a strong French influence, the Festival was a great way of frenchifying 11 days in Melbourne! (And it made the wait for next year’s Alliance Française Film Festival pass just a little less slowly…)

Discover our members’ experiences at the festival! Read on >>

Did you manage to see any of the French films at MIAF? Or have you seen any other great French films lately? Share your thoughts in the comments section below.

All images and video courtesy of via www.miaf.net.