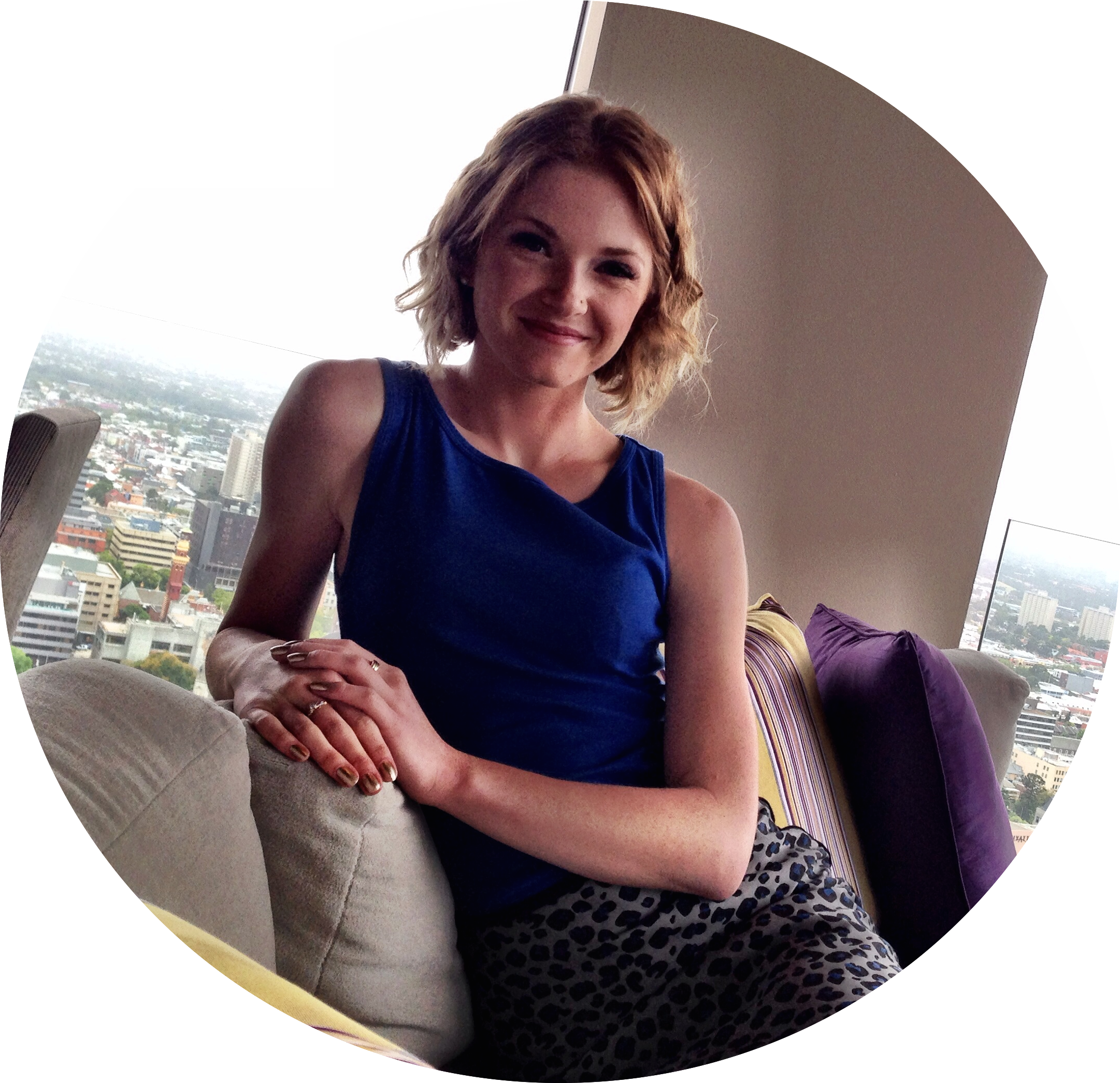 Back in February, we ran a competition to find the ultimate French film addict, who would be our official correspondent at the Alliance Française French Film Festival in Melbourne.

Emily Arbuckle was our lucky winner, and she was soon off to the festival, her pockets overflowing with film tickets – and a few other goodies…

Running over almost three weeks in March, the Alliance Française French Film Festival showcases a whole range of French movies. There really is something for everyone, as Emily discovered!

The festival opened with the Australian premier of ‘The Finishers’. Directed by Nils Tavernier, it tells the story of a disabled son and his father taking part in an Ironman competition. 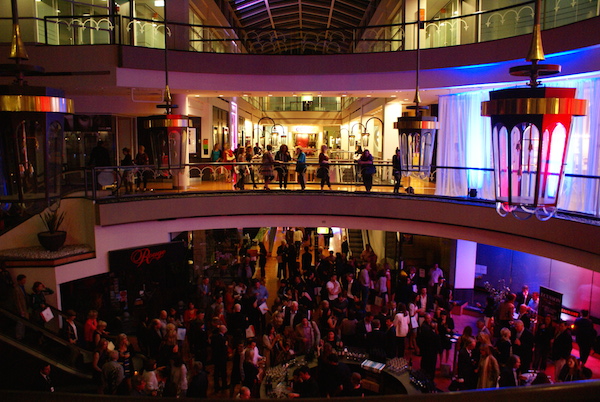 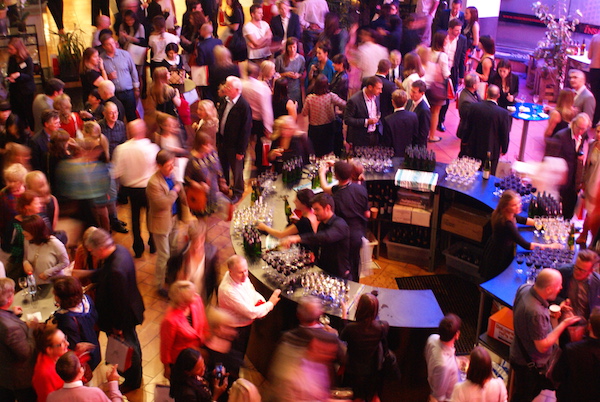 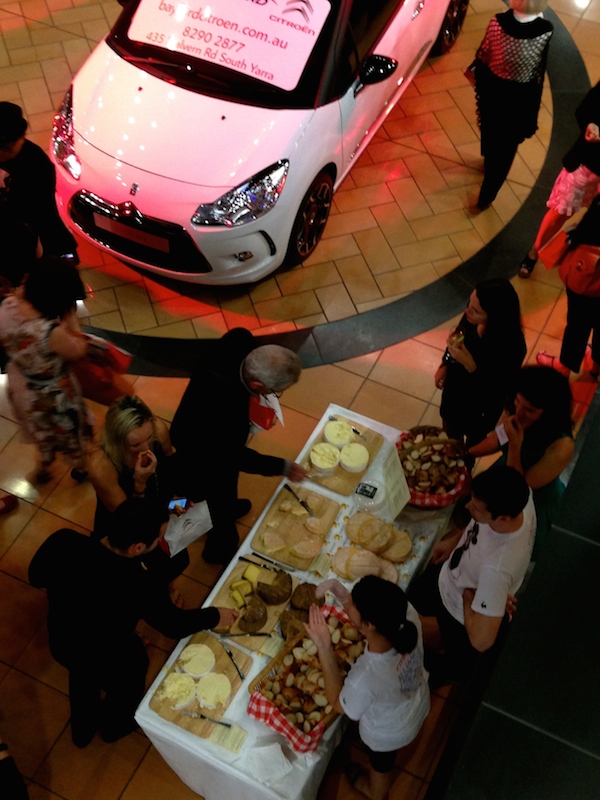 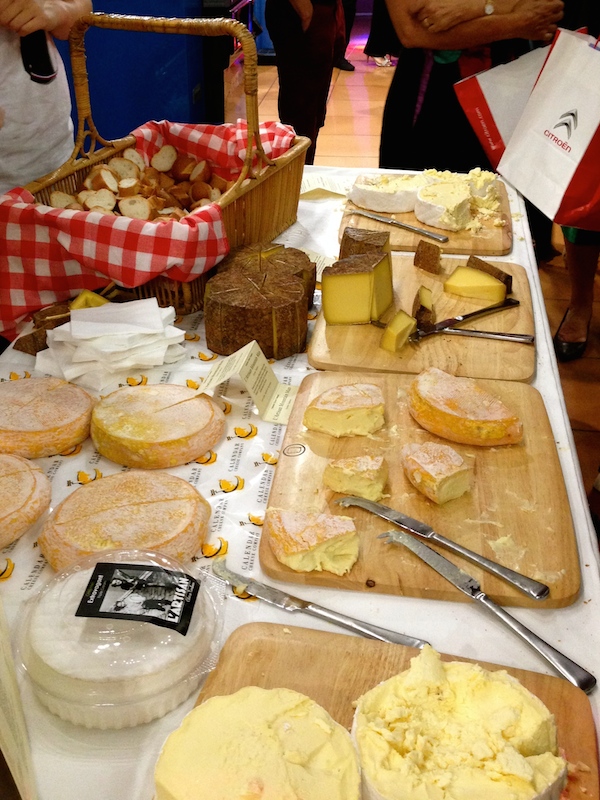 A smorgasbord of French films

Next to be devoured was the film ‘Suzanne’, directed by Katell Quillévéré. Staying away from Hollywood gloss, this movie follows 25 years of Suzanne’s life, and the lives of her family, in raw, contemporary French-arthouse style.

In contrast, the film ‘Populaire’, directed by Régis Roinsard, fully embraced the glamour of Hollywood. A light and playful film, it was so popular that it was brought “back by popular demand” at the end of the festival. 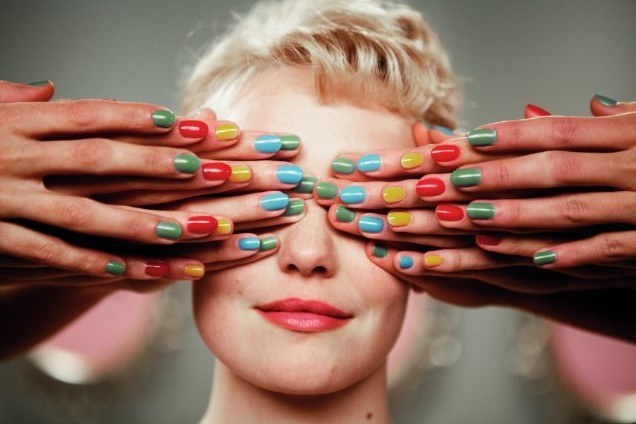 ‘Né quelque part’ (‘Homeland’, en Anglais), directed by Mohamed Hamidi, is the story of a French-born Algerian and his trip back to Algeria to save his family home. 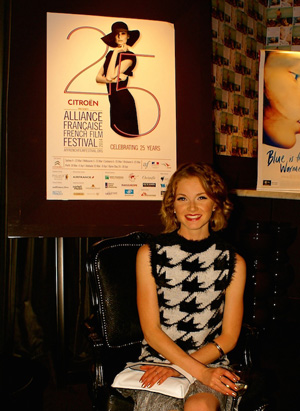 Between films, Emily was lucky enough to dine at three of our favourite French restaurants in Melbourne: French Brasserie, Bistro Thierry et Chez Olivier. She was also chauffeured around Melbourne in style thanks to the lovely people at Uber!

Emily and Judy also had the chance to meet French film star Louise Bourgoin, who was here as an ambassador for the festival.

One of our lucky runners-up, Amanda Collins, was also treated to a smorgasbord of French films: her favourites included ‘Attila Marcel’, ‘La Vie Domestique’ and ‘Quai d’Orsay’.

Oui, the festival is over for another year but there’s no need to be jealous! Before you know it the next one will be coming round and, who knows, you may just be lucky enough to win some passes!

Did you go to the Alliance Française French Film Festival? Which was your favourite movie? Tell us in the comment box below!