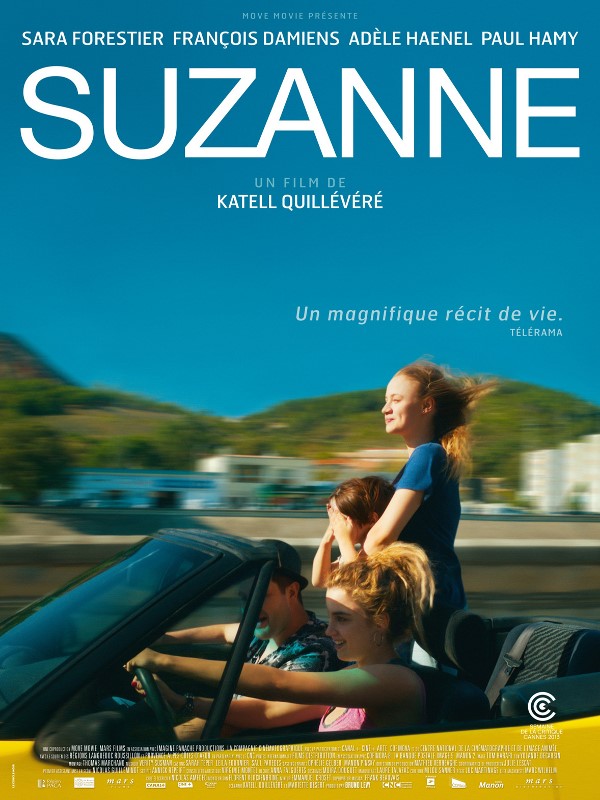 As one of the most decorated films in the Alliance Française French Film Festival this year, with its César nominations and Cannes accolades, ‘Suzanne’ is well worth watching.

We follow a 25 year narrative that explores the lives of Suzanne (Sara Forestier) and her family. The concepts of destiny, necessity and chance interact to deliver a series of events that will leave you charged with sentiment.

The story of the humble French Family

Suzanne grows up in a close-knit family – just her, her sister, Maria (Adele Haenel) and widowed father, Nicolas (Francois Damiens). When Maria moves away for her studies, Suzanne, craving companionship, decides to go through with her unplanned pregnancy and becomes une fille-mère.

The family adjusts and her baby boy Charlie is brought up in a loving, albeit unconventional, home.

Then, a chance meeting with dodgy Julien (Paul Hamy) changes Suzanne’s life forever as she is steered out of control by reckless love. Consequently, the lives of her loved ones are irrevocably altered: Suzanne disappears, spends five years in prison, starts a new life, and ultimately faces her demons. 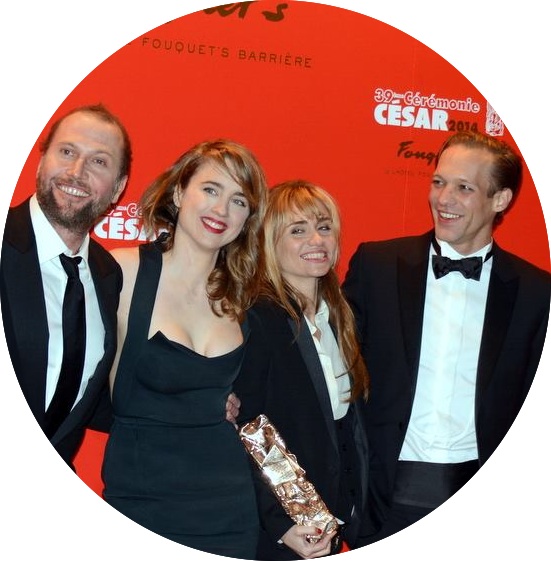 ‘Suzanne’ is the second film by young writer and director, Katell Quillévéré, confirming her talents as a filmmaker. Indeed, she has a knack for deliberately leaving pages of the story blank, allowing the audience to participate, in a way, as a co-director by filling in the gaps.

The hauntingly beautiful signature song for the film is by Electrelane and Verity Susman and really stirs the emotions.

As for the cinematography, Quillévéré is inspired by the documentary-style photography of the 70s. Appropriately, the picture we are presented with is charmingly hazy, the delightful antithesis of glamor.

If Forestier is the lead actress, then Haenel plays a very involved supporting role (in fact, Haenel was nominated for a Cèsar for her performance here), together embodying the close sisters. 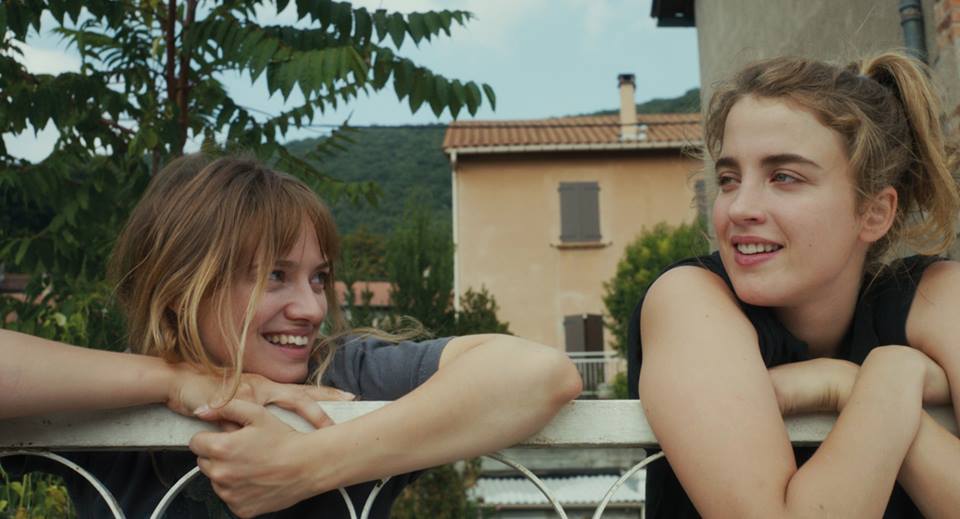 Both young women are making names for themselves as serious contenders in the French film industry. Quillévéré herself told Variety magazine: “they’re definitely among the biggest and best of this generation of French actresses.”

Their skill is in holding back, edging so close, yet never quite letting go, on the brink of an emotional waterfall. After all, like in real life, it is more moving to see someone hold back tears than to watch someone sob dramatically.

This film has no happy ending in the traditional sense. Rather, the circumstance is dire, but you get the sense that they’ve hit rock bottom, so the only way is up from there.

If you’re a fan of modern production techniques that unashamedly bare all – sans Hollywood gloss – then you will adore this poignant film ‘Suzanne’. It is heavy and gutsy, and is a tribute to contemporary French arthouse style.

Have you seen ‘Suzanne’? Tell us what you thought! Add your comments in the box provided below.