The French Riviera rolls out the red carpet 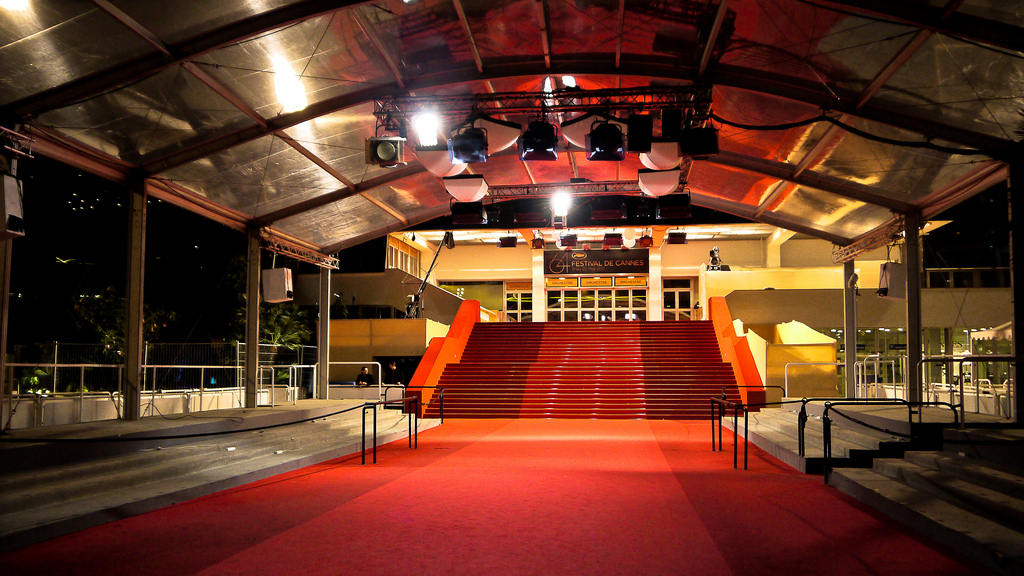 Each May, the Southern French city of Cannes hosts one of the most famous events in the world of cinema –  the Cannes Film Festival.

From 15 to 26 May this year, Hollywood’s finest will descend upon the city of Cannes.

The biggest names from the world of cinema, including actors, directors and producers, will attend the Festival to celebrate this shared passion.

The history of the most glamorous French festival

The origin of the Cannes Film Festival was in 1940. The event, then known as the Festival de Cinéma International, was founded by Jean Zay.

The former Minister of National Education and Fine Arts wanted to organize a cultural event in France in direct competition with Venice’s La Mostra (the International Film Festival of Venice).

Originally slated to begin on 1 September 1939 – the same day the Nazis invaded Poland, triggering the start of World War II – the first Festival was cancelled.

It was not until the war ended that the event was properly established. The first-ever Cannes Film Festival was held from 20 September until 5 October 1946 in the city’s former Casino Municipal. 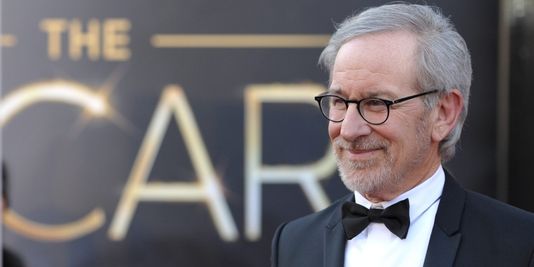 In the beginning, the Cannes Film Festival was a rather ‘high society’-type event, but it gradually became better known on the world stage.

Increasing numbers of international stars began to attend. At the same time, the criteria for film selection became increasingly strict in order to offer the public the very best of international cinema.

From the 1950s the Festival began to acquire the international reputation for which it is still famous today.

Every May, celebrities, journalists and TV presenters from around the world flock to Cannes.

Undoubtedly one of the most glamorous French festivals, Cannes combines the world of luxury with the art of cinema. 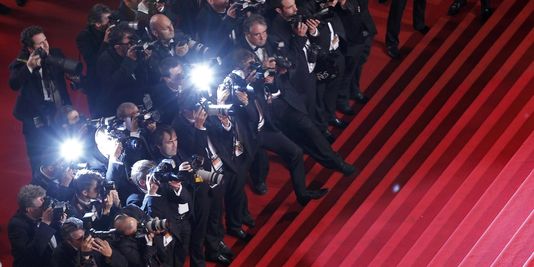 The Cannes Film Festival is synonymous with the steps to glory.

Every year a host of celebrities, dressed to the nines, grace the Festival’s famous red carpet, which ascends the famous ’24 steps of glory’.

The expression “see and be seen” takes on a whole new meaning at Cannes. 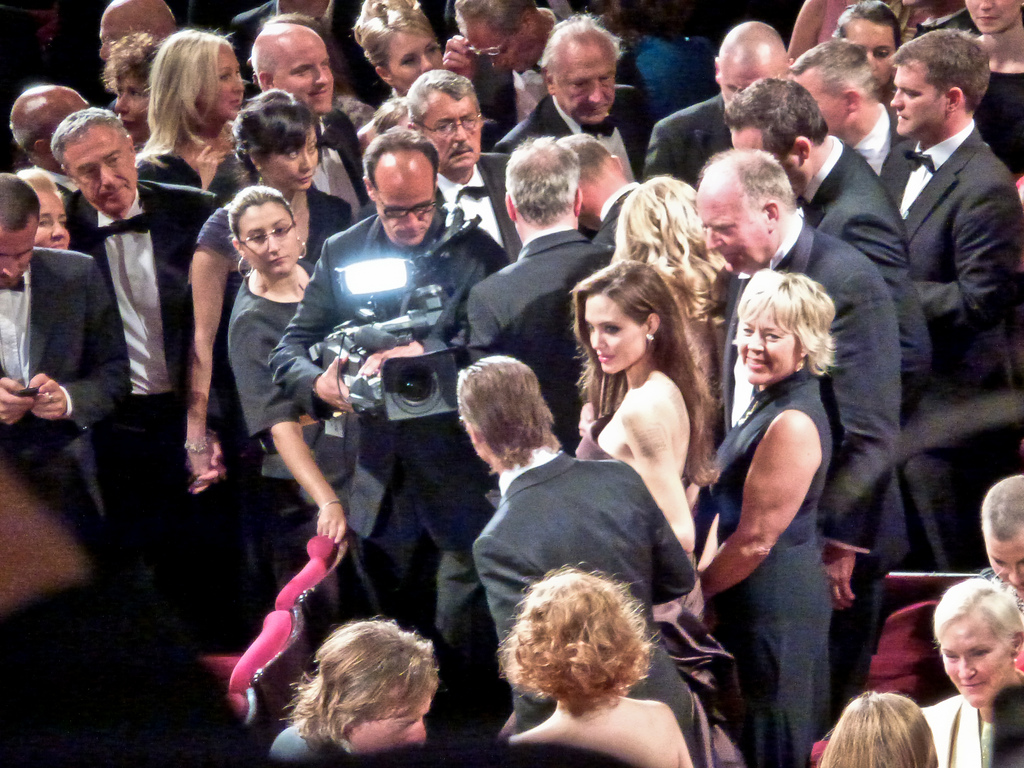 Amidst a backdrop of flashing photographers, the event is a waltz of red-carpet-worthy haute couture dresses and tuxedos.

Each outfit is more beautiful than the next, with designs often created especially for the occasion by the biggest names in haute couture.

Among them are a number of French fashion houses. The Festival showcases designs from the likes of Dior, Chanel and Yves St Laurent.

Through their glamorous and sophisticated creations, these designers never fail to conquer the hearts and minds of the very biggest stars.

Cannes set to charm in its 66th year

The jury of the 66th Cannes Film Festival will be presided over by American film director Steven Spielberg while this year’s Master of Ceremonies is none other than the beautiful Audrey Tautou.

Characterised by a spectacle of glamour and elegance that only the French could put on; the Cannes Film Festival – a true hybrid of cinema and celebrity – is always a feast for the eyes.