Winners announced! Scroll to the base of this article for more. 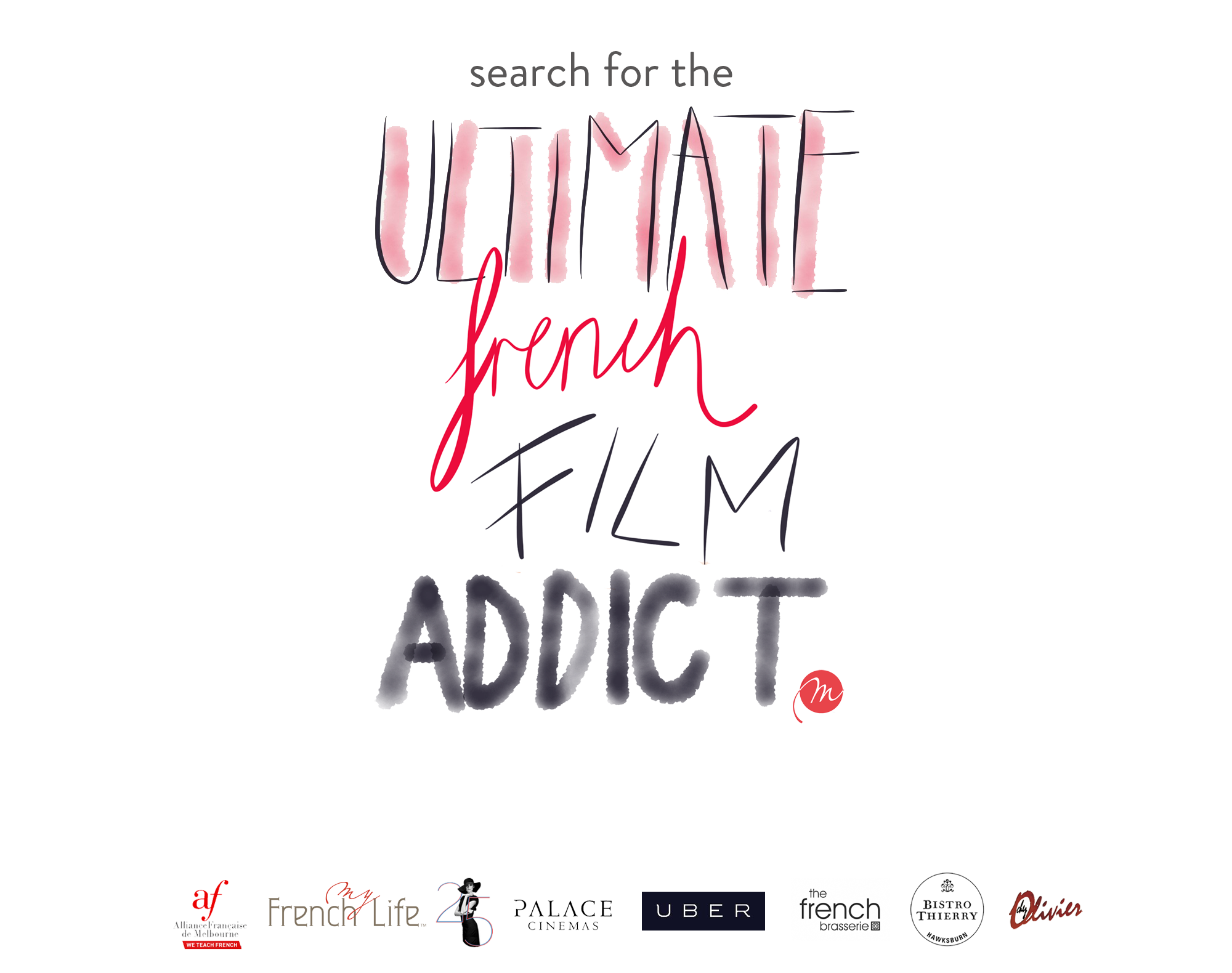 For some people, there’s nothing worse than a French film. It’s in another language, it’s generally convoluted, too artsy, or incredibly depressing. 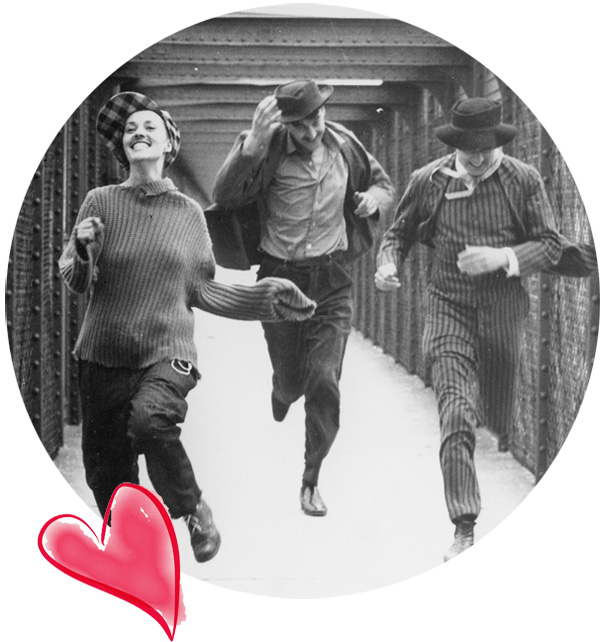 If you are seething in disagreement right now, then you’re just the person we’re looking for…

You’re the sort of French film lover who hasn’t just seen every Jean-Pierre Jeunet film, you devoured them. 10 times. Each.

You’re DYING to see Cédric Klapisch’s new film, and to you, François Truffaut is more than just a nice French name.

Romain Duris, Gad Elmaleh and Audrey Tatou are your imaginary best friends, Gerard Depardieu is your crazy uncle, and Vanessa Paradis is your cool older sister.

Don’t we have a treat for you…

Together with the Alliance Française de Melbourne, Palace Films and Uber, My French Life™ is trop excited to present our inaugural:

What you’ll win – the grand prize

Firstly, you’ll become the official My French Life™ Film Festival correspondent. This means you’ll get to write about your experiences during the festival for our online magazine!

To make the month of March even more special, we’ll also be giving you:

Just for entering, we’ll give everyone…

The chance to travel to the French Film Festival in style with Uber!

Each person who enters, downloads the Uber app and signs up (it’s super easy, we promise!) will receive $40 credit towards their very first ride.

French films and your own chauffeur to get you there? Très chic, n’est-ce pas ?

Find out how to enter below…

It’s time to prove that you’re the French film addict we’ve been looking for.

In 300 words or less, please tell us why you’re the ultimate French film addict. Don’t forget to include your favourite French director, star or film!

We’re looking for buckets of creativity and originality, copious amounts of flair, and a generous serving of French film addiction. The most creative answer will win!

All you have to do is…

2. Be sure you’re eligible to enter, and are comfortable with the terms & conditions for the competition.

3. Email us at win@myfrenchlife.org with:

a. Your name
b. Your city of residence (If you’re not in Melbourne but would be willing to travel and stay here for the festival, please let us know)
c. Your 300 word response
d. Your My French Life™ username

And don’t forget: to be eligible for your free ride with Uber (a special thank you from us for entering!) be sure you’ve downloaded the app and signed up!

And the winner is…

Congratulations to Emily Arbuckle, who has been crowned our ultimate French Film Addict!

We also want to say félicitations to our two runners-up: Amanda Collins and Sarah Kamel.

Merci to all those who entered!