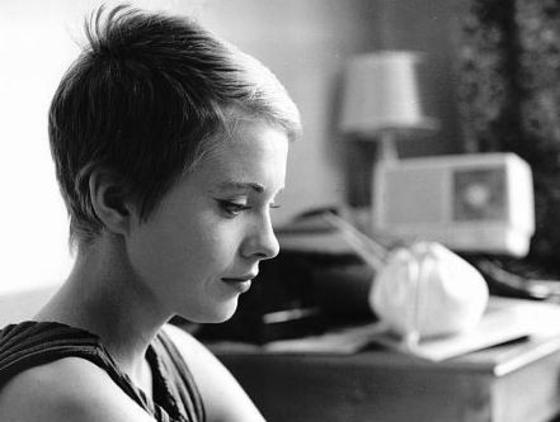 Bonjour and welcome back to French Film Friday!

This week, we’re talking classics. I’d be lying if I said I personally loved these movies, but I do think they are required viewing for any French or true francophile. Feel free to let me know about any of the classics I’ve missed, or just tell me which ones you like best!

Gangsters and pin-ups, love, death and Humphrey Bogart: this is Jean Luc Godard’s first feature film, and one of the first films heralding the French New Wave cinema. But what makes this movie for me is the minute’s silence in which there is literally not a sound for sixty seconds; as a viewer, it really does make you understand how a minute can feel much, much longer. Brilliant stuff.

Another New Wave film, except this one covers mischievous/misunderstood boys instead of gangsters. On one hand, I find it a little sad and may get a little teary over it now and then, but on the other hand, my mind scoffs and says, “teenagers and their adolescent rage, bah.”

Made during WW2, set in 1820s Paris, ‘Enfants du Paradis’ is a three-hour long look at the life of Claire ‘Garance’ Reine and the four men who loved her. I keep hearing this film touted as the French reply to ‘Gone with the Wind’. I don’t see it, personally, but perhaps that’s because ‘Gone with the Wind’ is one of my absolute favourite films and I don’t think anything matches up to it.