As the lucky winner of the My French Life™ search for the ultimate French Film Addict, I was spoilt with access to the opening night of the Alliance Française French Film Festival 2014.

In true class, the soiree included the Australian premiere screening of the Nils Tavernier film ‘The Finishers’.

The opening film for the Melbourne Francophile and French community’s most highly anticipated film festival had to be a hit. 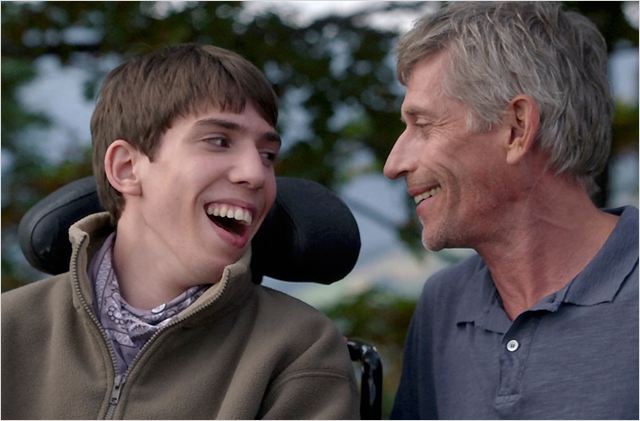 ‘De toutes nos forces’, as it is called in French, tells the story of a teenage boy, Julien, with cerebral palsy and a longing to make his dad proud. While Julien is the apple of his mother’s eye, his father, Paul, keeps an emotional distance between himself and Julien, preferring to avoid the confronting fact that his son has a physical handicap.

Inspired by the triumph of a father-son team in the US who competed in a triathlon together, Julien persuades Paul to train for and compete as one in the next Ironman competition, as a way to bring them closer. Reluctantly, Paul agrees, and the storyline follows a predictable course towards the finish line.

Director Nils Tavernier has a golden track record. Previous works include documentaries about disabilities and he spent the first half of his career in front of the camera himself. The cast comprises award-winning actors Jacques Gamblin and Alexandra Lamy as the parents, as well as fresh talent, Fabien Héraud as Julien. 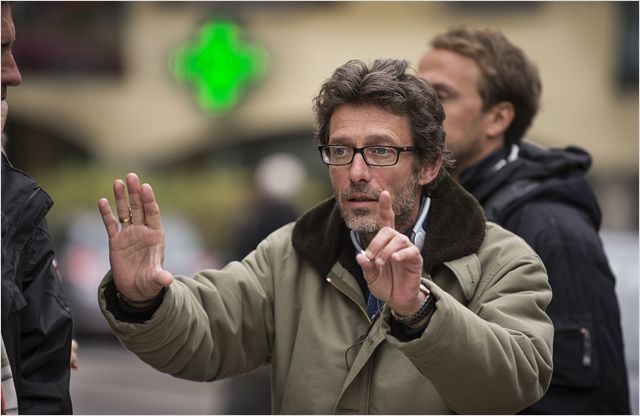 Filmed in part during the actual Ironman competition in Nice in 2012, the cinematography captures the scenery and the emotion equally well. In 2013 the film received a Salamandre d’Or for best film at the Festival du film de Sarlat, and was well received at the Toronto Film Festival.

Not your typical French drama

This was certainly not your typical French drama. For one, there was no nudity here! As we waited for the movie to start, I joked with my friend about how they could incorporate nudity into the plot. 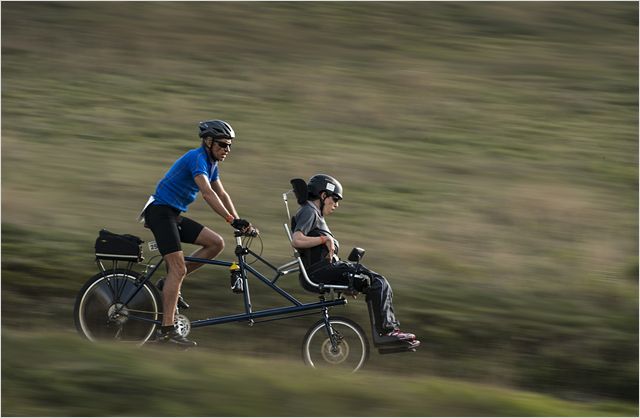 In all seriousness, the film as a whole seemed to lack the grit and realism of dramatic French films that I love. While discussing opinions with other opening night guests at the gala event after, the words ‘emouvant’ and ‘touchant’ were repeated with approving nods. 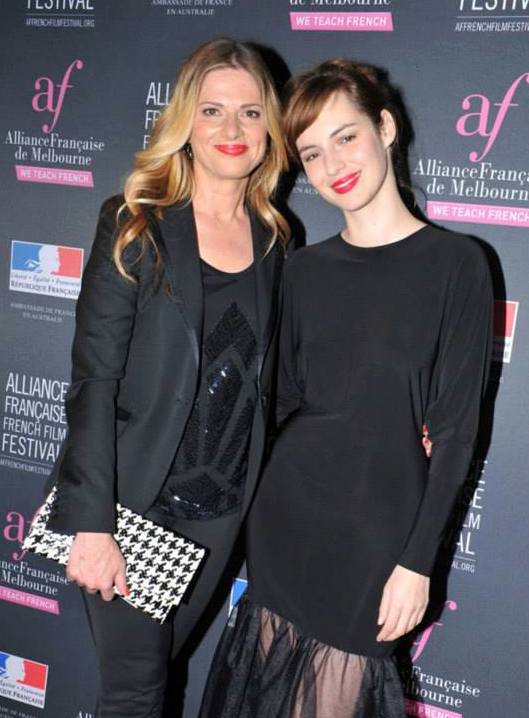 It was Julia Zemiro (pictured left with Louise Bourgoin), la marraine of the Alliance Française French Film Festival for this year, who hit the nail on the head with her evaluation, saying: “ it followed the formula of an American feel-good movie.”

If you’re new to the world of French cinema, or if you’d like to convert a friend who is set against French films, then this is a great starting point. Familiar in terms of format, eye-candy for fans of beautiful Niçoise scenery, and easy to follow French dialogue will leave audiences content.

You can watch the trailer here.

What do you think – will you go to see it? Or have you already seen it as part of the French Film Festival? Everyone has an opinion; we’d love to hear yours!