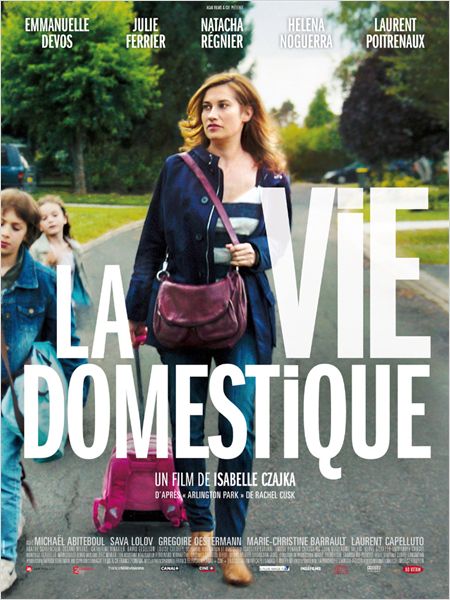 Imagine a film where every actor and every professional in the film has a myriad of credits in screen, writing and direction to their name.

This is ‘La Vie Domestique’, (‘Domestic Life’) a brilliant drama from Isabelle Czajka. Currently playing as a part of the Alliance Française French Film Festival in Australia, the film is well worth your time. The cast is stellar, experienced, and deft in their handling of this subtle, complex story.

The daily lives of French women

The plot appears at a glance to be little more than a woman’s uphill struggle to get through the daily grind. However, the film moves at a pace that both engrosses and intrigues.

Juliette, (Emannuelle Devos) is a worldly, educated woman looking to move back into the workforce. Au meme temps, she struggles to find her place amongst the local mothers of her new suburb on the outskirts of Paris.

The film focuses on four women in particular and the politics of their interactions. It gives you a chance to peek at a middle class Parisian banlieue, where even the beggars have mobile phones! The houses are uniformly light, airy and modern, a stark contrast to the pervasive mood of the film. 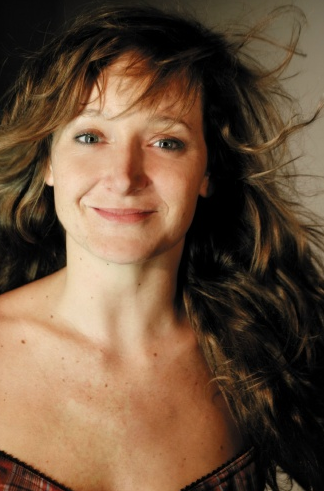 The remarkable Julie Ferrier plays Betty-if you look past the blonde coif, you’ll recognise the contortionist from ‘Micmacs’ (2009).  Betty is a woman more concerned with how things might look to others than how her life feels. Her story in particular unfolds slowly, with writer/director Czajka handing out tidbits that help to build a picture of a deeply unhappy woman.

The ineffectual Inés is played by Héléna Noguerra, a director in her own right. Despair is pervasive in this film as it explores the daily realities of the four main women.  The almost invisible mother of a missing toddler, discussed in gossip and news articles, is as much a part of the story as the present women.

French drama based on an English novel 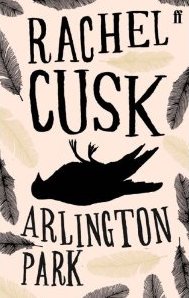 This French drama is based on the English novel, ‘Arlington Park’ by Rachel Cusk. The film speaks volumes about the universal class, race and gender divisions still ingrained in the modern middle class world.

While it doesn’t go for bittersweet laughs, there were plenty of chuckles in the cinema as the subtle idiocies of our world are revealed. These faux pas are  hardly confined to the banlieue it seems– remember when Minister Duflot was ridiculed in parliament in 2012?

Unlike American film ‘The Women’ (1939, remade in 2008), there are men in this film, but they are as interchangeable as their jackets. They certainly seem peripheral to the lives of the women at the centre of this drama. You might like to test the hypothesis of my movie buddy, Dave, that the men of this film are largely static, while the women are constantly on the move.

Subtitles are by Ian Burley and in some ways were disappointing. An important plot point is definitely marred by poor word choice, though I can’t say too much without spoiling the drama.  I’m sure amateur francophones like myself will find nits to pick in the translation. I am also at a loss as to why an English version was needed for the title. 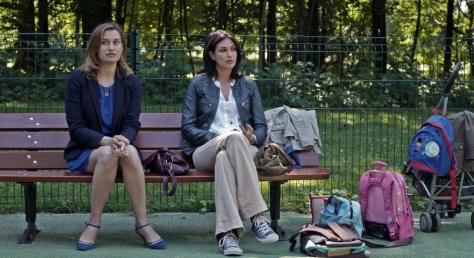 ‘La Vie Domestique’ is a brilliant film and deserves to be hailed as a modern classic. For its portrayal of the plight of women in the second decade of the 21st century alone, it stands out. It is worrying to think that our world is not nearly different enough from the subject of Juliette’s literature class, Mrs Ramsay in Virginia Woolf’s 1927 classic ‘Tothe Lighthouse’.

Have you seen ‘La Vie Domestique’? Did you find it to be an accurate, though pessimistic, portrayal of the daily grind? Please share your comments with us below, we’d love to hear what you thought.