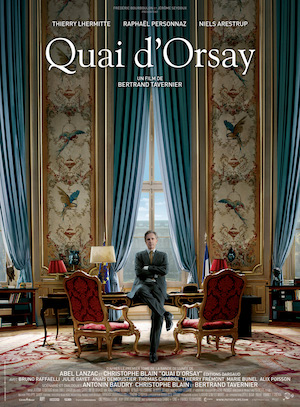 Last Sunday, a packed cinema (at the gorgeous Palace Balwyn) thoroughly enjoyed his blusterings as he tries to rouse his new speechwriter Arthur (Raphaël Personnaz) to hitherto undreamed-of levels of originality. He does so mainly through quotes from Heraclitus, a pre-Socratic Greek philosopher, and his own brand of personal magnetism and chaos.

This is a delightful character piece, with lots of very recognisable caricatures, from backstabbing office politicians (in deliciously French style) to ingenious admin staff. Entire scenes are stolen by a gorgeous grey cat, an office asset ‘inherited’ by Maupas, one of the current ministerial advisers. (If you stay around for the credits, the cat’s name is revealed.)

What else is there to love about this French film?

Architecto-francophiles will love the office interiors which range from the crazily cramped attic spaces, to the luscious French palace ministerial rooms.

Much of the filming was done on location at the Ministry itself, and it’s a delight to peek over characters’ shoulders and enjoy these spaces. How they did it without tears is a wonder of modern times – and the credits reflect this – right at the end is  “Aucune porte du Quai d’Orsay n’a été blessée ni maltraitée lors du tournage.” This translates as “No doors were harmed or mistreated in the making of this film.” Phew. 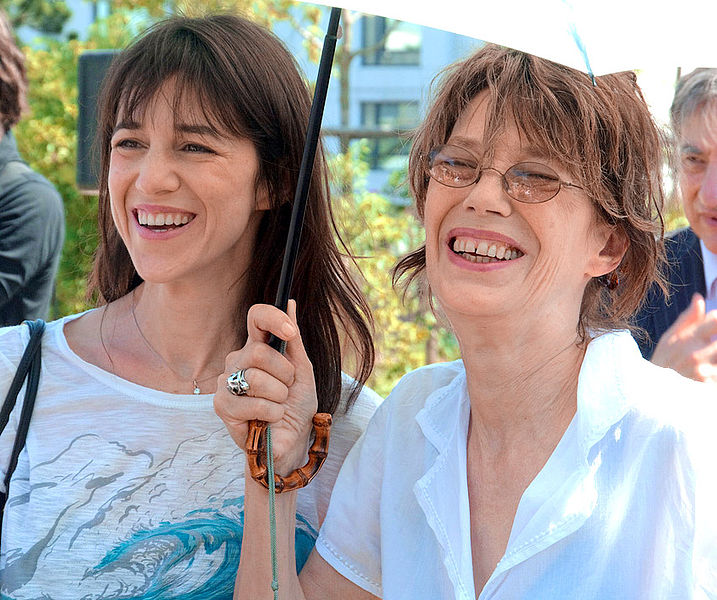 Fun is to be had spotting Jane Birkin (actress in her own right and inspiration for the Hermés ‘Birkin Bag’, as well as Charlotte Gainsbourg’s Mum). She’s the somewhat bewildered Nobel Laureate Molly Henderson. 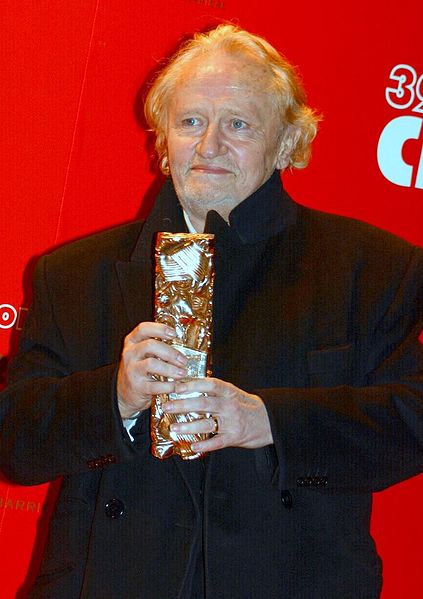 He’s played by Niels Arestrup, the only winner of 3 Best Supporting Actor Césars – the French Oscars. His credits are too many to list here, but he’s worth looking out for. Think ‘The Diving Bell and The Butterfly’, ‘A Prophet’, and ‘Warhorse’.

A quick word about the subtitles – done by A. Whitelaw. Beautifully evocative, they didn’t distract the listener from the work, and did a great job of conveying the subtleties of what is essentially 113 minutes of farcical office politics.

If you can laugh at a minister obsessing over whether his highlighter pen has gone prematurely soggy, or a speechwriter being told he has over-used the verb ‘to be’, then you will enjoy this film as much as I did.

‘Quai D’Orsay’ is also known in the USA as ‘The French Minister’. I’m glad that here in Australia we got the original title, as ‘Quai D’Orsay’ instantly conjures up the location for this fun film.

Click here to find screening times for ‘Quai D’Orsay’ as part of the Alliance Française French Film Festival in Australia.

Have you seen this film? Did you love it as much as I did and why? (or why not!)? Share your comments with us below, we’d love to hear some other thoughts on this film.