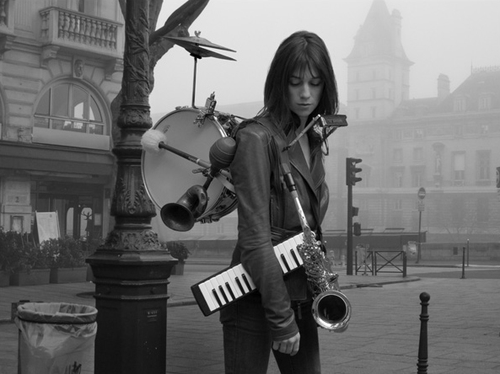 Charlotte Gainsbourg was born in London on 21 July 1971 to Jane Birkin, British singer and actress, and the late Serge Gainsbourg, French singer and lyricist.

Serge was known for his provocative and scandalous releases while remaining one of France’s most important figures in French popular music. Actors who think they can sing are commonplace but, unlike those who failed at making it a career, Charlotte succeeded.

Charlotte has been in the public eye for most of her life. She has been acting since she was 13, and the first glimmer of her parallel musical career date to the same year, when she dueted with her father on a controversial and hair-raising song called ‘Lemon Incest’. 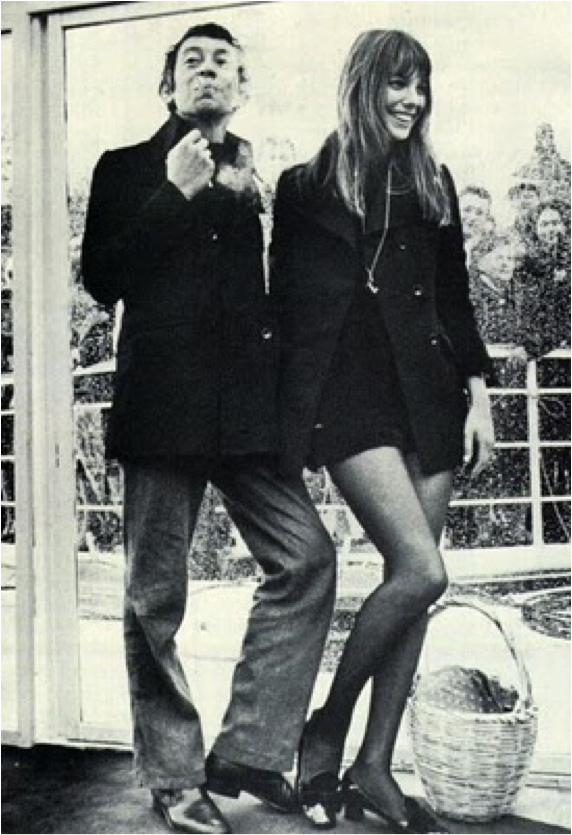 He produced her first album two years later ‘Charlotte for Ever’, in 1986, but she left music alone for more than a decade after that, concentrating on acting, and didn’t pick up her solo career again until 2006.

While Charlotte isn’t a technically gifted singer per se (nor was her dad), her mix of femme fatale, innocent looks and her sweet breathy voice have that English/French ‘je-ne-sais-quoi’ which makes every sound she whispers irresistible.

She seems to have had inherited, in a somewhat milder version, the Gainsbourg’s sense of provocation, not afraid to bear it all emotionally and physically on vinyl and the big screen.

Leaving her mark on all media

In 2000, Charlotte was featured on the Madonna album ‘Music’ on the track ‘What It Feels Like For A Girl’. There is a lengthy spoken intro by Charlotte, taken from the film ‘The Cement Garden’, which inspired the title of the song. The track was further remixed for the single version of this song in 2001, with Charlotte’s ‘The Cement Garden’ speech repeated during the song.

In 2006, she released her second album ‘5:55’ to critical acclaim and commercial success, reaching the top spot on the French charts and achieving platinum status in the country. 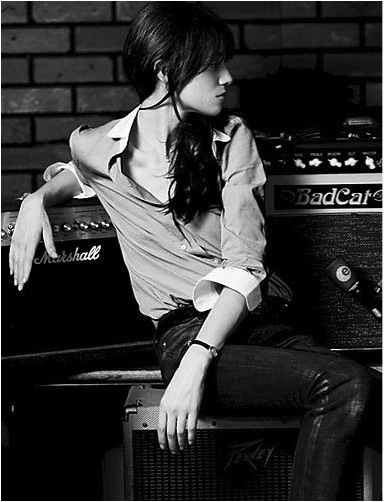 2009 was a fantastic year for Charlotte as she won the Best Actress Award at the Cannes Film Festival for her steamy performance in Lars von Trier’s ‘Antichrist’ and received praises from the critics and the public alike for her third album ‘IRM’. The song ‘Heaven Can Wait’ from this album was chosen as the Starbucks iTunes Pick of the Week on 2 March 2010 and some of her other tracks were featured in ‘Grey’s Anatomy’ and the 2012 Teleflora Super Bowl advertisement.

Her latest album ‘Stage Whisper’, released in 2011, is two albums in one. A leftovers album, gathering previously unreleased studio recordings from the IRM sessions, and a live recording, promoting Charlotte’s brooding stage presence. While this album wasn’t as big a hit as the previous one, it still charms the listener. She doesn’t really sing it, more breathes it. 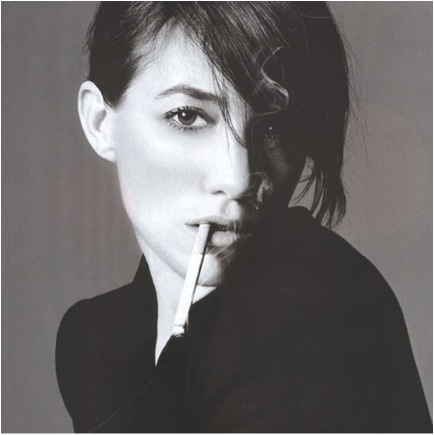 Despite now being 40, Charlotte lives in Paris with her husband and three children and still has the innocence of a teenage girl, which she gets from her mother Jane. She manages to keep everything she does fresh and avant-garde and is bound to remain on the music scene and the big screen for many years to come as she keeps on reinventing and discovering herself.