Toussaint: the passion of ‘Faire l’amour’ 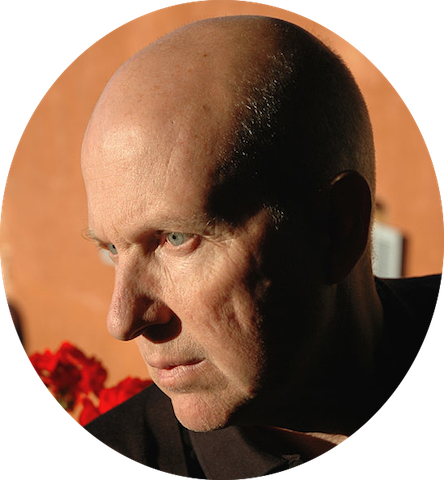 Jean-Philippe Toussaint is something of a celebrity in the Francophone world: a land where people have the utmost respect and pride for their literary kinsmen.

‘Faire l’amour‘, a French book released in 2002, is aptly named. Don’t be fooled though, this is in no way the French version of ‘Fifty Shades of Grey’.

‘Faire l’amour’ is a remarkable encapsulation of Toussaint’s literary form, and to see it as a spin-off of ‘Fifty Shades of Grey’ would be to undermine the sheer craftsmanship of Toussaint’s writing.

The novel is one of a series based on the tumultuous relationship of a young French couple. It is set in the city of Tokyo and charts the apparent end of their rather fiery relation.

Toussaint believes that literature has no political or moral role to play. For him, the role of literature is primarily an aesthetic one. His haunting details, poignant descriptions, and flowing narrative do justice to his beliefs.

What other novel contains a flask of acid (its metaphoric status is rather hazy), an earthquake, and a passionately self-destructive relationship between two protagonists? 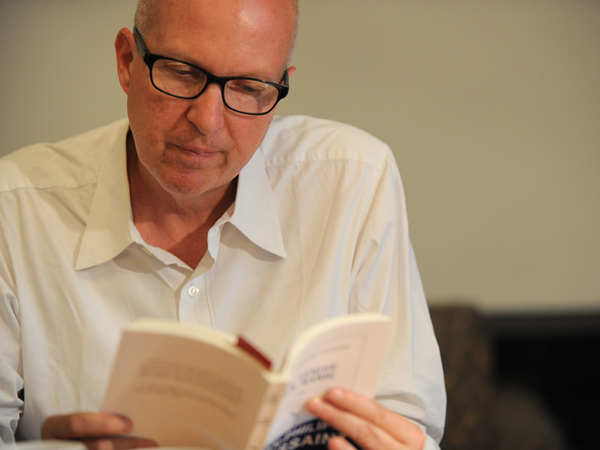 Toussaint’s novels simmer with a passion and energy which make immersion in them a rather draining – if not delightful – process. Perhaps this is where we can really associate with the relationship of his characters, Marie and the narrator, as they embark on their trip in Japan. The narrator opens with the lines:

Suddenly, we have tumbled right into Toussaint’s world; a narrative fraught with energy, metaphoric significance, and tantalisingly peculiar descriptions. Embroiled in this bizarre universe, we cannot help but continue to turn the pages. 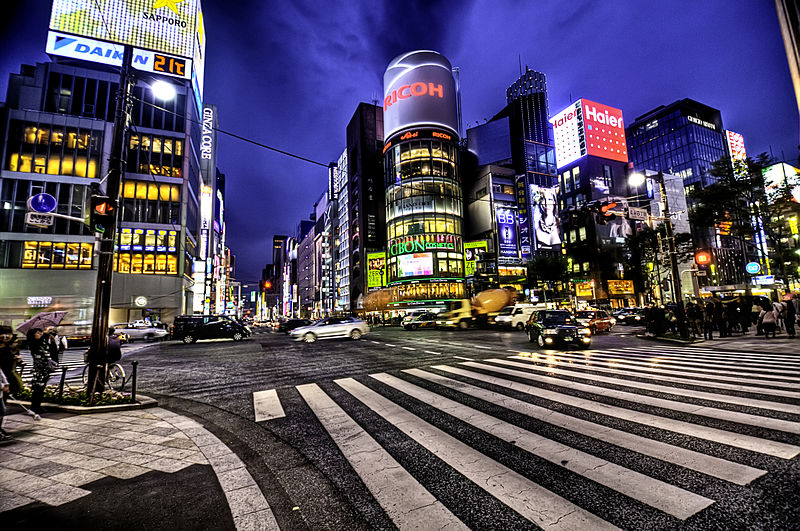 In a city which mirrors the bizarre nature of the book; the reader follows the narrator and Marie through the last stages of their relationship (although, with their passion, you have to wonder if it will ever end).

The narrative takes on an almost ‘Alice in Wonderland’ sheen after a stumbling and unsure run through the streets of Tokyo in the middle of the night – all in a high-couture gown. This is Toussaint at his best: strange, captivating, and beautiful.

And if you’re searching for a French book…

If you haven’t yet encountered Toussaint, you are missing out. ‘Faire l’amour’ is one of a series which follows the relationship between the narrator and his on-and-off girlfriend, Marie. The other books are entitled ‘Nue‘ and ‘La Verité sur Marie‘. Clearly, Toussaint can’t get enough of his protagonist… And you won’t be able to get enough of his fiction.

Have you heard of Toussaint, or read any of his books? What did you think? Share your comments with us below, we’d love to hear from you!