Nelly Arcan’s ‘Putain’: a book with a startling depiction to share 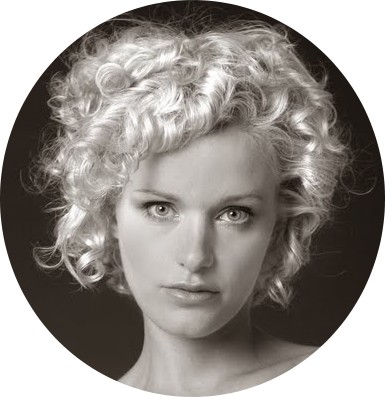 Controversial yet acclaimed in the literary world, French-Canadian author Nelly Arcan was disarmingly beautiful. Her text, however, whispered (and at times cried out) at an inner torment which didn’t quite match up with her lovely countenance; at a life which veered alarmingly on the side of the sordid rather than the seemly.

‘Putain’ is a perfect example of Arcan’s acrid tone. This is a tale of anything but perfection: a young French Canadian girl; the daughter of devout parents who takes to the streets and becomes a prostitute. If you’re searching for the white picket fence, the red painted door, and the sunset ending, be warned: you’ll be far from finding it here.

‘Putain’ forces us to put an unashamed, unflinching torch to the mind of a prostitute. She questions not only how and why these women are where they are (on the streets, in a bed, on their knees, as Arcan so bluntly portrays) but what and why certain things make them tick, and what exactly the average woman has in common with them.

The intrigue of ‘Putain’

Despite the fact that this should be a narrative which pulls at your heart strings and beggars belief in its lack of passion – and which perhaps should invoke outrage at how such a girl has fallen through the cracks – it does not. And this is what is equally, if not even more, disarming about Arcan: her ability to weave a story using threads coloured by anorexia, bulimia, prostitution and despair, yet to not show unbearable anger.

The tone, like the French Canadian heroine, is anaesthetised. And suddenly, both the protagonist and the author become fascinating.

“If you’re searching for the white picket fence, the red painted door and the sunset ending, be warned: you’ll be far from finding it here.”

‘Putain’ opens the doors, pulls down the bed sheets, and looks behind the seduction of the female body (so rigorously physically maintained and yet so easily given in this text) to show the workings and the thoughts of this “whore”. Arcan manages not to do this in a sentimental, nostalgic way (i.e. yarns of a broken childhood, an abusive partner) but instead shows us with interest what Cynthia thinks of her clients: how the less attractive ones reinforce her own good looks, while the more attractive among them threaten her fragile confidence.

A different sort of depiction

In a literary world where women have traditionally been depicted as either the pure and virginal Snow White or the mad and bad Stepmother, where does the image of Cynthia, female prostitute, but also an intelligent and well-educated young woman, fit in?

The fate of Arcan 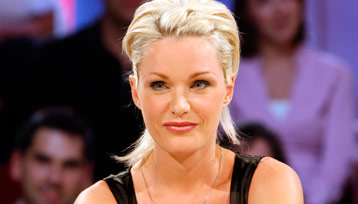 Although the tone of ‘Putain’ is numb, we have to wonder to what extent Arcan had successfully numbed herself to her own various pains. Evidently, it all became too much for the young female writer, who was burdened with so many issues. ‘Putain’ was Arcan’s first novel. It acts as testament to her great skill, one which perhaps never reached its full potential, given that she committed suicide at the age of 36.

Clearly, Arcan, like her heroine (and this is indeed a work of autofiction, so we should question where the line between fiction and autobiography should be drawn) was overwhelmingly fragile. Despite the bewitching French words which were supposed to bare it all to the world, we have to wonder what was really going on behind the well-groomed, beautifully maintained surface.

Have you read ‘Putain’? If so, what did you think? It’s a book that really forces a response, so do let us know in the comments below!