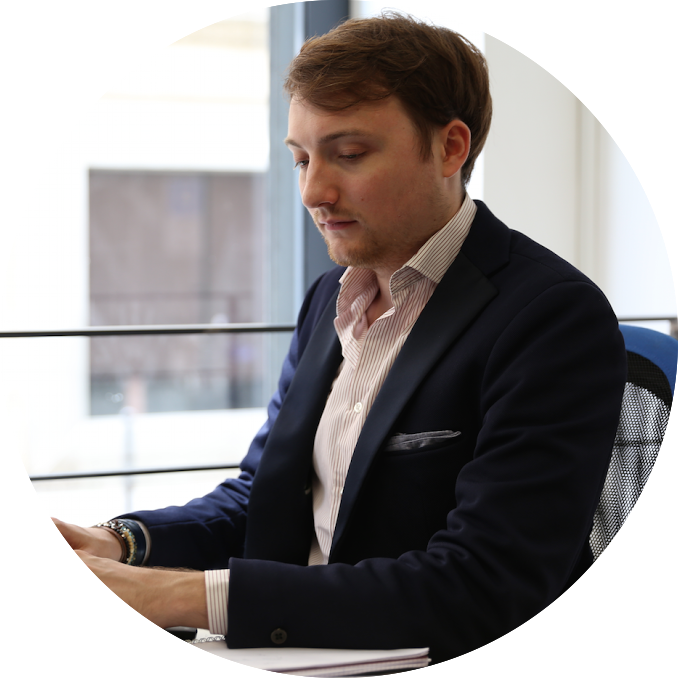 What do you the words ‘fashion blogging’ mean to you?

When we think of female fashion, we think of Anna Wintour, perhaps Grace Coddington, or Ines de la Fressange, Garance Dore, Suzie Bubble – and anyone in between. When it comes to (French) style for men, we get Benoit Wojtenka.

Benoit is the creator of one of France’s most popular blogs for male fashion, Bonne Gueule. We were lucky enough to get the chance to pick his brain and get a taste for
what really goes on in the world of French style and fashion blogging – for men.

Apparemment, it’s much more relaxed – and as his blog reflects, much more humorous – than women’s fashion blogging. Incidentally, this extends to Benoit himself. He may be greatly successful in the fashion field, but he gives none of the legendary cold shoulder of a certain Vogue editor-in-chief.

If you had to choose three other words to describe yourself, what would they be? And how would you describe your personal style in three words?

This is the first time I’ve ever been asked that question! In three words, I would describe myself as… curious, passionate and empathetic (I asked the team if they agreed). In regards to my style, I would say that it is varied, relaxed, and fitted (to my shape!)

Have friends and family always come to you for fashion advice? Are they always happy enough to take the advice you give?

Surprisingly, not really! My friends and family rarely come to me for advice. When I give them advice they haven’t asked for, they don’t listen, which is why I never force people when it comes to clothes. 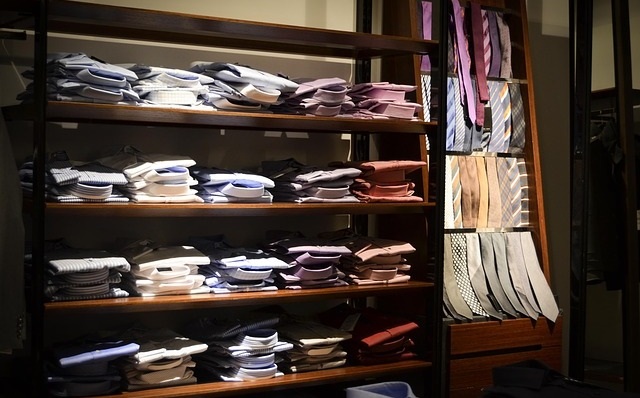 You’ve mentioned that your aim is to “help men feel good in their clothing”. Why do you believe this is important, and how can you help here?

I know too many men who have had traumatic, horrible shopping experiences in over-heated boutiques on Saturdays, accompanied by their mother or their wife who is insisting on buying them something that they don’t want. The result? For them, shopping has become a chore, something to avoid at all costs, whereas it should be a pleasure.

“Every man should be proud of the image that he gives off, that he leaves his house in the morning feeling confident and happy with how he looks.”

Do you think there is a reason that your blog, based on la mode masculine, appeals so much to a French audience – particularly a Parisian one?

As for the Parisians, Paris is the French city with the highest concentration of designers, there are fashion weeks, specialised shops, so it’s normal that there is a real affinity between Parisians and Bonne Gueule. This is all the more true because we put a lot of emphasis on Parisian designers. 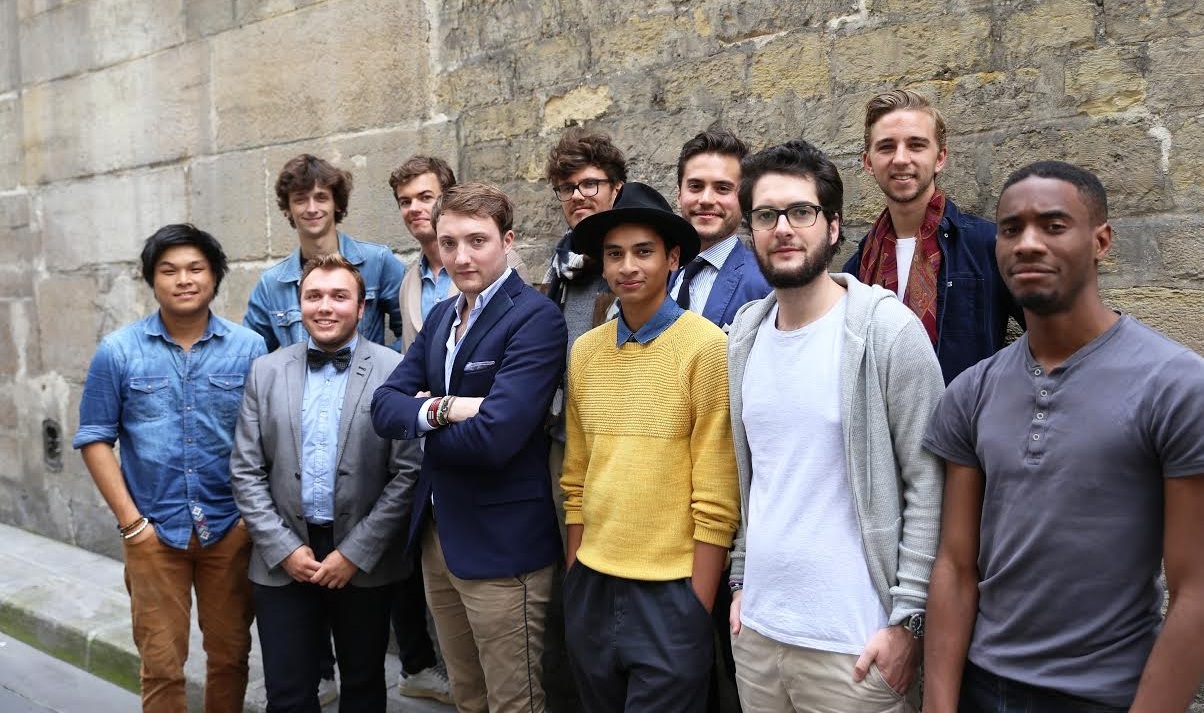 Do you think the world of men’s fashion blogging differs to the women’s one?

Yes, completely. Men’s blogging prefers in-depth articles that are very detailed and technical, whereas women’s blogging is going to favour very sculpted photos, on multiple settings, with much shorter and more descriptive text.

Is there a particular group of men your book, appointments and blog appeal to? 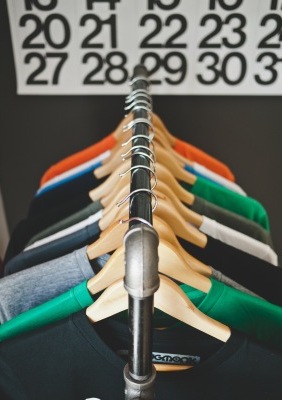 It varies a lot; we have clients who are students, fathers, engineers, company managers, etc. I would say however, that our main audience is made up of 20-35 year olds, typically students who are nearly finished and young professionals.

What are their biggest motives to look to your services for help?

The main driving force is really to feel good about themselves in their clothes, to be confident in their image. Obviously, some want to be more attractive in the eyes of women, and other want to have a more professional image, but the majority want to finally take pleasure in having clothes that suit them perfectly.

You previously mentioned that the culture where men would go to a tailor has been lost. What do you believe has replaced this culture, and why was it lost in the first place?

It was lost when the large ready-to-wear chains emerged, a type of ‘fast-fashion’. Men began to buy lower-quality (and less expensive) clothes. And most importantly, they totally lost the desire to dress themselves well.

This is due to the fact that the range of clothes of offer has become considerably wider, which makes men more aware of their appearance.

Thank you Benoit for taking the time to speak to us at MyFrenchLife™. What did you think of Benoit’s remarks about the differences between male and female fashion blogging? Share your comments with us below!