Paris in February – what’s on? 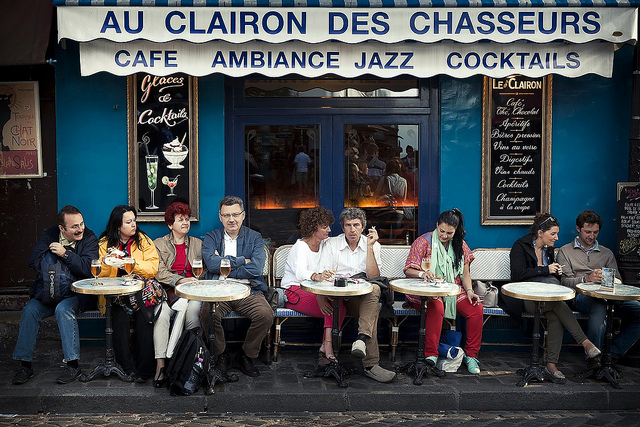 Ah, Paris, ville de l’amour ! So goes the ultimate cliché. And with the many cobbled streets, seemingly endless restaurants and les nombreux coins romantiques, it’s certainly a difficult one to argue.

Mais, with being that said, if you happen to visit Paris in February and this isn’t exactly what you’re looking for, you won’t be short of something to do. Paris may be the city of love (apparently), but it’s also the one of culture, music and numerous exhibitions – bref, it’s a city to fall in love with, not just in. So let’s have a look at what’s on this February… 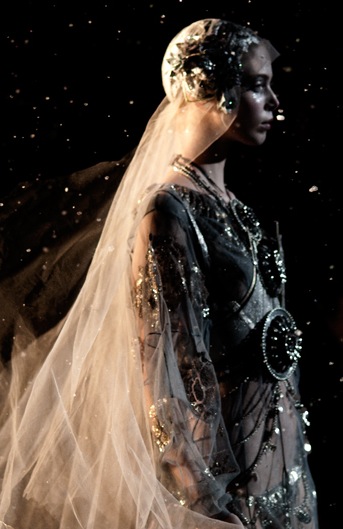 The streets and individuals of Paris are always striking, with most exhibiting sleek style. Olivier Saillard, director of the Palais Galliera, aims to reflect on the cultural influences which capture this style in his exhibition.

With an overview of the history of fashion, Fashion Mix celebrates the people, artisans and designers who have helped create what is central to Paris’ identity: Its role as fashion capital.

As you may have guessed, we’re loving all the exhibitions Paris has to offer this month! This particular option we have lined up for you focuses on an overview of the work and thoughts of ‘cet artiste français d’origine haïtienne’. 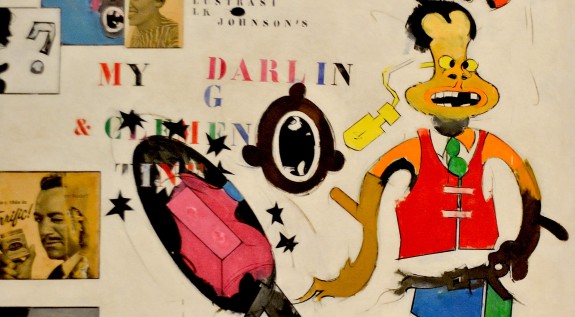 There will be 70 pieces on show. Hopefully they will each give you some insight into why both this artist, and the past and present of Haiti, continue to intrigue and impress critics around the world.

You may be feeling just the tiniest bit stifled after all these expos, but this option is more than a little different! The Carnival, beginning at Place Gambetta, is a great and festive event. It was revived in 1997, and has enjoyed much attention ever since. There will be plenty of performances and a musical parade, all tied up into one special theme… « Chevaliers, dragons et châtelaines ». 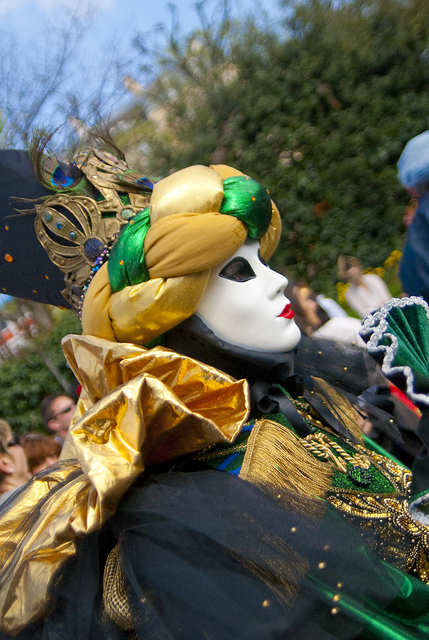 Des Souris et des Hommes – a trip to the theatre

Finalement, we’ve selected a representation of Steinbeck’s classic ‘Of Mice and Men’.

We love a trip to the gorgeous theatres in Paris, and the chance to combine it with such a classic is an opportunity not to be missed.

This piece enjoys excellent reviews, as you will find here. If this is one for you, book your tickets here.

Are you going to Paris in February? What have you got planned? Let us know in the comments below!