The secret past of Paris remembered through Dora Bruder 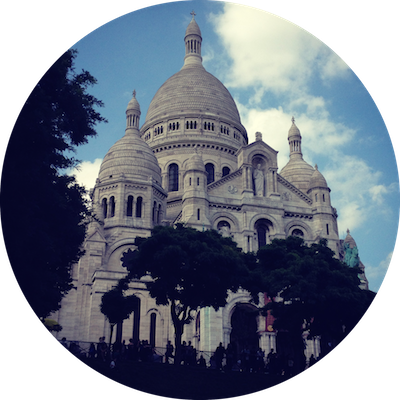 On a quiet evening a few months ago, while I was in Paris, I stood in front of 41 Boulevard Ornano with my husband and a good friend who lives in the 18th arrondissement.

We had just had dinner nearby and were heading home when I asked them to go a bit out of our way. I wanted to see where Dora Bruder had lived.

As I stared up at the windows, I asked myself why it was so important that I come to this place.

Who was Dora Bruder?

Dora Bruder was born in Paris on 25 February 1925, the daughter of Cécile and Ernest Bruder. As a teenager, she ran away from home. Because she was Jewish, she was deported on 18 September 1942, with Transport 34 from Drancy to Auschwitz/Birkenau where she died. 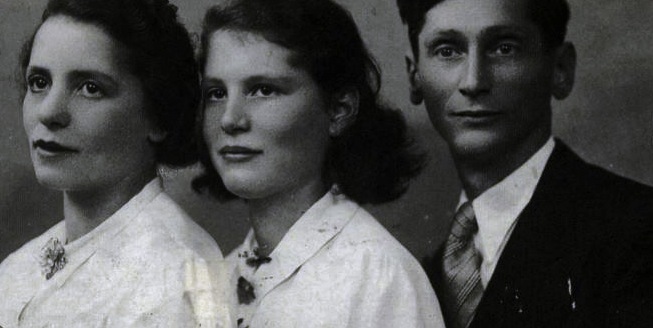 She is also the subject of a book by 2014 Nobel Prize winner Patrick Modiano. He pieced together her story and brought her back from obscurity.

In January, the mayor of Paris, Anne Hidalgo, proposed naming a street or public space after Bruder and in homage to Modiano.

I read Modiano’s work several years ago in a French class at the University of Wisconsin. The class was about France’s passé refoulé, its haunted past, and how French writers have explored the dark side of French history.

As the granddaughter of Holocaust victims, I am committed to the importance of memory and bearing witness. As a journalist, poet, and amateur genealogist, I believe in recovering and exploring what has been forgotten or relegated to the shadows.

In Paris, I read markers dedicated to those men and women who died for France, or to those children who were taken from their schools. Even if it’s just for a moment, I honor the people who once stood and acted there.

So I celebrate Hidalgo’s announcement. We need more reminders of who we have been as a society and what we can become.

May Parisians walk along the Promenade Dora Bruder in peace, compassion, and remembrance of how cruelty and evil unnecessarily take away those we love.

What stories, memories and events have touched you deeply? Have you visited Promenade Dora Bruder? Share in the comments box below.