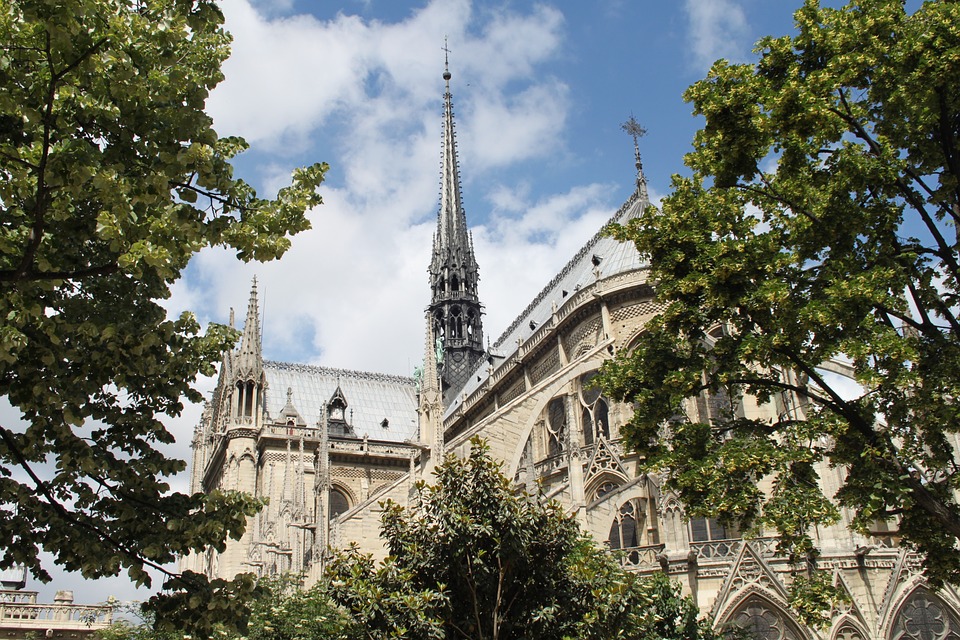 Paris in May – le printemps, c’est maintenant! Spring establishes itself in a collection of moments: when the sunshine touches your skin while en terrasse; the first day you leave the house without a coat, free from the cold shackles of winter.

Even though there was a scattering of light snow recently in Paris it’s obvious that spring is just around the corner and there is no reason to not make the most of it. Here is our selection of the best events and activities to do in Paris in May.

Taste the atmosphere of the Roland Garros

Come and cheer for the best tennis players in the world at the French Open. Considered to be the most physically demanding tennis tournament in the world, you can witness the incredible athletic prowess of world class players as they fight it out for the win. 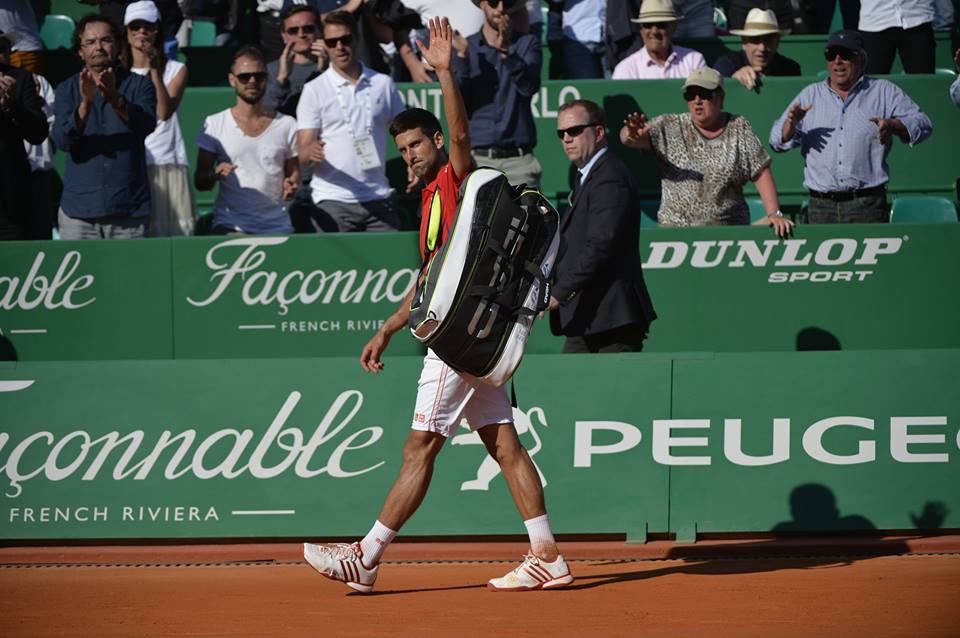 Outside of the tournament you can also take part in stadium tours in English and French. The tours will allow you to experience the history and legacy of this great tournament, in Paris in May.

A night at the museum

More than a thousand museums are staying open all night in this year’s La Nuit des Musées. Join more than two million people across Europe in discovering museum treasures and behind the scenes secrets in the twilight hours.

The program is yet to be finalised, however you can find the list of participating museums here.

When: 21 May
Where: Participating Museums across France

Les Jeudis Arty in Paris in May 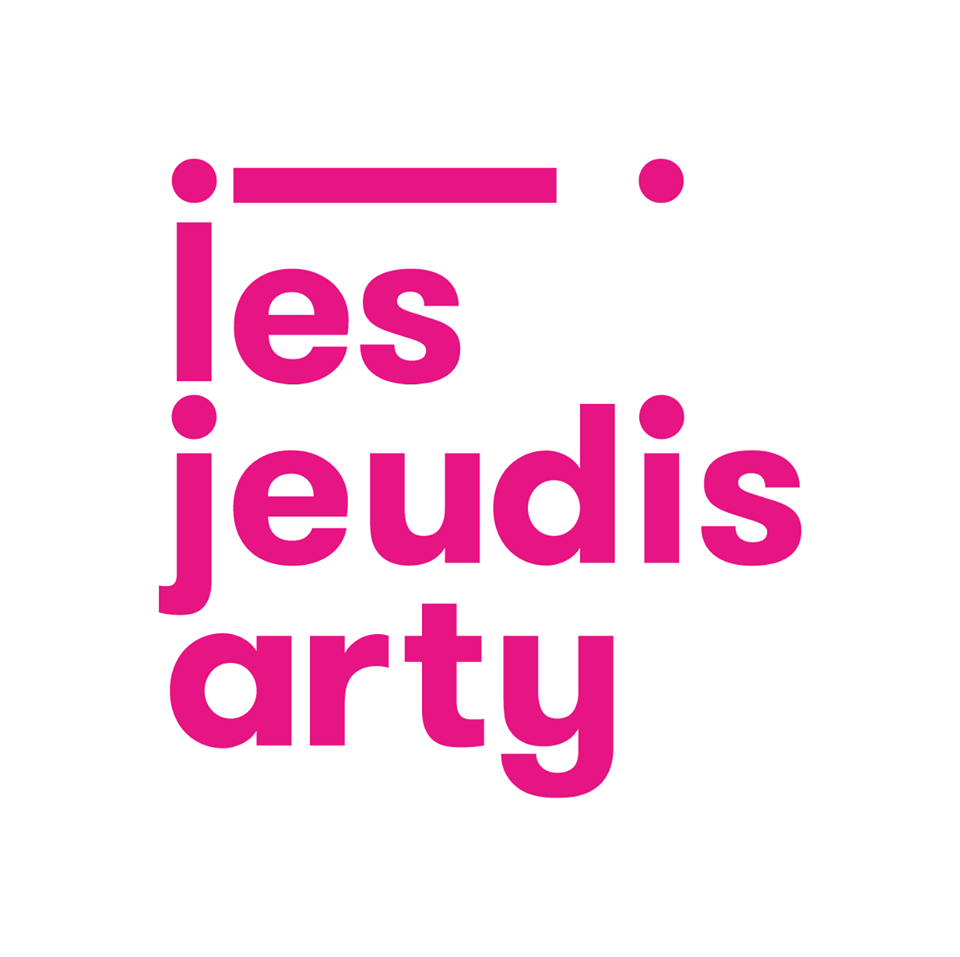 Continuing with our nocturnal theme, three times a year more than 40 art galleries in the Marais are open at night-time. Here you can join a curious, passionate and enthusiastic community in private viewings.  You’ll also have the chance to meet contemporary artists.

The next rencontre is 2 June – we know this is the May edition, but we thought we’d give you plenty of notice, so you don’t miss out! 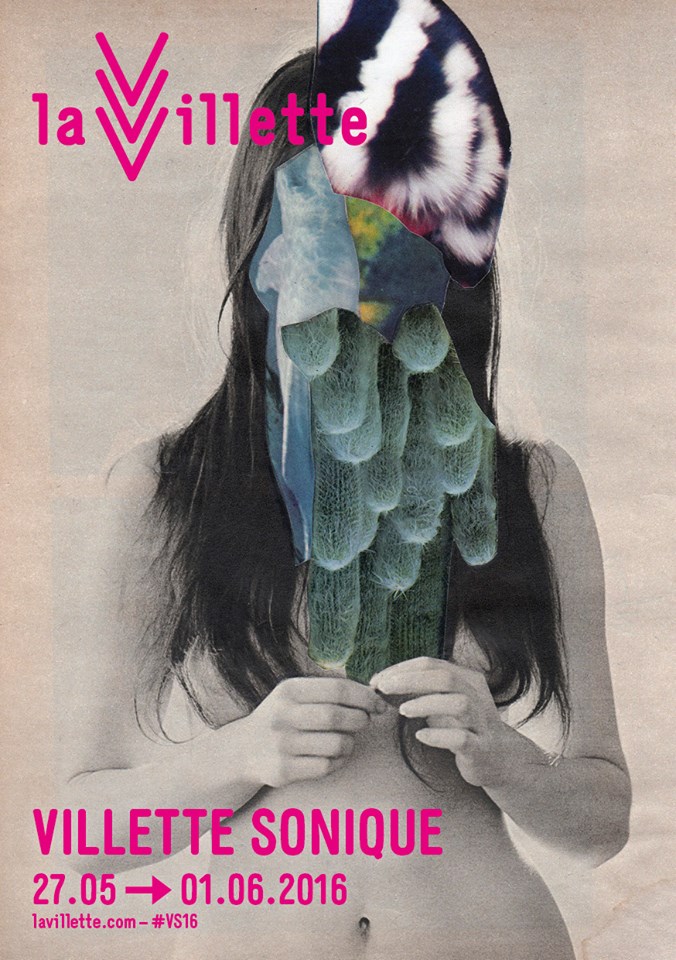 La Villette Sonique is an experimental music festival held each year in Parc de la Villette, in Paris in May. Coming back in great form for its 11th edition, each year the festival attempts to discover artists with complete freedom of experimentation.

Open your ears to a nebula of styles, and throw yourself into the flow of unconventional sounds and musical exploration. From 27 May to 1 June the program is packed full of great acts, so there are plenty of opportunities for you to engage your creative side.

Fall in love again with le Forum des Halles (or not!)

Le Forum des Halles has completed its renovations and has been reopened since 6 April. Here you can enjoy light, air, shops and restaurants at the newly transformed Forum. However be aware that not everyone agrees with this view. There are many who strongly dislike this development as you can read here.

If you need any more cause to rediscover Les Forum des Halles you can read12 reasons here from My Little Paris.

In the rooftops of Montmartre, an open-air terrace has appeared on the roof of the Terrass Hotel. Opened in early April, now is the perfect time to soak up some sunshine, with a drink, lunch or diner, and 180 degree views of Paris’ most stunning icons. They even had a little party to celebrate its opening, and rumour has it, they will be hosting another (watch this space), in Paris in May. 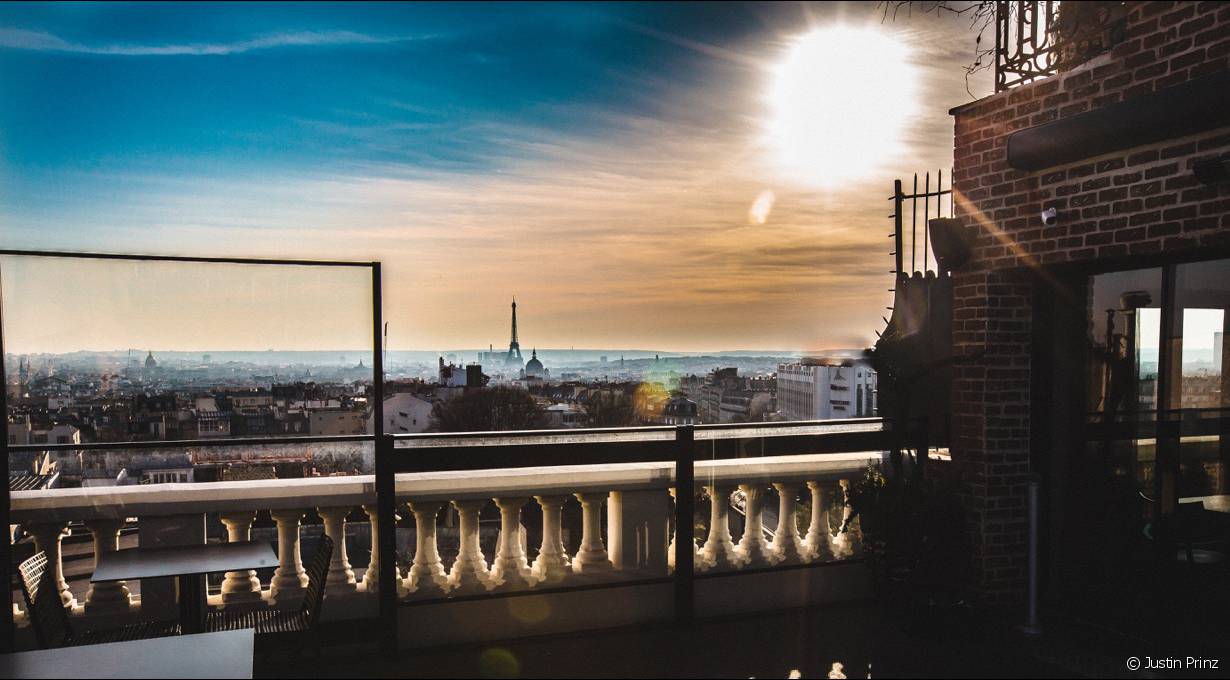 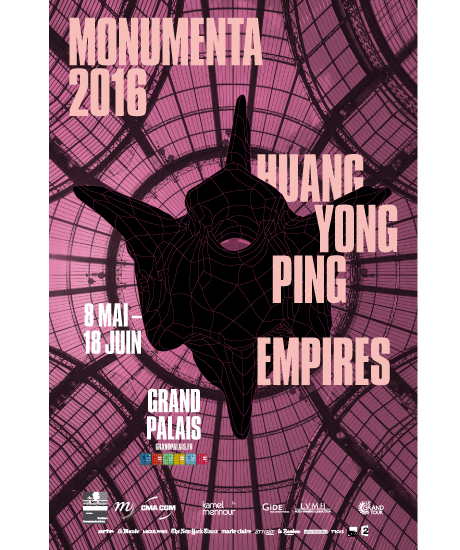 The Monumenta 2016 is here. This year’s guest of honour is Chinese artist Huang Yong Ping.

He’s been given a carte blanche to create an installation that will fill the nave (measuring 13 000m²).  The nave itself is a breathtaking space featuring typical 19th century architecture.

What do you love most about Paris in May? Have we missed anything? Let us know in the comments.