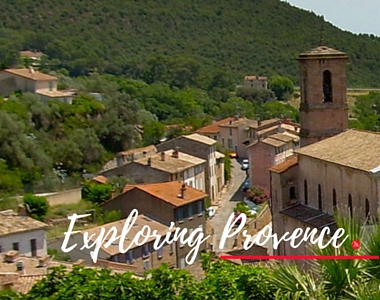 Arriving home from Var Provence, we are greeted by a cold but sunny Victoria – familiar but different – its summer lifestyle still in chrysalis form, not yet quite ready to emerge.

Lying awake as my body tries to tell me it’s mid-afternoon – but the clock says it’s 2am – I began to think of the things I miss about being in the Var, and particularly Les Arcs.

1. The inverted seasons of Var

Where I can escape Victoria’s winter and enjoy a second summer. Of course it has its downsides. This year it was the prolonged heatwave. Few houses have air conditioning, including ours, and as a result all the fans sold out across Var. You had to go all the way to Alpes-Maritimes to find one. Luckily, we have three. 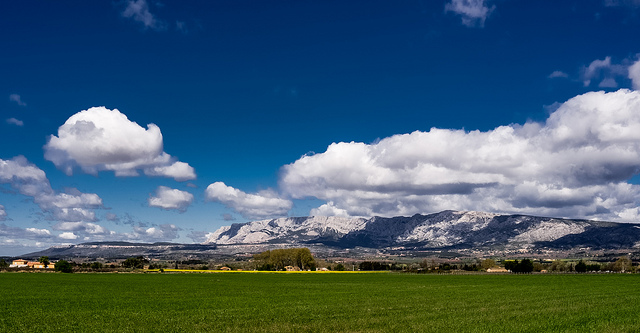 Life in Les Arcs, Var, is ruled by bells. They start at 6am and sound every hour and half-hour until 10pm. It makes life so easy and uncomplicated; you don’t have to wear a watch or carry your phone. Just wait for half an hour and you’ll know the time. The only difficult area is the single chime for 12.30, 1pm and 1.30 – but that’s lunchtime anyway.

3. Being a familiar face 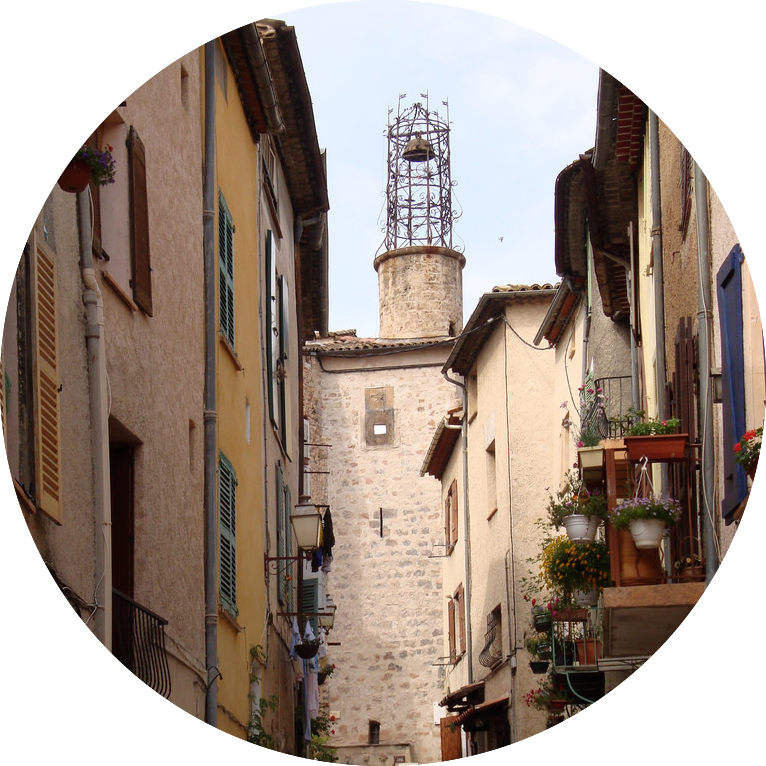 At the boulangerie, where Madame says, “Un florentin ?” when I arrive, knowing that is my usual choice of bread. The bakery, just 60 metres from our front door, lures me every morning with its freshly-baked-bread aroma. Un florentin is similar to a baguette, but thicker in the middle. I’m not sure if it is known throughout the rest of France or if it is a local Var specialty or even only our bakery’s special.

4. Greeting my neighbour with a kiss

When she calls out to me across the hypermarket for a chat – in French – and pinching myself that this is actually happening.

The constant drilling sound of the cicadas wherever you go in the town or country – and the French writing the sound down as ‘Kss Kss Kss’.

6. The scent of fig trees

Under a hot midday sun. Everywhere you walk, the air is perfumed with the sweetly pungent smell of fig trees laden with ripening fruit. These can be found throughout most of Var.

As the heady flowers of the Belle de Nuit unfold themselves when the sun goes down, their scent taking over from the fig trees with a softer, after-dark perfume.

In the main town square three or four night a week, when bands set up at apero (aperitif) time and people open windows to cool their homes, then emerge to sit out under umbrellas, talk – and smoke – and enjoy the warm summer evenings. Bands playing manouche jazz, rock classics, the blues, French chansons, the tango argentin. 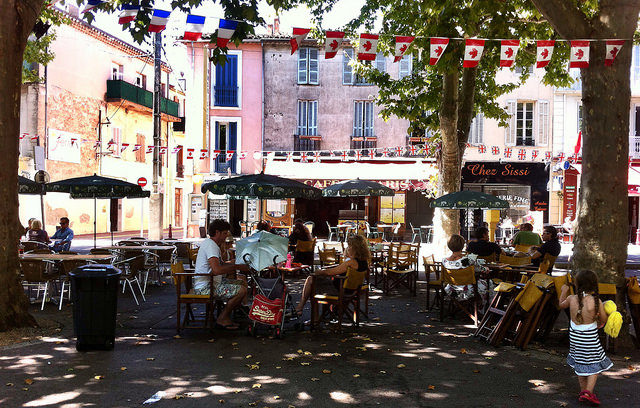 9. Dancing in the street

That follows apero and dinner – when the music entices you to get out of your chair and join the rest of the townsfolk on the tarmac dance floor. The town’s main thoroughfare is blocked off – and traffic re-routed by the Police municipal – so that tables can be pushed out into the road and people have a room under the stars to dance along the Boulevard Gambetta.

When everything closes as the town’s bell chimes 12 o’clock – and nothing moves again until 2pm, or sometimes 4pm, or even later. Then it’s time to emerge from your siesta and find a table, ready for another long summer evening in the square.

Have you ever been to Les Arcs in the Var region? Did you love it as much as I do? Share your experiences below.