Back to work: a definition of the French concept ‘la rentrée’ 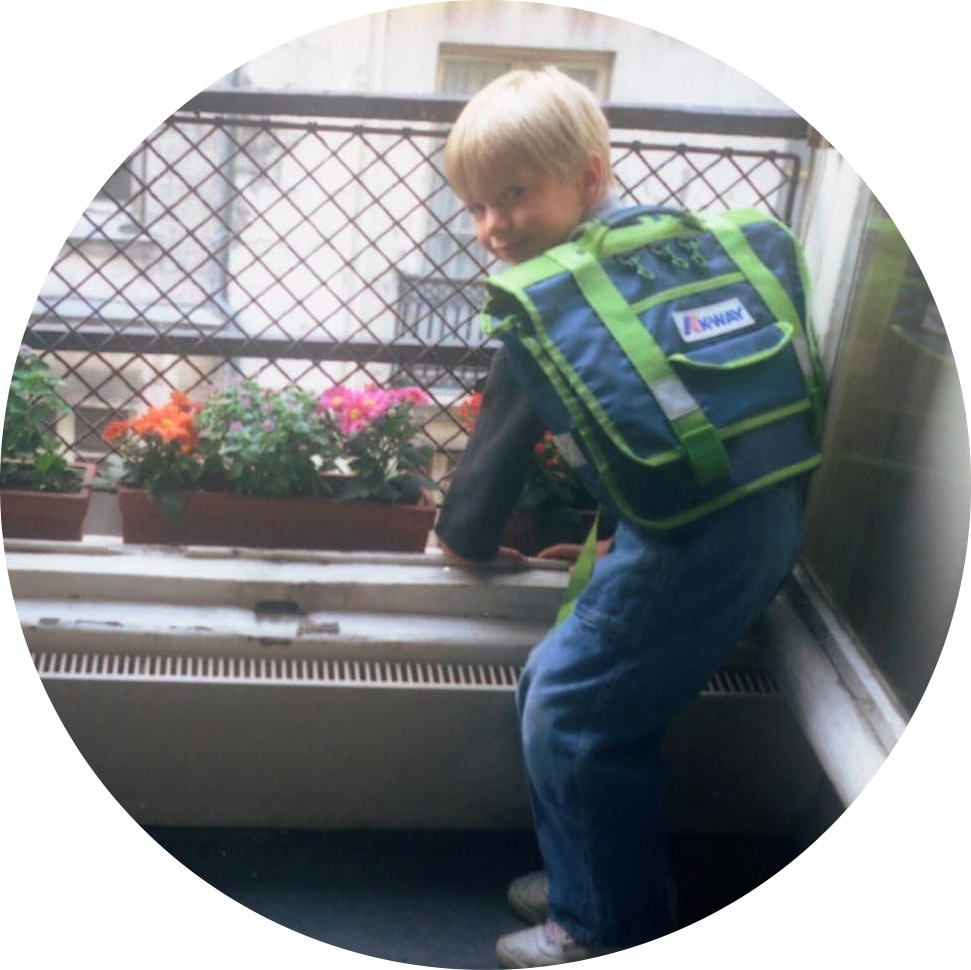 La rentrée is a very crucial period of time in France which occurs each September. If you are just a learner of French and not used to the French way of life, you may want to look up this word in a dictionary.

The closest translation you will find is ‘back-to-school’. Indeed, it is a correct translation. September is when the students go back to school after a two-month holiday and start a new academic year. Everywhere in the world, back-to-school time is very important, not only in Gallic territory.

However, in France, it reaches out to more areas than you’d expect.

The calm before the storm 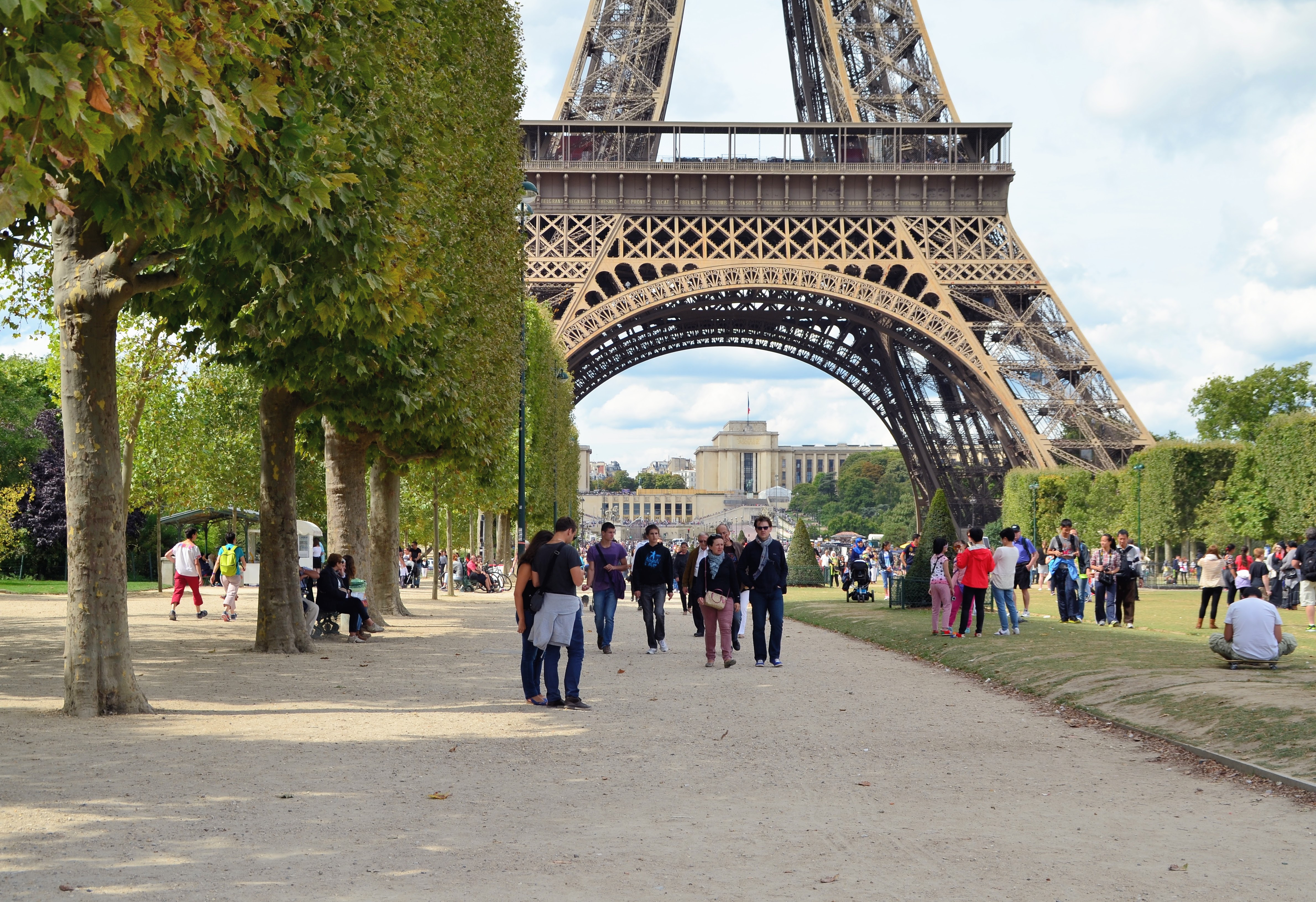 If you’ve ever visited Paris during August, you have probably noticed that the city reminded you of Sleeping Beauty: hardly any traffic jams, closed boutiques, and shops trying to clear out the last items of the summer collection in less common sizes , all at super bargain prices. You would have seen the signs on restaurant doors reading ‘fermé du 8 au 22 août’ with no alternative offered; the only places unchanged being the Eiffel Tower and the Galeries Lafayette – unavoidable touristic spots. 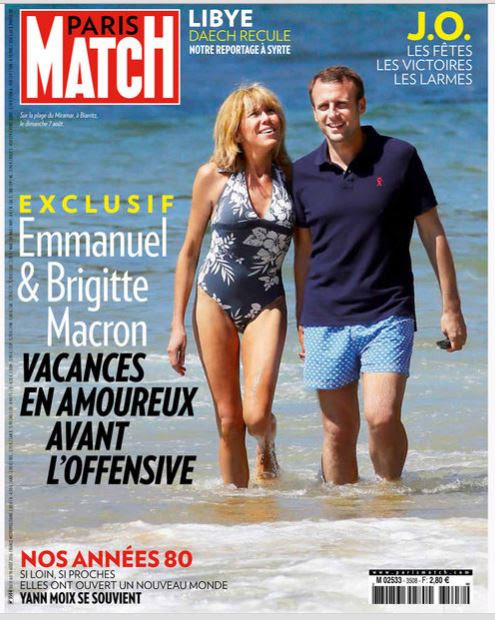 Even the covers of celebrity magazines show snapped pictures of the President on a surprise outing to a Provence market shaking hands, or a Member of the Government with his wife smiling happily in bathing attire on a famous Normandy beach. Proving, if need be, that even politicians take a leave of absence – but they still keep busy.

When the country awakens, and particularly Paris during the last week of August, the buzz and energy that it creates is probably ten times more intense than it was before the holidays. It is a rebirth, and it feels like one when accompanied by the temporarily perfectly tanned and relaxed faces one comes across in the streets, the metro, at work, everywhere!

There are already expressions in use in the media such as ‘Rentrée Politique’, when all parties meet and decide upon their new directions and ‘Rentrée Littéraire’, when hundreds of books are suddenly published and released in the hope of winning the literary prizes such as the Goncourt Prize, awarded later in autumn. A lot is at stake for French television channels too who introduce new programs and new hosts with the aim of raising their share of viewers…and profits! 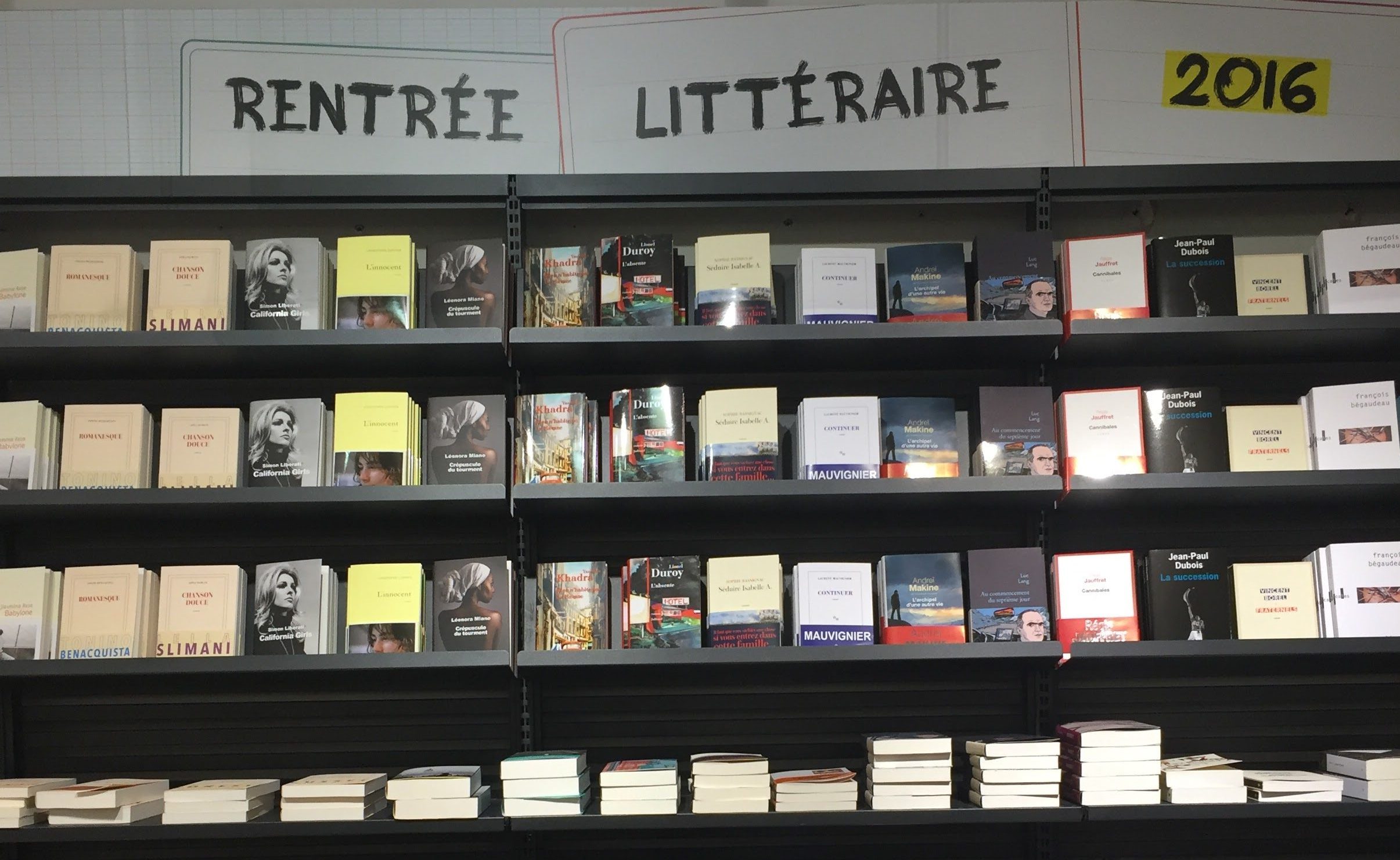 In this highly competitive context, each individual also feels the pressure of la rentrée. New Year’s resolutions are taken in September rather than the 1st of January: play sports, start a diet, find a helper, see more exhibitions, save up money for the next holiday, be more concerned by your family than your boss’s mood changes etc., etc.!

But this year in particular is no ordinary – not exactly the usual déjà vu! As the world have their eyes riveted on the November US Presidential election, with almost daily news regarding Donald Trump’s outbursts, we should not forget to follow closely what’s cooking on the French political scene. The run for the 2017 presidential election has already started in the context of the last two years of tragedies that have shaken the nation

Just focusing on the two main parties we have, on the right, the newly-named party of former President Nicolas Sarkozy ‘Les Républicains’ which will choose their candidate in November. The party has never before counted so many pretenders to the throne, including Sarkozy himself, who had proclaimed when defeated four years ago that he would not run again. On the left, President Hollande has never been so low in polls, but said he would only declare whether he is a candidate or not in December (although he already behaves like one). In the meantime, as of today, three contenders are officially ‘in’ – then there’s a fourth very popular one: former Minister of Finance Emmanuel Macron who is likely to join.

One thing is for sure, the year promises to be eventful and we may hope for wiser decisions to be taken. Generous and intelligent debates pave the way for a better future…hence: Vive la rentrée 2016!

Have you been to Paris before or during la rentrée? Let us know your impressions in the comments section and you can also ask Jacqueline questions below.