France’s (never ending) state of emergency: has it gone too far? 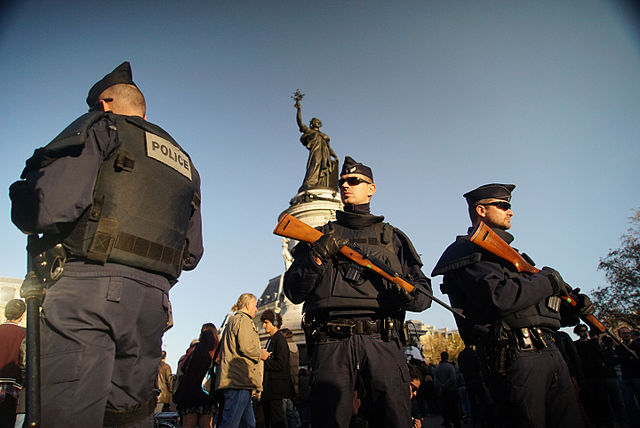 France’s state of emergency has now lasted for almost a year. Rolling renewals and escalating policies have caused the UN to condemn France for “excessive restrictions on human rights”. It’s time we asked some serious questions about the state of emergency.

François Hollande announced the state of emergency following the November 2015 Paris attacks for what was meant to be a three-month period. However, after subsequent attacks such as in Nice, he has repeatedly renewed the emergency period. The temporary state is now on its third extension.

What does the term ‘state of emergency’ mean?

According to legal expert Geraldine Bovi-Hosy, it is an “exceptional system that enables the government to put in place one-off measures due to a crisis situation”.

Of course, the aim of a state of emergency is to protect the population, but often they come with compromises in civil liberties and potentially dangerous powers.

An abuse of powers 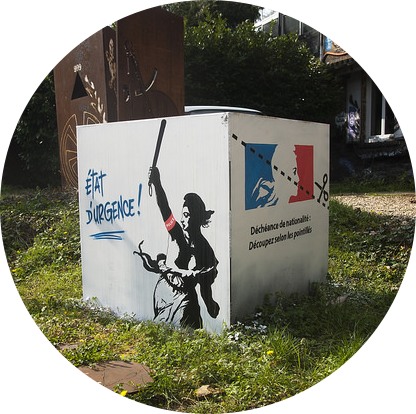 Human Rights groups and other bodies have increasingly raised concerns about how authorities are using emergency powers. The UN’s warning about France’s infringement on Human Rights came following the November 2015 law that allowed surveillance of ordinary citizens’ electronic devices.

This is not the only law which has been condemned by the international organisation. Included in the package of counter-terror laws, children as young as 16 can now be left in detention without trial for up to two years, and even three years for certain crimes.

This is in direct contradiction of international norms for the detention of children. The UN Children’s Rights Committee states that the “use of pre-trial detention as a punishment violates the presumption of innocence”.

Controversially, emergency laws also allow police to conduct raids on the homes of terror-related suspects without authorisation from a judge. Reports of these ‘administrative’ searches reveal their intimidating and aggressive nature; in one case, a small girl was injured after being struck in the head during a forced entry.

Muslims in particular say they feel stigmatized by these searches. Samir Oueldi, a freelance developer told the New York Times how he feels like “his country has stabbed him in the back” after experiencing a traumatizing unwarranted search one night.

State of emergency or surveillance state? 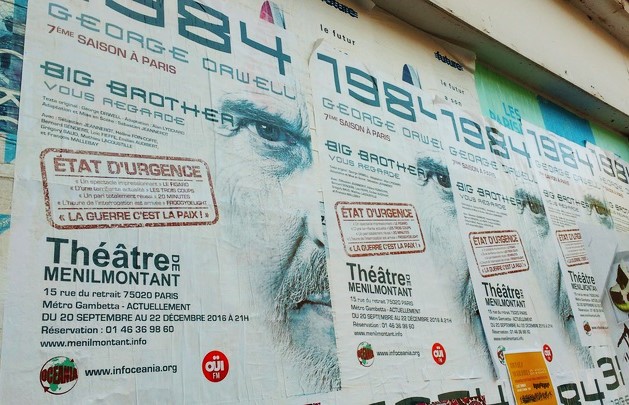 Some disturbing cases show how state of emergency laws are even being used to shut down peaceful political action. The site Paris-Luttes details how, in the run-up to the COP 21 summit last November, numerous environmental activists who were planning to protest at the meeting were placed under house arrest. Following the protest at Place de la République, police also arrested 342 people for “taking part in a banned demonstration”.

What do the French think?

Despite these concerns, a majority of French people believe the measures to be necessary. In a 2015 Ifop survey, 84% of French people said they were prepared to restrict their liberties in exchange for further security.

By June 2016, after heightened security failed to prevent further attacks in Nice and Rouen, public approval decreased, but not dramatically. 47% of Ifop respondents believed the state of emergency was effective in preventing terrorism. 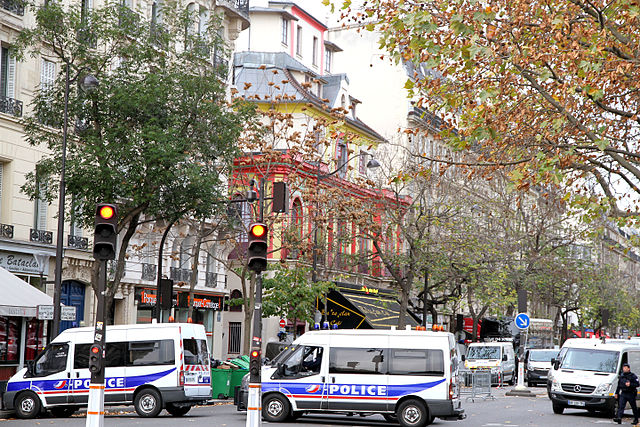 Are the 53% right in thinking that the state of emergency was ineffective? Indeed a parliamentary inquiry found that France’s broader powers only had a “limited impact” on preventing terrorism. Out of 4000 searches, only 7% went to court.

The inquiry also questioned the value of Operation Sentinelle – the deployment of 10 000 soldiers to patrol the streets across France. Although the Operation has a high approval rating among French people, many see it more as a cosmetic approach to reassure tourists than a serious counter-terror strategy.

Armed guards in key tourist spots may protect those areas, but as shown by the November attacks – carried out on the small Bataclan venue and bars chosen at random – access to high-profile targets is not necessary for terrorism to happen on a large scale.

If France’s emergency measures are both illiberal and not effectively combatting terrorism, why is there not more outrage? There have been protests; in March, thousands came together in Paris chanting: “the state of emergency is a coup”. However, according to the same 2016 Ifop survey, 86% of French people still want the state of emergency to continue and the majority actually support a strengthening of powers.

It seems that measures that were once exceptional eventually become normalised into daily life. Ulrich Beck calls it a ‘Risk Society’ when this kind of hyper-security attitude permeates life to the point where a society is governed by fear, uncertainty and risk-awareness.

France shows worrying signs that it doesn’t expect to be ending the state of emergency any time soon. In February, the French parliament passed a vote to amend the constitution to allow terror suspects of dual-nationality to be stripped of their French citizenship – enshrining an exceptional policy into the constitution.

French Prime Minister Manuel Valls said in January that the state of emergency would last “until we can get rid of Daesh”; a goal that he had previously asserted would “take a generation”. Is France really prepared to accept a generation or more of these emergency measures?

Alterations to the constitution and human rights infringements mark the beginning of a path France has trodden before during the Algerian War. Terrorism is a threat, but so is a government with a sweetshop of extra-judicial powers. France and other countries implementing similar policies should remember that a state of emergency isn’t built to last.

Do you think France’s state of emergency has been effective in preventing terrorism? Do you think the French government is taking it too far? Join the debate in the comments box below.