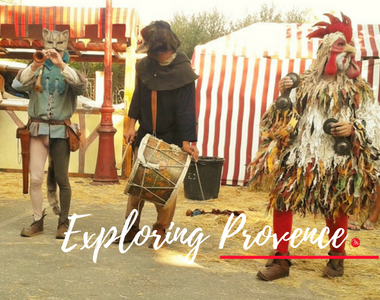 Staged in July on every odd-numbered year, the festival – which attracts around 30 000 visitors to the town of 6000 over the four days – is the brainchild of its current president, and former Nice Matin journalist, Georges Yevadian.

It is a total coming together of the townsfolk, plus others from the Dracénie region, and today there are more than 200 members of the association. Not only do they prepare each festival almost from scratch, but the artisans are also often the actors – showing pure professionalism and a total dedication to the crafts of the Middle Ages.

The medieval history of Les Arcs 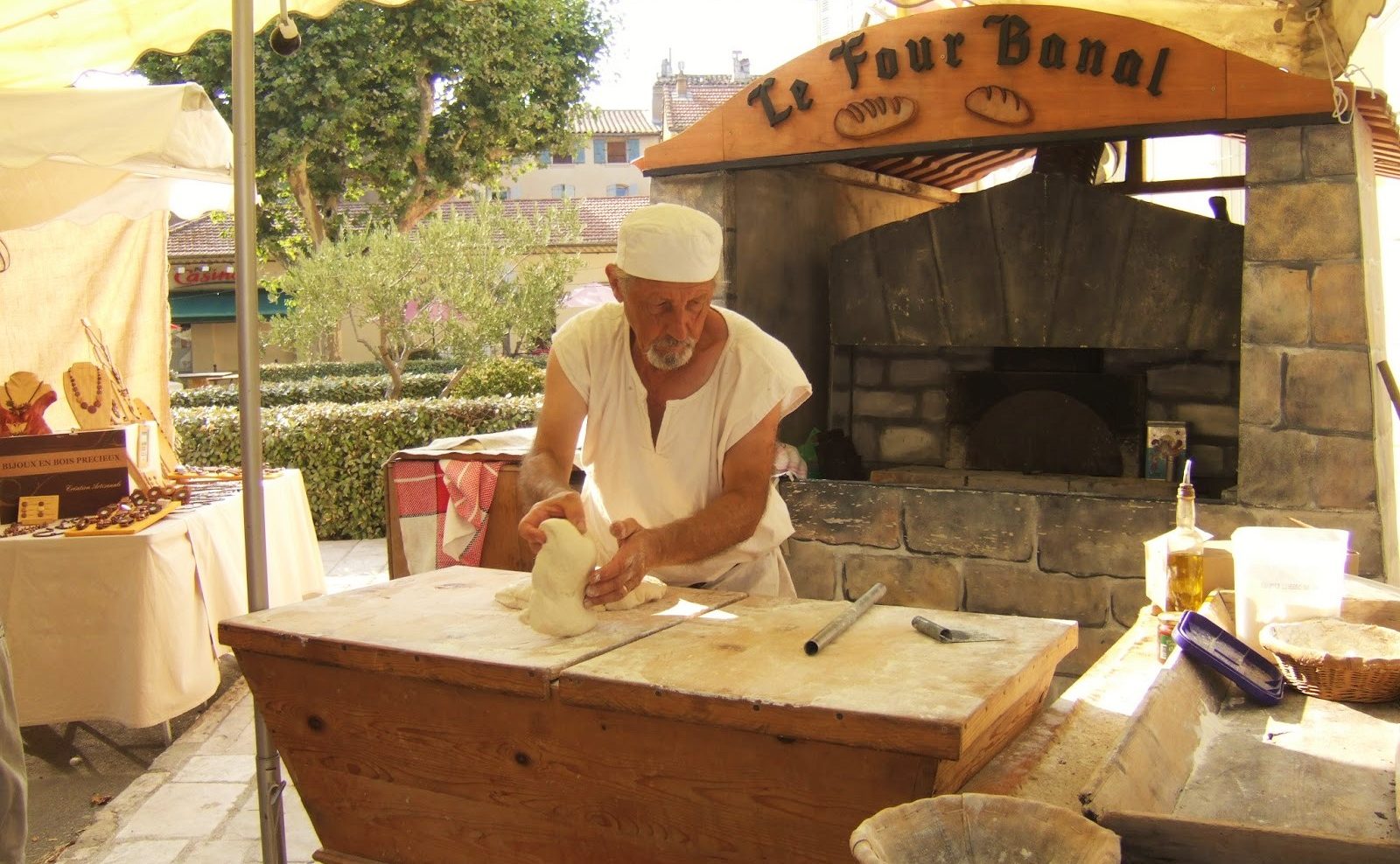 It was back in 1985, when Yevadian was reporting on the declining interest by young people in the Festival of St John, that he was inspired by the town’s own medieval history to create a different type of festival. Medieval festivals were not often seen in France at that time. 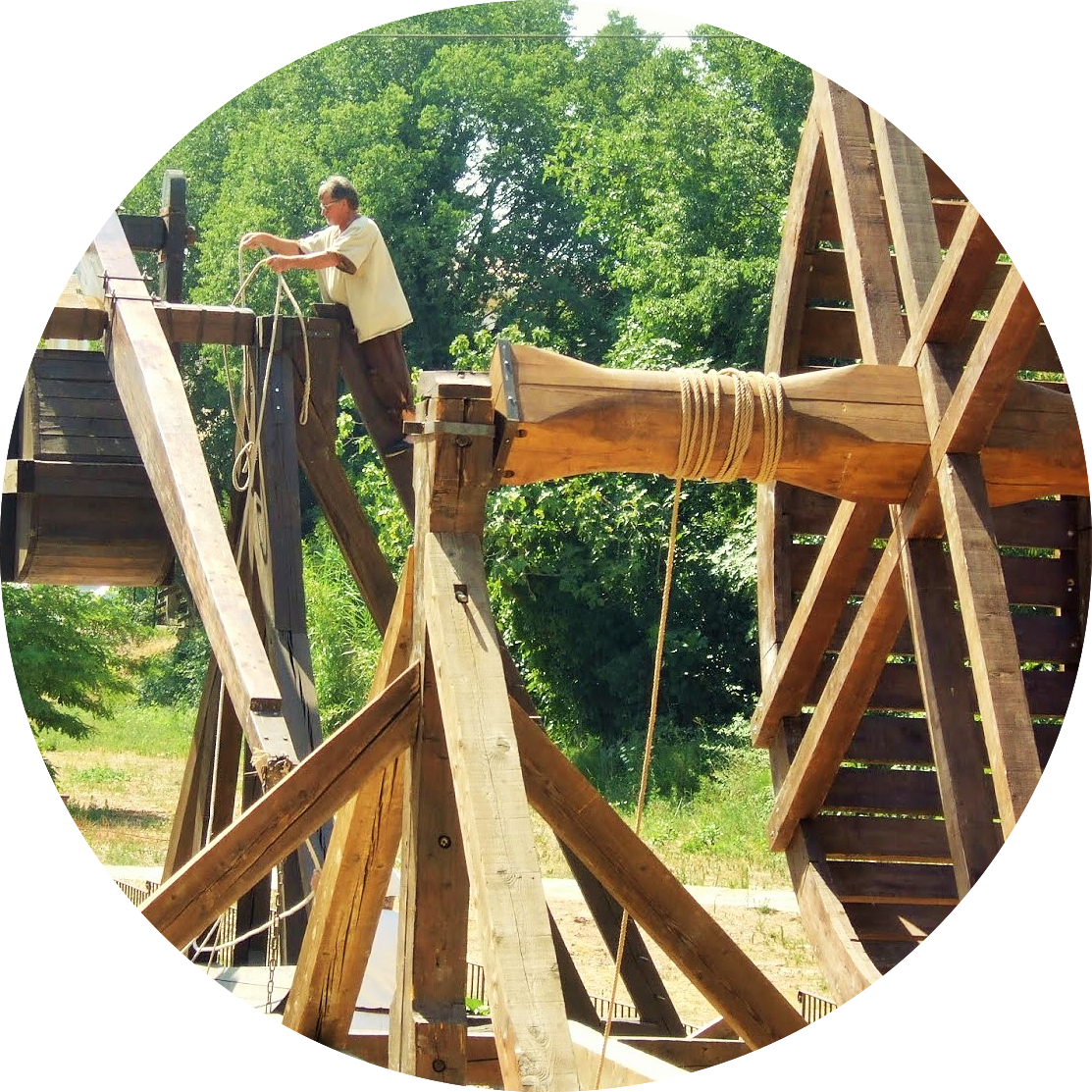 The town’s saint, Ste Roseline, whose mummified body rests in a glass case in the chapel bearing her name just outside Les Arcs, became the basis for the original performance, which took place beside the chateau where her first ‘Miracle of the Roses’ occurred.

Since then, the festival has grown exponentially. A committee of volunteers work throughout the two years leading up to each son et lumière; creating the storyline, writing the play, and music if required; crafting the scenery, designing and sewing the costumes, designing the lighting, the sound effects, the special effects, such as animated animals; and this year’s giant griffins and mythical beasts. They also practise jousts, sword fights, dances, design labyrinths and so much more.

Of course the committee is responsible for much more than the spectacle; the organisers must also plan the medieval market in the town centre, where this year there were more than 60 stalls, including a working bakery.

There are art exhibitions, demonstrations of medieval illumination, displays of paints and pigments, plays and stories for children, 13th century marionettes, and medieval board games to try as well as ropes to ply and the pillori – stocks – for anyone misbehaving. A giant animated dragon, called ‘Dragonium‘ – patron of Draguignan, the large town just north of Les Arcs – breathes real fire at various times. 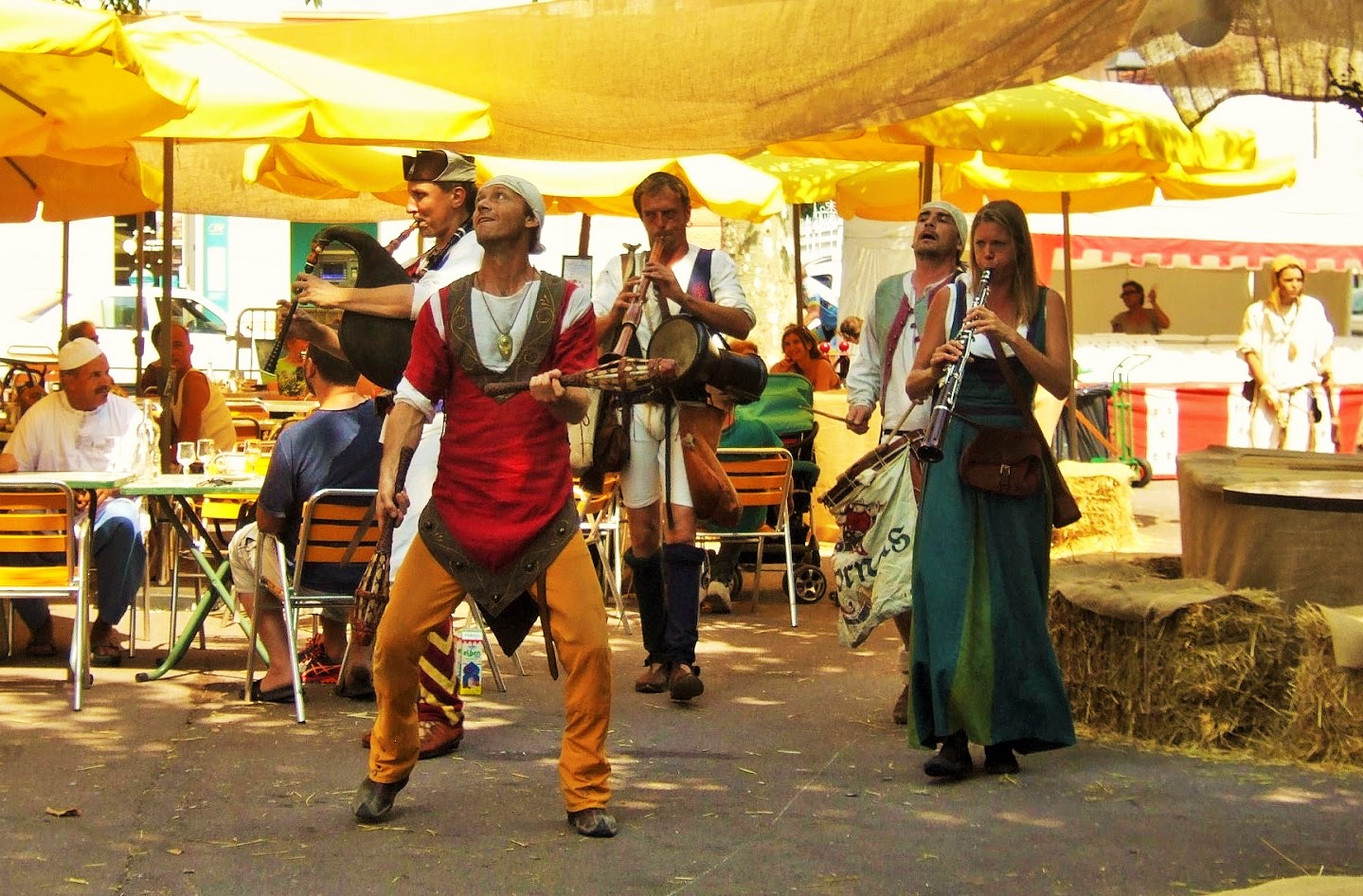 Nearby is the Camp de Vie, showing how life was lived in medieval times. It is an encampment of tents complete with embroiderers, weavers, people creating chain mail, soothsayers, washerwomen, leatherworkers – and occasionally where disputes are settled with sword fights.Beside this is a village where the animals – sheep and geese – are kept.

Here blacksmiths work on creating spears, arrows and lances, while lepers and those afflicted with the plague are quarantined. Amongst all this are the wandering minstrels. Some dress as animals acting out a farmyard fable, others incorporate jugglers, dancers; all playing medieval instruments, singing bawdy and sometimes wistful songs.

The festival is a credit to its founder and every Arcois. The shop keepers, business people and restaurants enter the spirit of the event by dressing in medieval costumes and redecorating their shop fronts. Not only does it attract locals, but thousands of holidaymakers – and their children – from all over France and internationally. 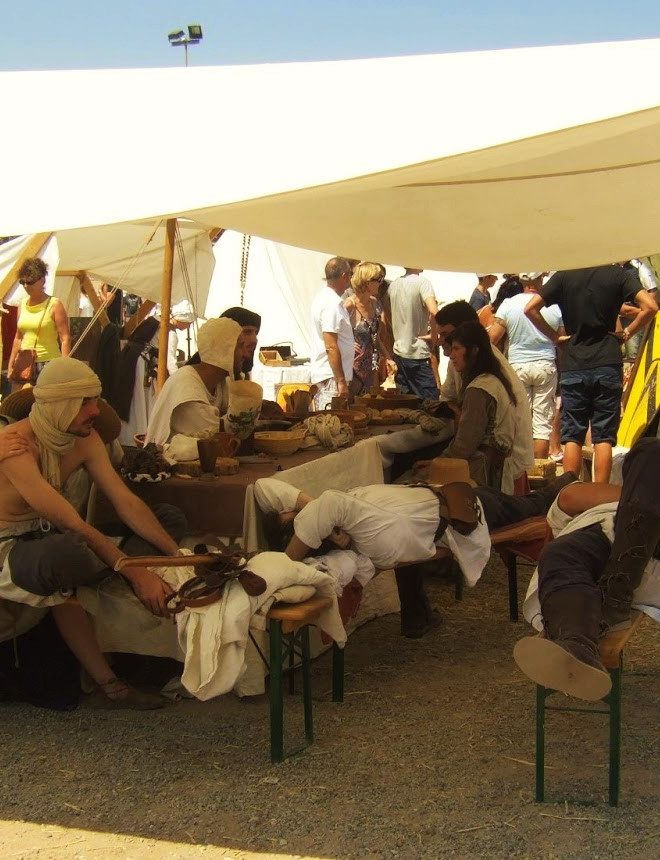 Beside the Real river, is a massive ‘engin de guerre’ (catapult) which is fired several times each day. It consists of a man-sized treadmill which is turned to tighten the ropes as the arm winds back to fire the cannon high into the air and land several hundred metres away.

Then there are the horseback challenges in the amphitheatre where surrounding towns pit their skills against Les Arcs to roars of excitement from the crowd. Each day of the medieval festival – in the morning and afternoon – the participants parade through the town creating music, mayhem and excitement.

The committee works hard to make sure all bases are covered. There is always something happening in the town centre, by the Real river, in the medieval camps, in Place Paul Simon and high up in the Parage, overlooking the town. Festivities start at 10am and continue through to midnight.

This year’s was the 28th medieval festival staged in the town – so make sure you don’t miss the next one. Pencil in the 29th Les Festes du Castrum D’Arcus on your calendar for July 2017.

Have you been to any French medieval festivals?  Share your experiences in the comments box below