Paris in April is so wonderful there’s even a musical about it! In the movie ‘April in Paris,’ Doris Day sings: “April in Paris, chestnuts in blossom, holiday tables under the trees…” because April is undoubtedly the perfect time of year to wander between Paris’s pavement cafes while appreciating the spring blooms.

There are also lots of fabulous events to keep you busy.

Our piece of advice: be sure to remember both your umbrella and your sunglasses, as the weather can be unpredictable – but that’s all part of the charm! Take a look at our list of the best things to do in Paris in April and be inspired. 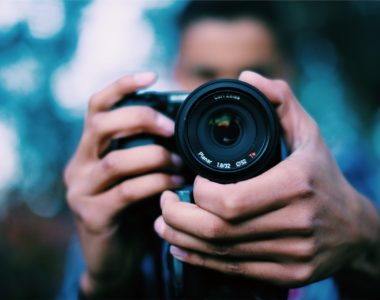 If you’re a photography fan, make sure you visit Paris in April 2017. The whole month is devoted to photography!

With no less than 84 exhibitions taking place all over the city and the Île-de-France including names such as Henri Cartier-Bresson, Willy Maywald, Erwin Blumenfeld, Robert Doisneau, Jean-François Rauzier and oh so many more!

This annual festival, which began in 1980, is ramping up in 2017 and is now set to be twice as big as previous years’ events have been.

As well as exhibiting their work in galleries and public spaces, the photographers themselves will be present during selected weekends, explaining their process. This is a great opportunity to see some of France’s finest contemporary photographers displaying their art. See the official website for full details.

When: April 2017
Where: Various locations around the Île-de-France

Something for the kids: Disney on ice presents Frozen

There aren’t many children out there who haven’t been bitten by the ‘Frozen’ bug (known as ‘La Reine des Neiges’ in French).

If you’re headed to Paris in April with your kids, we’re sure they’ll love watching their favourite characters from the Academy award-winning film sing songs from the movie while performing impressive ice-skating routines.

Older children will marvel at the skill and athleticism of the ice dancers, while the younger ones will enjoy the appearances by Mickey and Minnie Mouse, as well as other Disney favourites. Fun for all the family!

Going to see a comedy show in a different language can seem rather intimidating.

But Paul Taylor, a British stand-up comedian who grew up in France and the UK, promises his routine is “50% in French, 50% en anglais”.

You may know him from his viral ‘What the f*** France!’ YouTube videos and subsequent Canal+ mini TV series where he playfully pokes fun at the confusing differences between Anglophone and Francophone cultures.

For anyone who sometimes finds themselves in an amusing culture-clash, this should resonate.

See a play in Paris in April 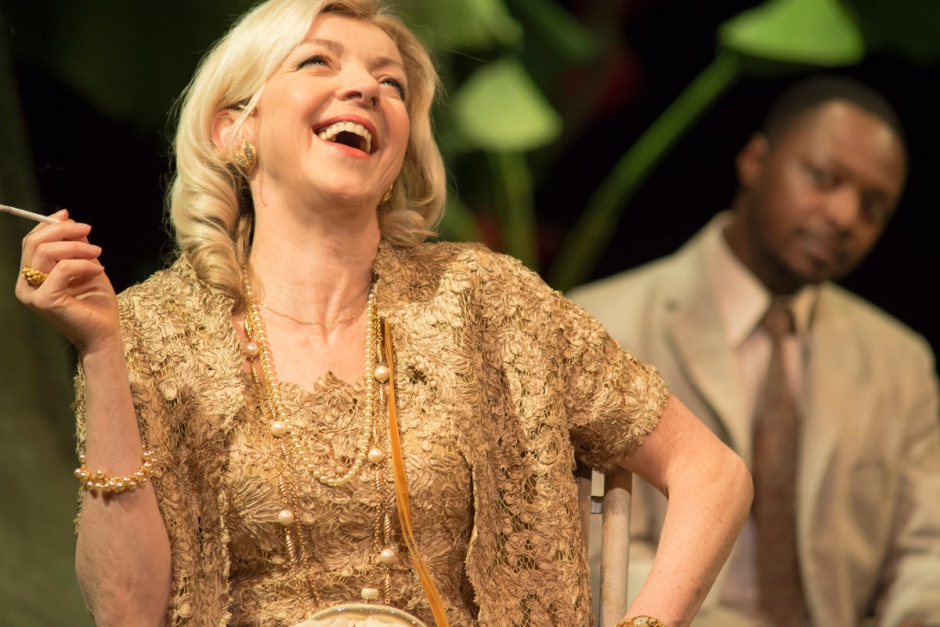 A production of Tennessee Williams’s ‘Suddenly Last Summer’ is showing in Paris’s Odéon theatre in April. The play deals with sexuality and the idea of madness themes Williams returns to in other works. The director, Stéphane Braunschweig, states:

what interests me most in ‘Suddenly Last Summer’ is the way that the revelation of reality or the truth takes on a ghostly, truly horrifying appearance.

The performance is in French, so if you’re worried you won’t catch everything, perhaps read the original play or watch the 1959 film version with Elizabeth Taylor and Katharine Hepburn in preparation before you go.

A good opportunity to bolster your French comprehension while enjoying a cultural highlight in Paris.

If you’re anything like us, you’ll be excited about the jewellery exhibition which is coming to the Grand Palais this month.

Titled ‘From the Great Mughals to the Maharajas: jewels from the Al Thani collection’ the exhibition showcases jewellery traditions from the early 17th century to the present day, with exquisite displays of historic Indian diamonds, spectacular precious objects and legendary pieces of jewellery. 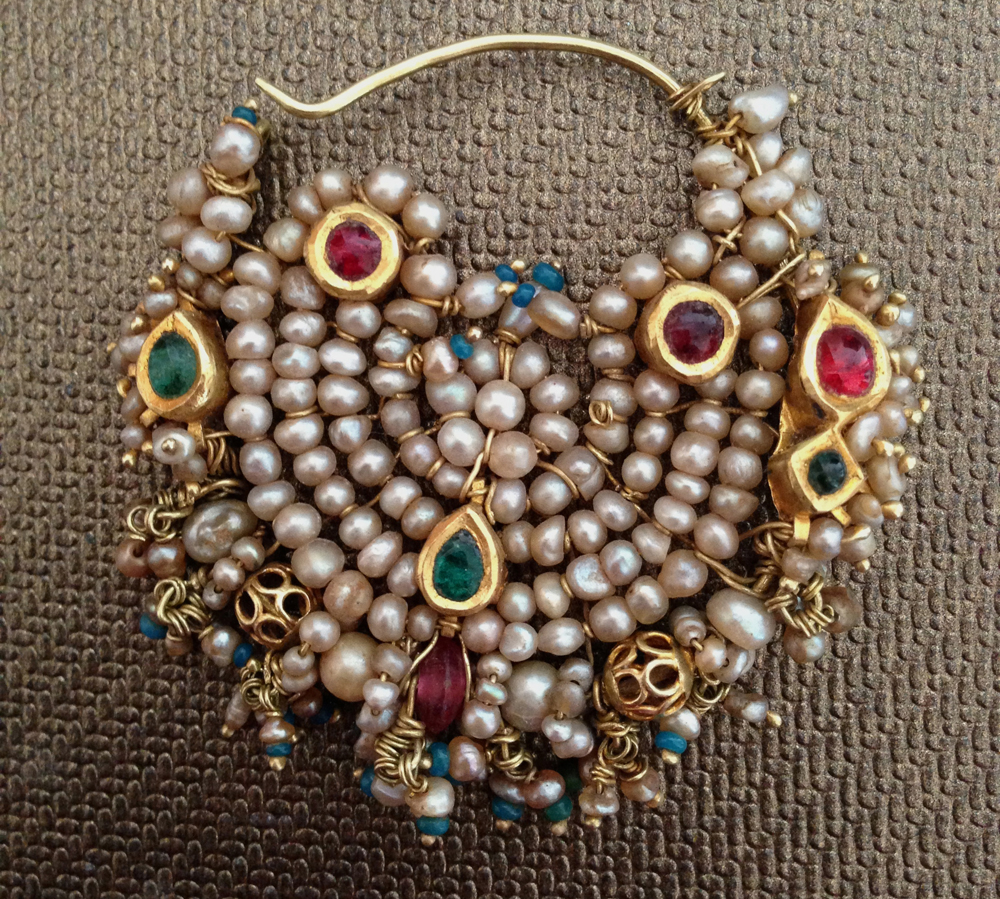 With all the objects made in or inspired by India, the evolution of style and cultural exchange is evident in the diverse pieces.

Reflect on the progression of Picasso’s work 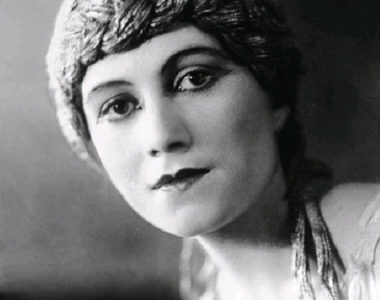 The exhibition ‘Olga Picasso’ traces the representation in Picasso’s artwork of his wife, Olga.

A one-time muse of Picasso during his classical period, later depictions of her reflect their strained relationship – notably during her husband’s affair with Marie-Thérèse Walter. The couple eventually split in 1935, although they remained legally married until her death.

Through a selection of Picasso’s paintings and drawings, as well as written and photographic archives reflecting the social and political history, the Musée Picasso depicts Olga and Pablo’s two decades together.

What do you like to do in Paris in April? Do you have any tips on where to go and what to do? Share your recommendations with us and the other members of the MyFrenchLife™ community in the comments!