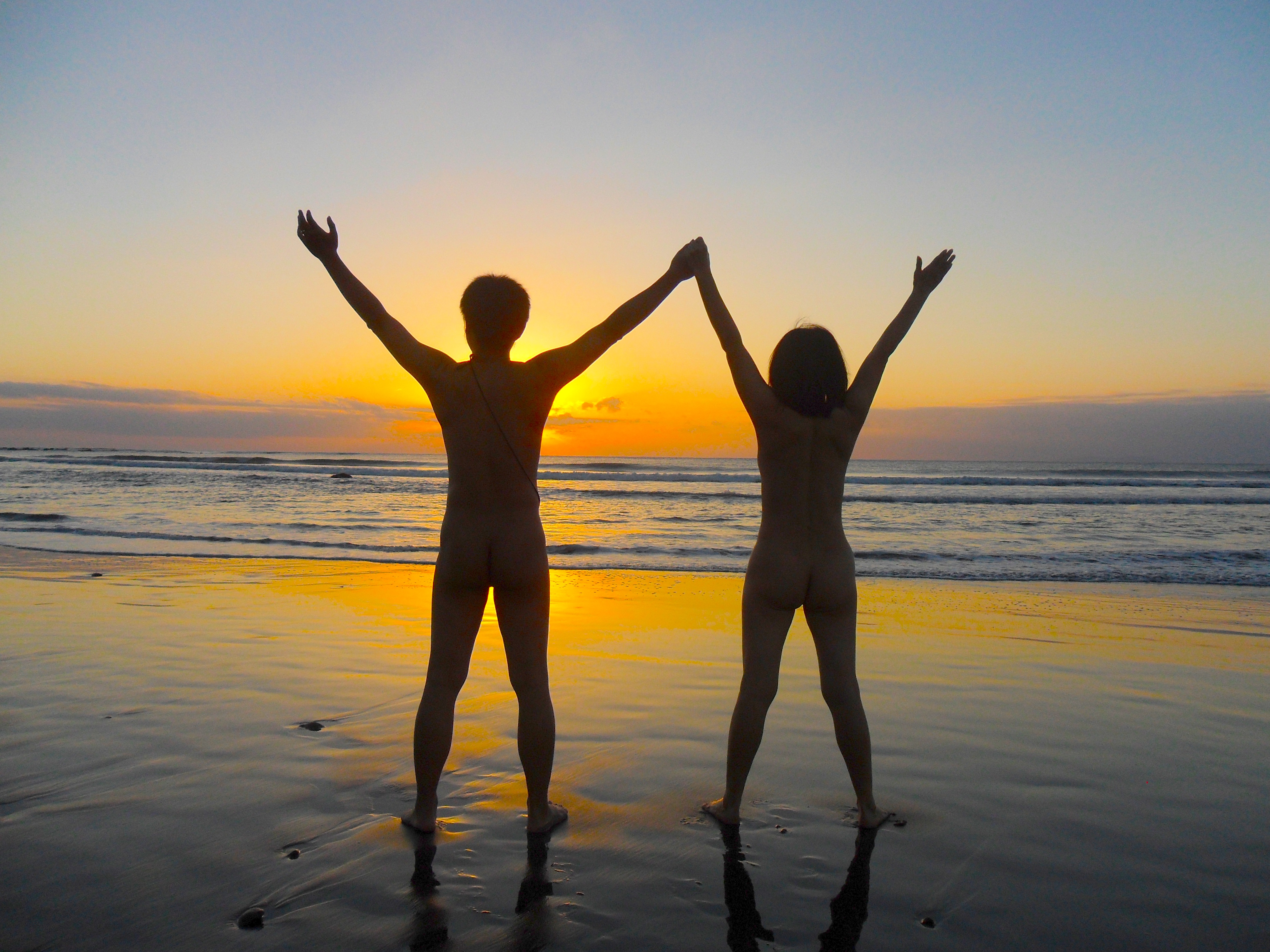 It’s no secret that the French have a casual attitude towards nudity. In France, it is not uncommon during a doctor’s visit to be asked to bare all. And if you thought you’d be offered a towel or robe to at least partly cover yourself, you thought wrong.

As an Australian, the idea of having to get buck naked in front of a complete stranger is terrifying, but French nudity attitudes are much more relaxed. One example is Cap d’Agde; a sleepy seaside resort in the south of France that in the warmer months transforms into the world’s largest family-style naturist resort.

For many nationalities this concept would raise some questions: How does one not stare? Where do you place your arms and hands? Is there a place for modesty? Don’t they feel vulnerable? Is it safe? But for the French, this isn’t such a strange concept. In fact, up to 40 000 free-spirited individuals spend their summer vacations in Cap d’Agde.

How did Cap d’Agde transform into a nudist village? 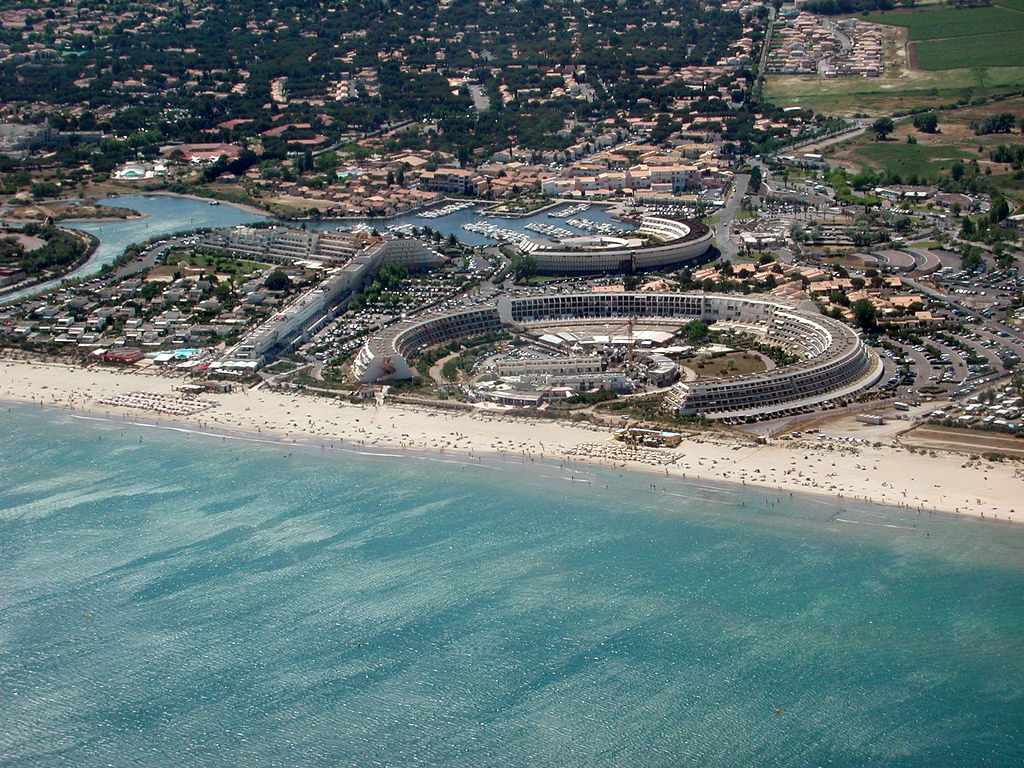 For many years, Cap d’Agde was owned by a family of olive-growers: the Oltra family. After WWII, increasing numbers of people started camping on their land, and many enjoyed sunbathing and swimming naked. The family decided to get in on the action and formalised arrangements for these campers.

The ‘Oltra Club’ was created and the campsite became so popular that in 1973 the beach was officially declared a naturist beach. People came from all over Europe and many decided to stay permanently, and soon after a village had been formed.

The rules and regulations

A few rules and regulations have been put in place to make nudists at Cap d’Agde feel comfortable and safe.

Yet, come sundown it is too cold to eat in the nude, so the whole town gets dressed for dinner. Despite nudity being accepted in France, dining is important and most people don’t want to get an eyeful while eating. 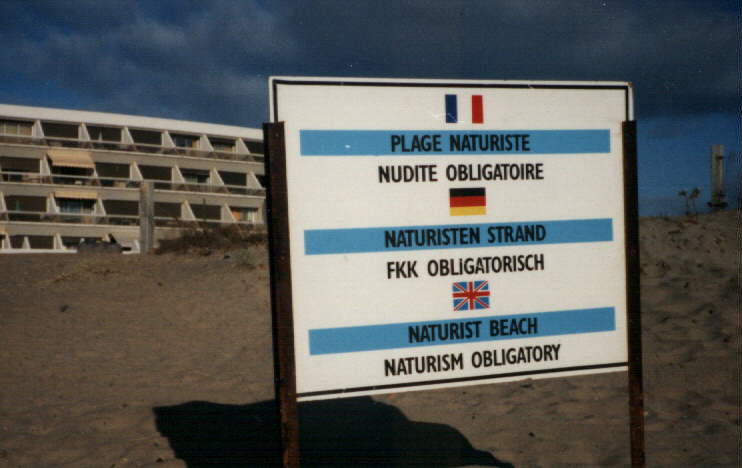 You may be trying to imagine what people do all day in the nude? What if they need to go grocery shopping, or to the post office? No problem! There’s a bank, post office, supermarkets and hair dressers in Cap d’Agde. It’s just like any other village, except everyone is naked. Phil Hoad decided to give nude urbanism a go and said only a day after arriving “[he was] happily part of a nude queue in the deli lining up for tabouli and octopus salad…”

French nudity attitudes are so laid-back in Cap d’Agde that they don’t blink an eye at someone buying groceries in their birthday suit.

A not so swinging good time

However, in recent years Cap d’Agde has attracted voyeurs, libertines, and swingers. ‘Couples only’ wife swapping clubs have emerged causing tension between naturists and swingers. One naturist said “the behaviour that occurs there is just plain immature and it is not a type of setting I would ever be comfortable with.”

At one point, tensions grew so high that all the ‘clubs échangistes’ were burned down by suspected ‘naturist hardliners’. So, although French nudity attitudes can be blasé, naturists in France see nudity as a life-style choice which has nothing to do with sex.

French nudity attitudes: why do the French like to strip off? 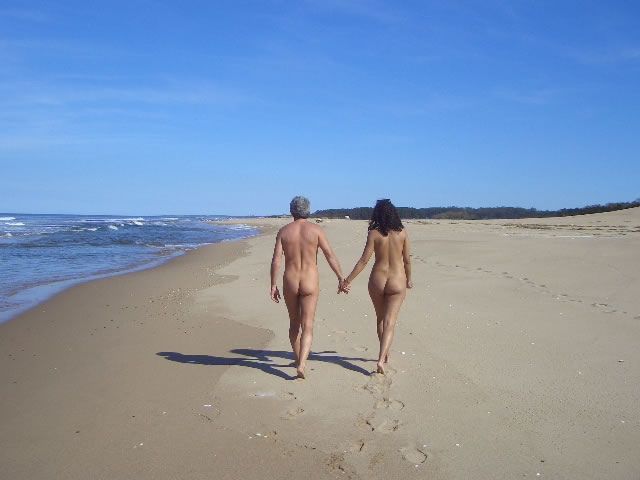 So why do the French enjoy ditching their clothes in public?

Nudity is synonymous with freedom.

Some women choose to be naturists to make a  feminist statement. While many young couples find naturist campsites to be safe, friendly and a great learning experience for their children.

Julie Leclerc from the FNN believes it’s a great way to connect with our natural environment saying “Being naked is the best means of being closer to nature and is considered a prime state for reflection.”

Whatever the reasons, the French are not shy when it comes to nudity and naturist communities like Cap d’Agde are becoming increasingly popular.

Would you ever go to a nude beach? Or have you already been to one? Share your opinions on being naked in public in the comments below!