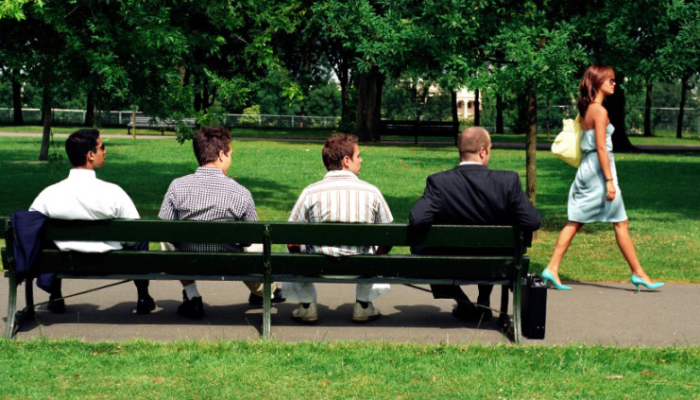 As the French government is planning to enact new legislation about walking and stalking in the streets of Paris, I share my experiences and thoughts around the increasing awareness of this issue in France and how French women are speaking up.

My questions to all women are: Have we had enough? How else might this issue be addressed?

Walking in the streets of Paris 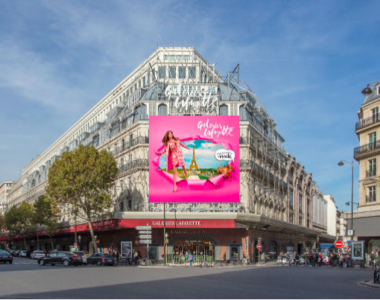 I was walking home, after shopping at Galeries Lafayette in Paris this morning (it is the special Autumn bargain week), enjoying the exceptionally good weather and looking approvingly at the people sunbathing at the café terraces on Les Grands Boulevards.

It was then that a man in a suit approached me. He had a paper in his hand and was about to ask me a question.

I startled, and in a blink of an eye, I considered running for my life.

Luckily, an inner and wise voice told me not to do so. Indeed, the man was looking for la rue du Faubourg Poissonnière, and against all odds, with my best smile, I obligingly showed him the way and made sure he walked away in the right direction.

Little did he know, that, as a stranger, he had stumbled upon me at the worst time ever.  As during the whole week that had preceded that instant, the recurrent topic I had discussed and heard about was sexual harassment and street stalking.

A week rich in revelations: not only in Hollywood 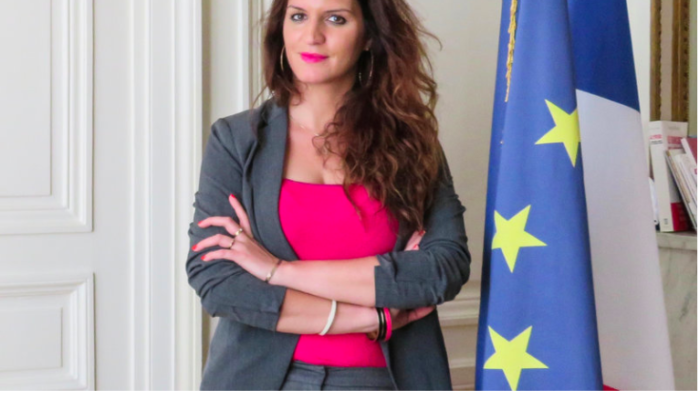 The revelations that were made about Harvey Weinstein, have, of course, been repeated by the French media and there has not been a day since then that the press, television talk-shows and news coverage have not dissected them. The press invited French actresses, to speak up which added more food for thought and further indignation. The invitees were victims, such as Léa Seydoux or Emma de Caunes, or those in-the-know, like Isabelle Adjani.

Coincidentally, the French government, under the responsibility of the Minister for Gender Equality; Marlène Schiappa; had announced it had on its agenda to enact legislation including on-the-spot fines for street stalking. 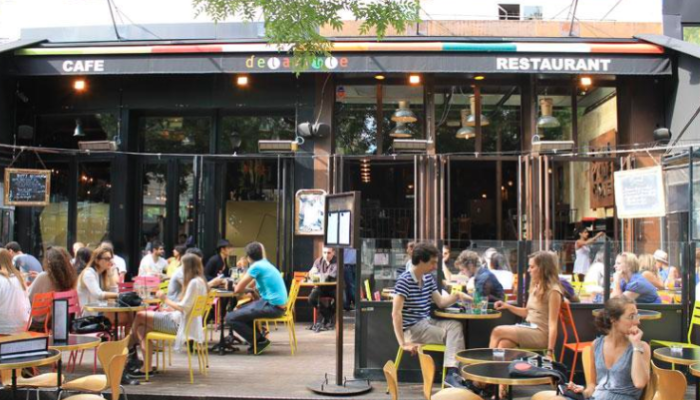 I had just attended a public meeting held by the deputy of my electorate, along with a lawyer who specializes in women’s rights, and, the author of a book on the topic. Meetings of this type are called ‘café-citoyen’ where the public is invited to express opinions freely in order to participate in political debate. This particular meeting was at ‘Le Delaville’ café, not far from where I was ‘accosted’ earlier. The irony of this location, being that this café used to shelter the most famous brothel of Paris in the days of Napoleon III.

It was a very interesting debate which made me realize that it was:- 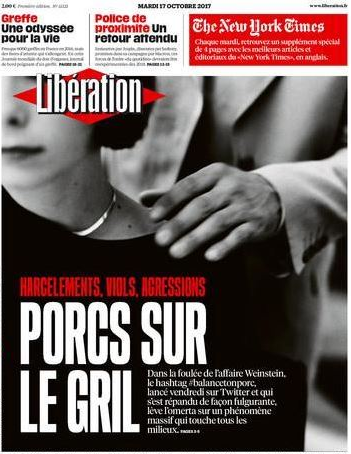 Last, but not least, over the weekend, following the testimonies of famous women who had been victims of sexual harassment, via Twitter, came testimonies of the anonymous ones initiated by the hashtag #balancetonporc (#squealyourpig). As a consequence, thousands of stories were shared by French women, which rapidly became the main Twitter topic.

Simultaneously Anglophone women initiated a different but similar hashtag campaign #metoo, where thousands of individual public pronouncements were made that those women too have been subjected to #sexualharassment.

French women: my own story

Given these circumstances, as a woman, I wondered if I could have shared a similar story.

It was hard to say first, but then I recalled an awkward situation I found myself in from many years ago.

I was invited to a posh restaurant by my professor of linguistics at Nanterre University, and I had accepted, certain there would be two other students with whom he was also friendly. The two students in question never showed up and the professor admitted he had “only wanted to be with me”. I politely reminded him I had a young child, and I was not free, making sure I would not reject him too harshly for fear of failing my exams.

I had no trauma from this, the professor played fair in the end, but all things considered, I am certain now, in the light of this experience,  that nobody should use his or her position of power to seduce another person.

Have times changed for French women?

In 2011, Dominique Strauss-Kahn was accused of alleged rape in a hotel room in New York. That scandal ruined his serious chances of becoming the next President of France, and he was ‘made fun of’ by many as the typical French ‘dirty old man’.

This scandal put an end to DSK’s political career, but women’s rights in matters of sexual harassment were not particularly discussed at the time or if they were, it did not last.

As of today, it is still too early to measure the impact of the Harvey Weinstein revelations on future behaviors but one thing is for sure, women will not remain silent anymore.

What is your view? Do you agree with the current media outpouring?  Join the conversation below in comments or on twitter @MaVieFrancaise – Jacqueline will be there to chat with you too in the comments and also on twitter @aleajac