The Parisian ‘je ne sais quoi’: what is it with Paris, with France? 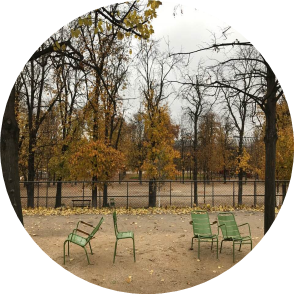 That je ne sais quoi. An insouciant shrug. Paris has it; that infuriating, indescribable allure attributed to the French.

That’s what prompts the first airline ticket, you tell friends. Something inexplicable.

You want to be where who you are matters more than how you make rent. Where defining yourself or others by paid employment is considered vulgaire. (Or so you’ve read.)

I went because I’d lost hope. Because a friend who’d been through seemingly infinite rounds of IVF treatment, without success, said,

“I’ve learned you don’t have to have hope to continue. You just have to not be ‘done.’”

I’d not been to Paris yet, though I’d longed to go since childhood. Within a week, I’d booked my flight and an Airbnb on Boulevard de Sébastopol in the 2nd.

Then, the first visit, and le coup de foudre — the experience of being thunderstruck, in love.

You spend the night, and you’re committed, as you’ve read is true of French ‘dating’ habits.

Parisians are kind to you, a solitary traveller.

Waiters speak fluent French you can’t yet, translators and those at the next table smile, shift their chairs, allow you access to a table in the corner. 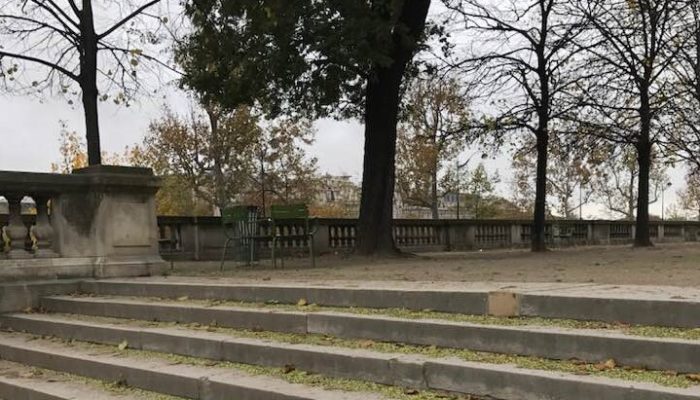 You watch people with their elbows on café tables staring at their companions, so in love.

You watch heads thrown back with guttural laughter. You revel in the fact that conversations are otherwise kept at an almost whisper – friends leaning in, getting closer.

Even the chimes on the Métro are softer — melodic.

And Paris traffic flows, a continuous rhythm, like two whose bodies, move together.

(So different from the staccato I later experience in Manhattan. A city of clashes — all percussion.)

When you do witness two cyclists collide on rue Montorgueil, they erupt into laughter, rather than rage, after establishing neither is injured.

Watching them you think, wow, is that actually joie de vivre I’m seeing over a morning espresso?

Paris ever after: what happens next

You return home — and it isn’t.

Before, you yearned for a place you’d never been.

Now, you long for a city you barely know, though you walked everywhere, a flâneur (or flâneuse).

Paris is in your soles, your soul.

And, you want to know what is it, that maddening je ne sais quoi, that pull.

Is what you’ve experienced a reflection of the place or of the person you are?

Have you found the real Paris or your real self?

Is it nameable in another language — ours, maybe?

Perhaps, you’ll share your story, too, cher lecteur? Perhaps you’ll help me understand: What is it with Paris, with France?

What is it with Paris, with France, that entices you? We’d love to hear your stories and experiences in the box below.