The Compiègne wagon: signing a treaty to end all wars 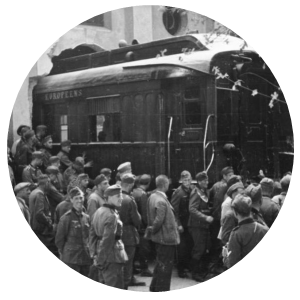 To mark the German surrender in World War One, an Armistice was signed on 11 November, 1918.

This took place in a converted wagon-lits, or railway sleeping car, in the forest of Compiègne, north of Paris. The Compiègne wagon, as it became known, was a railway dining coach run by Compagnie Internationale des Wagons-Lits, a travel company which also ran the Orient Express.

Finally over: the war to end all wars?

After several years of bloody fighting, mainly in the trenches of the Western Front, the belligerents had reached a weary stalemate. But when the United States entered the war in April 1917, Uncle Sam’s dollar and his immense financial and industrial resources tipped the balance. This gave the Anglo-French Allies the impetus to force the Germans to the negotiating table.

With the signing of the Traité de Versailles that followed, the war that was fought to end all wars—the Great War—was over at last.

A second treaty on the Compiègne wagon

But even on the Allied side, there were critics of what were seen by some as impossible terms imposed on Germany. British economist John Maynard Keynes predicted that the stiff war reparations and harsh conditions imposed by the treaty would lead to the collapse of the German economy. This, he wrote, would lead to serious financial and political repercussions in Europe in the years ahead.

He was right. Only two decades later, Hitler’s blitzkrieg crashed into France.

The Anglo-French defence collapsed like a house of cards, and on 22 June 1940, another Armistice was signed. 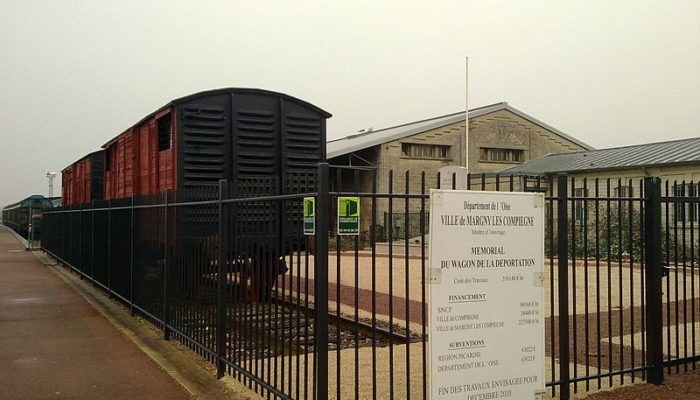 This took place in the same Compiègne carriage that was used in 1918. And it was positioned in exactly the same place in the same forest. The surrender and humiliation of France was complete, and the Fuhrer danced a jig in anticipation of victory in World War Two.

War is over, thanks to the US? 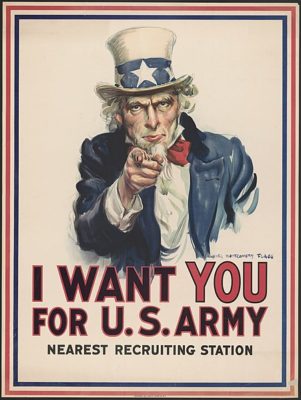 However, in November 1941 Uncle Sam and his dollar once again came to the rescue. Albeit, some still think, a little late. But once again this changed the odds in favour of the Allies.

Most contemporary historians now agree that although the US greenback was of vital importance once again. This time, there was another factor that turned the tide against the Germans.

So, what was this other component that helped the Allies to win the war? The short answer is that it was an ingredient provided by the Soviet Union—and something they had an abundant supply of.

Many battles would be fought in the West before Europe was liberated:

These slowly turned the tide against the Axis Powers.

But, without diminishing the bravery of the millions of soldiers who fought in the numerous and momentous battles in World War Two’s European Theatre, most scholars agree that none of these had as much impact on the final outcome as did those that were fought in the East.

This was where the Russians had a unique, powerful and formidable advantage. 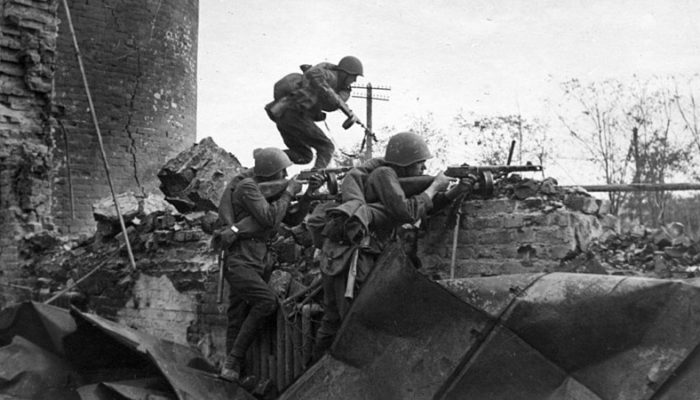 He and his generals had “a willingness to accept almost unlimited casualties… there were always more men.” And even in the years of victory, “the Red Army accepted losses of around 25 per cent in each action, a casualty rate the Anglo-American forces would never have accepted…”[1]

So, although American financial muscle played a pivotal role in the outcome of World War Two, the other fundamental ingredient was undoubtedly Russian blood.

Have you heard about the Compiègne wagon? Were you aware of the influence wars in the East had on Europe? We’d love to hear your thoughts and reflections in the comments section below.