Gilets Jaunes: reflections on the revolution in France*

Thousands of people gathered each Saturday, blocking traffic and protesting against the government of President Emmanuel Macron. Driven by social media and seemingly leaderless, this protest was unlike any in living memory. And it definitely took the government by surprise.

The spark that lit this fire was a proposed increase in the gasoline tax, and it followed a series of government decisions that seemed to favor corporations and the wealthy over French citizens of limited means. A particular hot button was Macron’s elimination of the wealth tax, earning him the nickname:

the president of the rich.

Increasingly marked by violence, the demonstrations raged for months and forced Macron to make a series of concessions last December, starting with the cancelling of the new gas tax.

He also launched a Grand Débat in January so he could “listen to the French people and understand their concerns.” During the next two months he traveled the country, holding meetings with hundreds of French citizens that went on for hours. 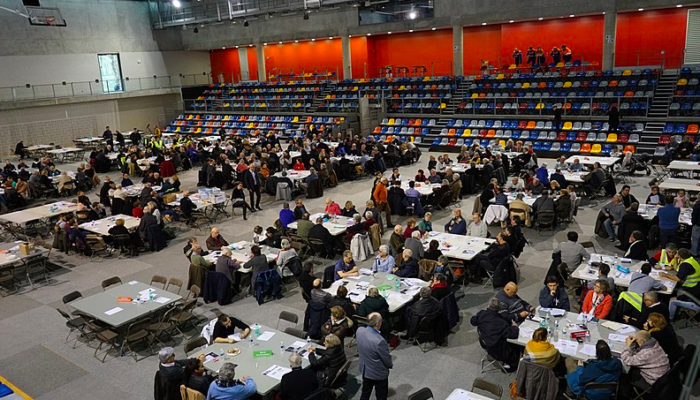 In April, Macron announced new measures to address the concerns he had heard, notably increasing the pensions of those with small incomes (which had been frozen), cutting taxes for the lower and middle classes, and making it easier for citizens to launch national referendums. And surprisingly, he suggested that he would close the École Nationale d’Administration (ENA). This graduate school is France’s most prestigious and is a training ground for the country’s elite. It is also a symbol of cronyism among those same elite and closing it would be a powerful gesture.

These actions by Macron, combined with his early concessions and his “listening tour,” took the steam out of the gilets jaunes movement. The number of protesters has dwindled to near nothing and a majority of French people no longer supports them. Macron’s popularity has also rebounded modestly from its December low.

My wife and I live part-time in Provence and it has been interesting to talk to people here about what they think of the gilets jaunes. France is a big and complicated country and so, as you might expect, we’ve heard a lot of different views.

Arguments ‘For’ the gilets jaunes 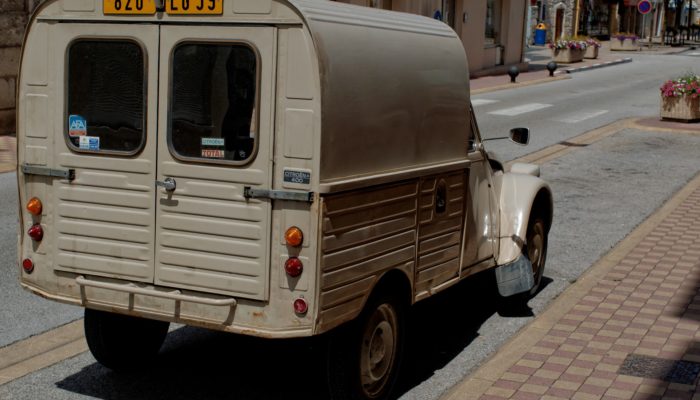 Which brings us to cars

I’ve heard over and over how cars led to the gilets jaunes protests.

In much of France, especially outside of the big cities, people depend a lot on their cars—sometimes traveling long distances. And because many people are of modest means, they aren’t driving the latest models. Then they were hit by three government actions in a row.

All of these government actions hit hardest at the people of modest means living outside the big cities.

But not those d*mned Parisians who take the Metro! as one person told me.

It’s not hard to imagine that stories like this contributed to support for the gilets jaunes.

But not everyone I’ve talked to is a fan of the protestors. “These guys aren’t serious,” said one. “They say they want a revolution but then they only protest on Saturdays. Revolution is a full-time job!” Another said:

These guys are the complainers who used to sit around the café and moan about everything. Now they get together on Saturdays to sit around at the traffic circles and moan.

And even the conspiracy theories!

And once I got a whiff of conspiracy theories.

The Freemasons run the world, said one, and Macron’s one of them.

Hmm, maybe he’s been reading too much of The Da Vince Code.

So there you have it: some common threads but far from a uniform set of views. France is a rich mosaic of people, with widely different opinions. This can make the country difficult to govern… but endlessly fascinating.

What is your view on the gilets jaunes? Join the conversation below in comments or on twitter @MaVieFrancaise