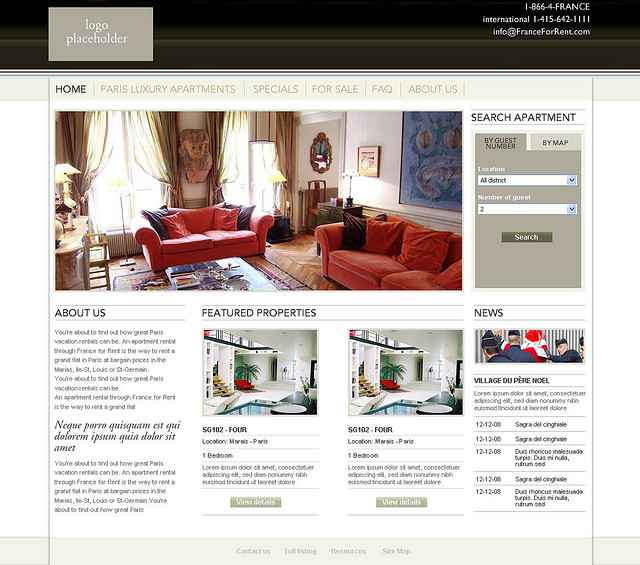 The old adage of ‘good, fast and cheap: pick two’ may hold true for project management, but when it comes to Parisian apartments it’s more like, ‘big, cheap and well located: pick one’.

I have a confession to make. Researching furnished rental apartments in Paris has become a bit of a hobby. I love a good Paris apartment website and can lose hours of my life scrolling through listings and comparing mètres carrés. No matter whether I am searching for real, or just for fun, I’ve noticed that choosing an apartment in Paris always necessitates a compromise.

Location is important to the French

A good location seems to entail a necessary trade-off in price or size, usually both. If one wishes to live in the highly sought after Saint-Germain-des-Près area, one can, for example, expect to pay an average of 1500 euros per month for a 20m2 studio apartment. 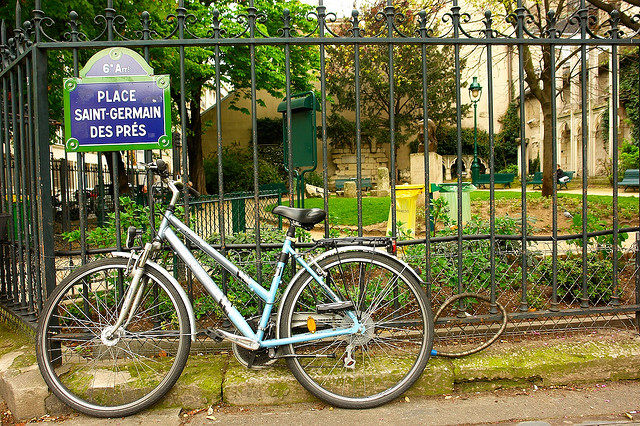 For around the same 1500 euros, you could have a 40m2 two-bedroom apartment in the less fashionable Batignolles district on the outer edges of the 17th arrondissement. Or better yet, that 1500 euros can get you a 100m2 four-bedroom house in the outer Paris suburb of Colombes.

So while it may be possible to find an apartment that is both cheap and big, the location deficit will likely be so large, it renders the other factors moot.

In France, size does matter 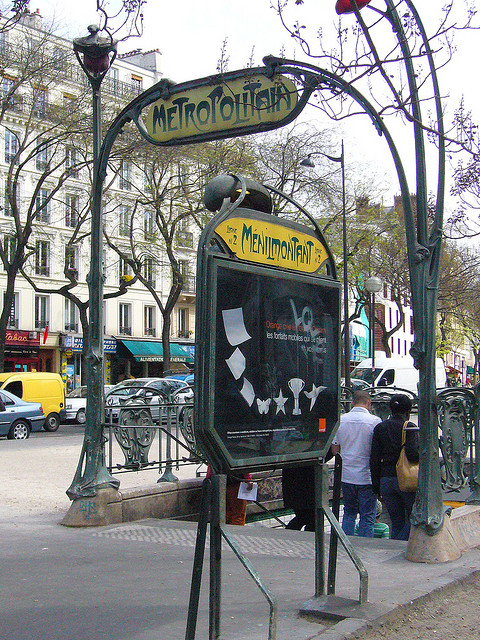 Conversely, a 20m2 studio in the 20th arrondissement will set you back a mere 600 euros per month, almost a third of the price, for the same amount of space. Yet while a tiny studio in the Latin Quarter seems romantic, in Ménilmontant it can seem downright depressing.

It is important to remember, however, that not all mètres carrés are created equal, and as they say, it isn’t so much the size that matters, it’s how you use it. A well-designed 20m2 studio may be far more livable than a poorly designed 30m2 equivalent.

Murphy beds, hydraulic mattresses and sofa beds are all oft-used tricks of the trade. And, because of the way French law works in respect to reporting official floor size, a mezzanine can make all the difference.

French apartments: The devil is in the detail 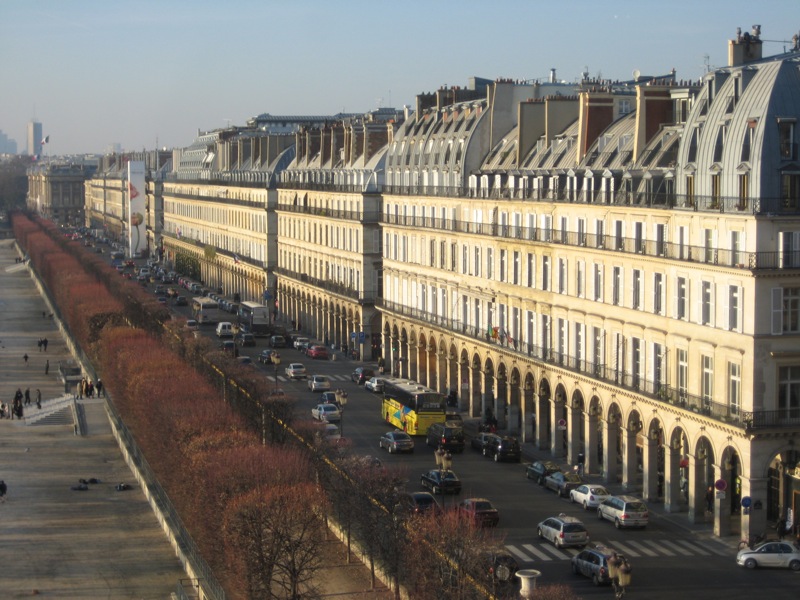 Size and location are one thing, but when it comes to renting furnished apartments, the devil is in the detail.  When I look to rent a furnished apartment in Paris, I prefer if it comes equipped with a washing machine, a functional kitchen, wardrobe space and a lift if the apartment is above the third floor. However, if you have been lucky enough to find a furnished apartment that is big enough, central enough, and vaguely within your price range, chances are it won’t come with everything you wish it did.

But then again, if the furnished rental market were filled with perfectly affordable, spacious apartments on the Rue de Rivoli, the search wouldn’t be half as fun, and the feeling of joy wouldn’t be quite so great when you finally stumble upon an apartment that matches 80% of your criteria. Even if the walls are bright orange and the shower curtain has a picture of Marilyn Monroe on it.

Image Credits:
1. Paris Luxury Apartment by Tamurello on flickr
2. Place Saint-Germain Des Pres by Maqroll on flickr
3. Menilmontant by Uploaded on flickr
4. Rue de Rivoli in the winter by Esme_vos on flickr
Note: This popular article has been refreshed and republished in 2020