Relive the Paris 90s underground music scene with Eden, a movie based on the life of DJ Sven Love. 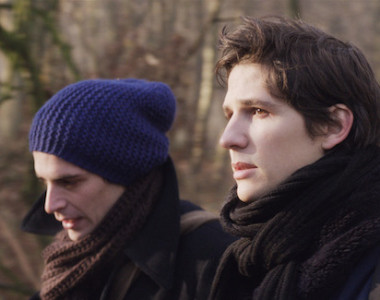 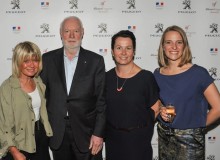 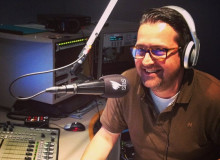 Do you agree with Christophe, who thinks French Films are edgy and refreshingly different to… 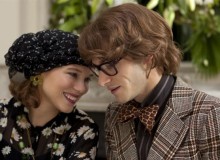 A compelling story that may leave you questioning the glamourous life of Yves Saint Laurent. 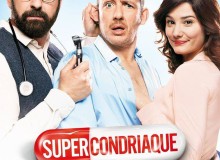 A name synonymous with French comedy, who will grace our screen at this year's Alliance… 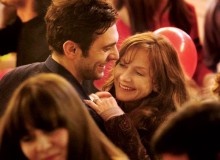 ‘Folies Bergère’ is light hearted and lovely. It may not change your life, but it… 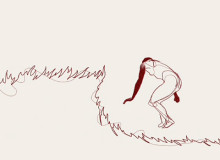 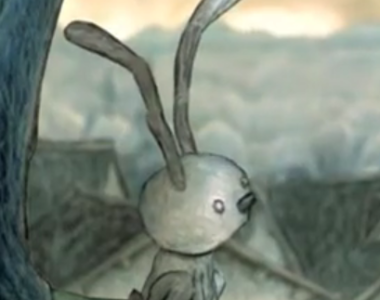