Are croissants truly French? The surprising origin of cultural symbols 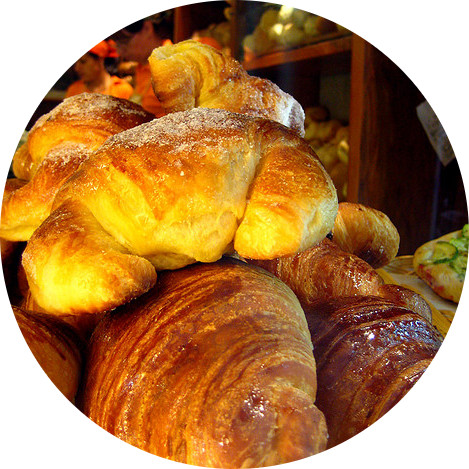 Close your eyes (after reading this paragraph!) and imagine yourself sitting on a terrace in France.

You smell the fresh coffee, feel the early morning sun shining on your face and bite into warm and croustillant (crackly) croissant..

The voice of the barman, “Un petit noir Marcel. Ça marche!”  You can also hear the noise of the village waking up.

Well, debate surrounds their origin. Some say Marie Antoinette imported the croissant from Vienna. Some insist one Polish-German-Turk interpreter called Kolschitsky invented it to accommodate the filter coffee he created in Vienna after having found bags of coffee grains left by the defeated Turks. Others say the croissant form was first shown at the Paris World Fair in 1889, as a ‘simple’ crescent bread, that the Parisian backers adopted later. The theories go on, and on (and on).

What is certain is that the humble croissant first appeared in the French cookbook Nouvelle Encyclopédie Culinaire in 1905. It was soon after adopted as a national symbol.

Many cultural symbols originate in other cultures. They are modified or adapted being claimed by the new culture.  Britain’s national drink, tea, was brought there by Dutchmen from Japan or China. Italians treasure their caffès (coffees), but few recognise that ‘Italian’ coffee came from a coffee house in Istanbul in 1551. Coffee was then converted to a national (drinkable!) beverage in America thanks to Starbucks. The today’s Coca Cola coloured Santa Claus made a long trip from Smyrna, Turkey where Bishop Nicholas lived in the 4th century AD… These examples go on and on too. 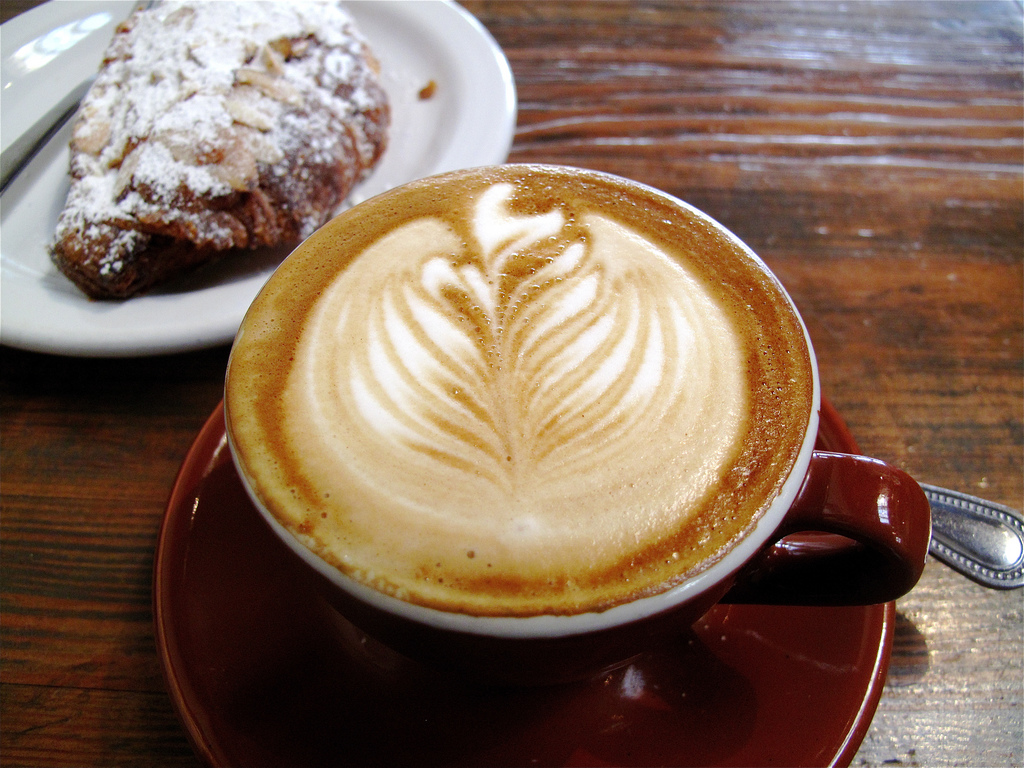 Another ancestry that astounded me was that Coca-Cola originated in France! The chemist John Stith Pemberton created the Pemberton’s French Wine Coca. French Wine Coca was basically an imitation of Angelo Mariani’s blend of Bordeaux wine and coca, called Vin Mariani. A non-alcoholic version of the beverage was then created and named Coca-Cola. Asa Candler bought the business in 1887 and started to build what has become the largest non-alcoholic beverage company in the world¹.

Understanding the origin and development of symbols (semiotics) helps understand the underlying values of a culture. The cultures I refer to here are not limited to a country; it could be of a group, a company, an association, etc. People from different cultures often have prejudices about each other, which can get in the way of mutual understanding, respect and cooperation. Not taking things for granted, going beyond a first impression, trying to understand how the other thinks are vital to successful intercultural relationships. This process is also helpful when you are creating a new product, text or marketing idea. It helps you pinpoint the essential things you need include to succeed.

“Understanding the origin and development of symbols (semiotics) helps understand the underlying values of a culture.”

Talking about the process of creation; there is a new (supra-) nation being built in front of eyes: The European Union (its ability to stir patriotism hasn’t been proved).

I have a question for you, whether you are European or not: what do you think the symbols of the EU will be in 30 years: the croissant, Coca-Cola, coffee, the Bavarian Brezel (whose origin, by the way, is the South of France³), or another?

Let me know what you think!

Did you know about the origin of croissants, or coffee? What are some other cultural symbols that don’t actually come from the culture we associate them with? Share your ideas below!