Feminism in French cuisine - Read how this French female cook who is determined, stubborn & passionate becomes an icon. 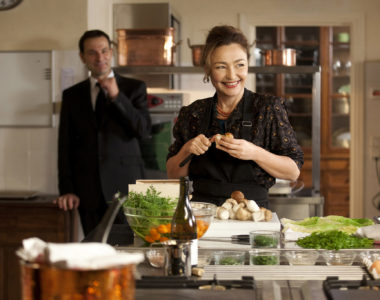 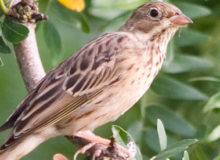 The ortolan is a traditional - but outlawed - dish. We discuss this controversial French…

Animal cruelty or simply tradition? See what you think after we look at the debate… 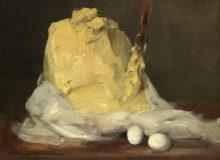 Want to know the secret to traditional French butter? Read on and you’ll be able… 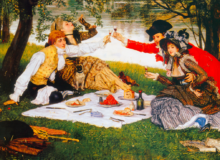 Stephanie Williamson suggests some tips for introducing your children to French eating habits. 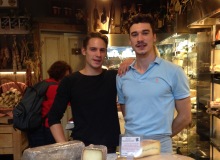 When you’re looking to French-ify your life, embracing cheese culture is an essential, bien sûr…

French cuisine is an art form. So what are the benefits and how can we learn from French food culture? 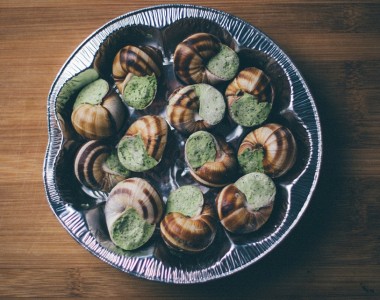 January 17, 2021, 09:18 am
Diana Hazzard on French Resistance: Nancy Wake & the O'Leary line
"Reading A Wonan of No Importance about Virginia Hall, SOE & OSS agent had many,..." Read more January 11, 2021, 07:19 am
Catherine Berry on Interview: Harriet Welty Rochefort — almost 50 years in France
"I loved wandering alongside you both as you travelled back through Harriet's French life. Her..." Read more