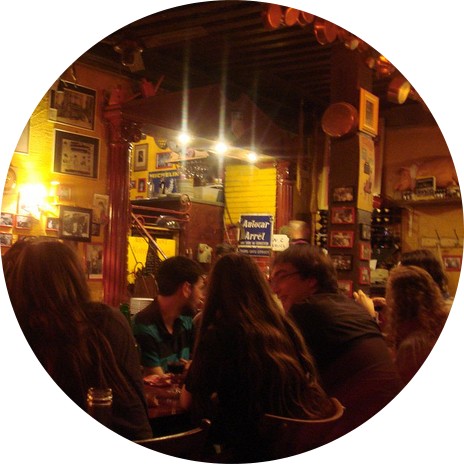 Many guidebooks list le bouchon lyonnais as a ‘must do’ when visiting the gastronomic capital of France.

And they are right to do so; it’s a delicious way to discover Lyon’s extraordinary food history.

What to expect in a French bouchon? 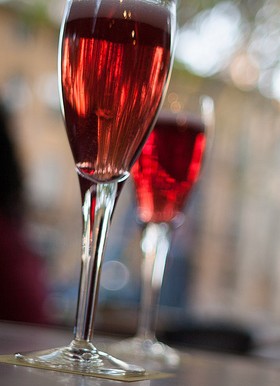 Each bouchon has their own petite touche d’originalité but there are certain elements you can expect any of these restaurants. Simple and rustic design featuring exposed wooden awnings and checkered tablecloths are complemented by warm and friendly service.

However it is the wine with the repas that defines a true bouchon experience. A glass of Beaujolais or Côte du Rhône served from a traditional glass bottle or pot lyonnais. No exceptions.

What should a Francophile order?

Most bouchons will offer several set menus at different prices. These are the best way to enjoy the bouchon as you will be eating in true French three-course fashion. Plus they’re often great value for money.

Many Lyon specialties feature offal, so it can be helpful to learn a few terms beforehand to ensure you know what you are eating.

If you turn green at the idea of offal, don’t despair! There are other traditional dishes that are sure to appeal. But if you’re a little adventurous, this is restaurant quality offal treated with real love and care; the perfect opportunity to try it. 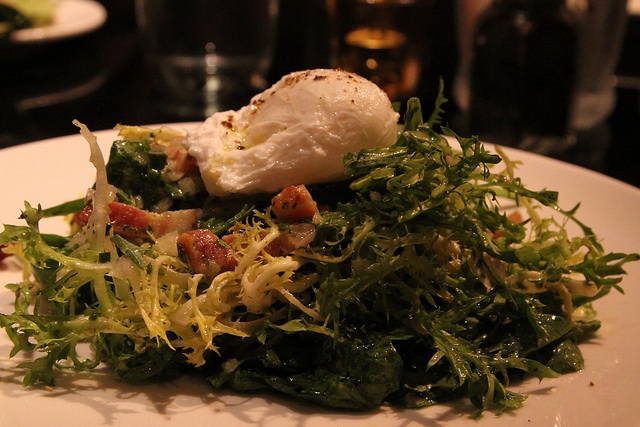 Here are a few dishes you can typically find in a bouchon: 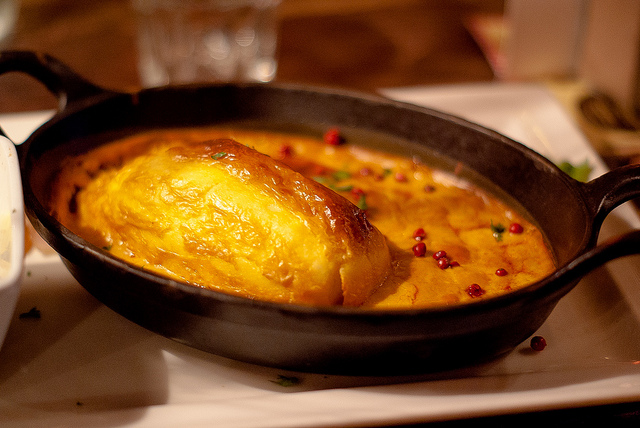 So the next time you visit Lyon, be sure to set aside a meal for your favourite bouchon lyonnais. You’ll spend the evening (or afternoon) with a treasured food culture, preserved like nowhere else in the world.

Have you been to a bouchon before? What did you think? Share your own experiences in the comment box below!

This popular article was refreshed and republished in 2021.